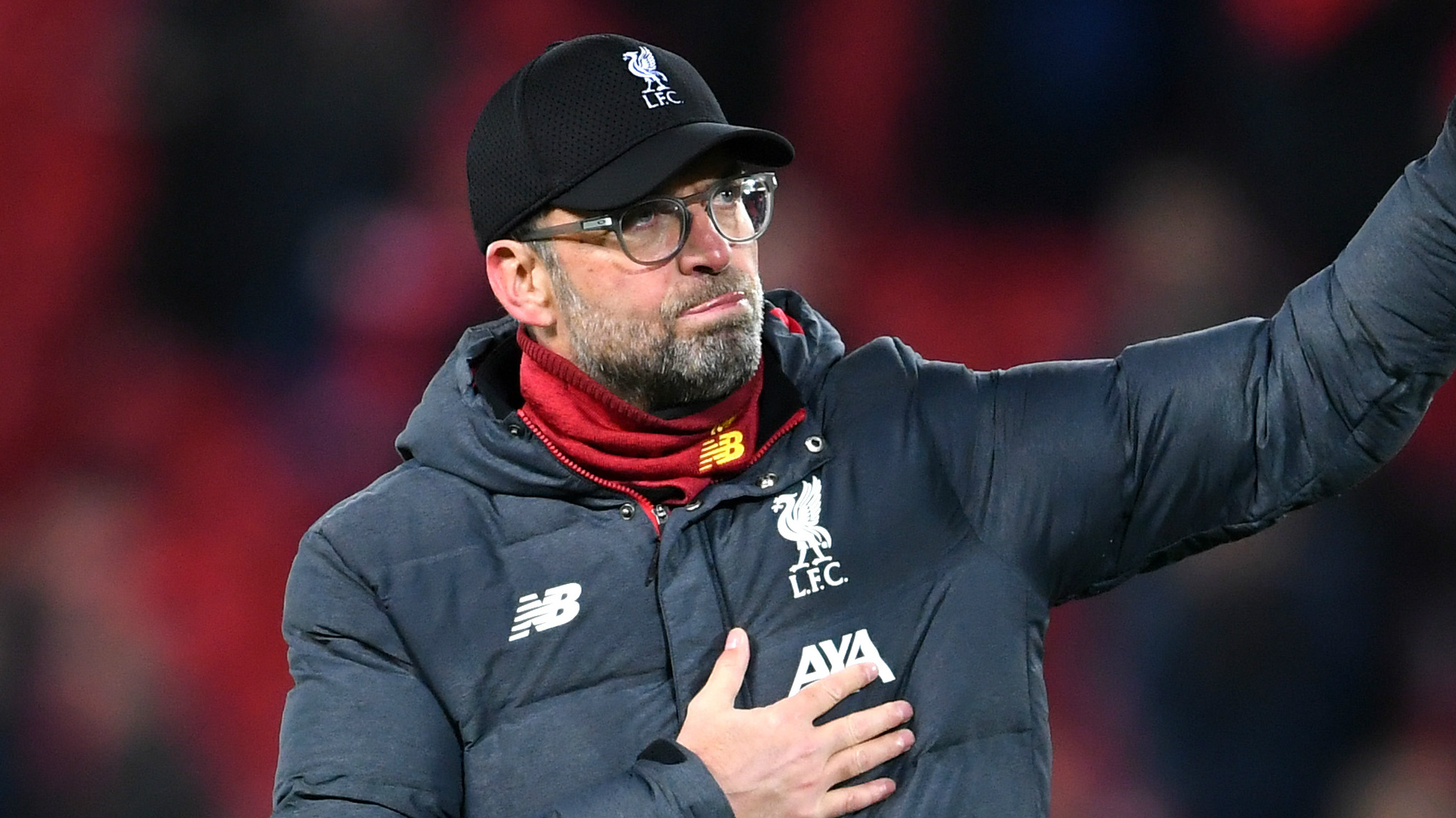 The German tactician, who is tied to terms at Anfield until 2024, will carefully weigh up his options before severing ties with the Reds

Jurgen Klopp has revealed that he will take a year off from coaching once his contract at Liverpool expires in the summer of 2024.

The German tactician has committed his immediate future to the reigning Premier League champions. By the time his current terms come to a close, he will have spent almost a decade in the Anfield dugout.

Klopp has already stated on a regular basis that he will sever ties with the Reds at that point, with his plan being to deliver more major silverware before eventually walking away.

It could be that the Liverpool job is his last, with his options set to be carefully weighed up when taking a sabbatical.

Quizzed on his future plans by Sport Buzzer, Klopp said: “I’ll take a year off and ask myself if I miss football. If I say no, then that will be the end of coach Jurgen Klopp.

“If one day I am no longer a coach, there is one thing I will not miss: the brutal tension immediately before the game.”

Klopp has embraced that passion and expectation throughout his distinguished career to date.

His commitment to any given cause has allowed him to oversee numerous notable successes, including Champions League and Premier League triumphs with Liverpool.

The 53-year-old insists he is not done yet, with there a desire on his part to keep looking forward and avoid reflecting on the past.

He said of his ambition at Liverpool for 2020-21: “The whole club is hot for the new season, we wants to be even better.

“We want to chase the opponents and the ball over the entire field, continue to be a super unpleasant team that is not fun to play. We’re not defending any titles, we want to get new ones, we’ve only just started winning.”

Liverpool did surrender their grip on the Champions League crown in 2019-20, with Atletico Madrid dumping them out in the last 16.

The Spanish giants have since been humbled by RB Leipzig, with no Premier League sides making the semi-finals.

Klopp believes an all-German final could be on the cards, with Leipzig set to face Paris Saint-Germain in the last four while tournament favourites Bayern Munich are preparing to follow up their 8-2 mauling of Barcelona with a clash against Lyon.

“A German final – why not?” said Klopp. “Everyone can see that Bayern are in unbelievably good shape, and RB also did exceptionally well against Atletico.”