Kerr: I almost sealed Olunga transfer to Bolton Wanderers but he opted for Japan 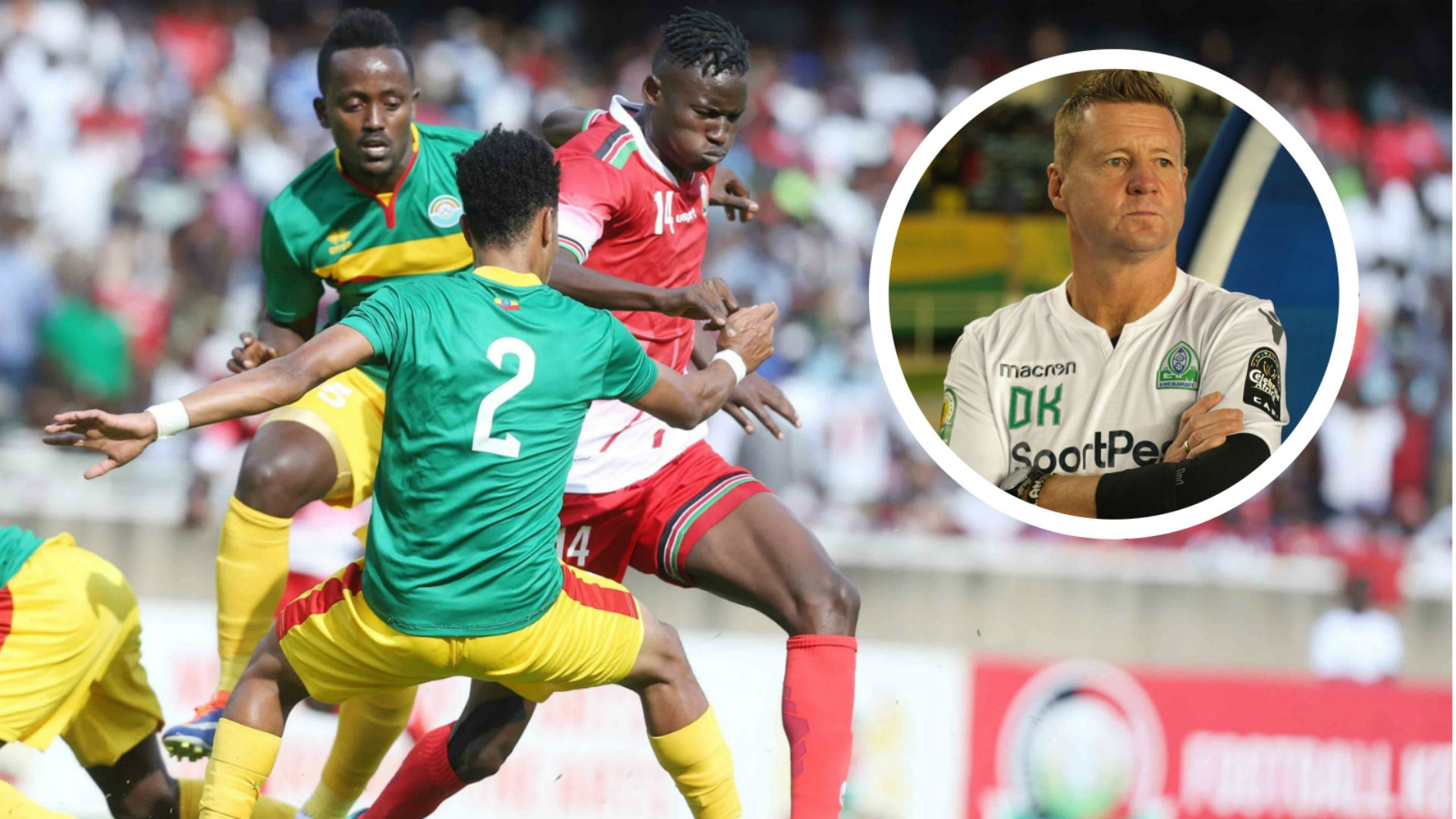 Dylan Kerr has revealed how Kenya international Michael Olunga could have ended up playing in England, but he instead opted to sign for Kashiwa Reysol in Japan.

The former Gor Mahia coach, who currently handles Baroka FC in South Africa, has exclusively revealed to Goal how he negotiated for Olunga to go for trials with Bolton Wanderers but the striker instead decided to sign in Japan.

Olunga signed for Reysol on a two-year deal worth Ksh300million two seasons ago, a deal that saw him earn more than Ksh15million per month, making him the first Kenyan footballer to professionally play in Japan.

The deal to Reysol saw the towering Olunga end a loan spell with Spanish side Girona and also terminate a contract with top Chinese club Guizhou Zhicheng.

“He [Olunga] was interested to go to England and I asked a friend who said he’d be interested having a look at the player,” Kerr told Goal on Saturday from his base in South Africa.

“But that is it because he already decided to go to Japan, it was to happen two years ago but now the deal could not be sealed because he opted to sign in Japan.

“Bolton would have loved to have a look at him but he was signed by Reysol, so whilst Bolton would have invited him, he had already picked his destination as Japan, I don’t think this is a story, because it never happened anyway.”

Asked on how he managed to secure a trial for Olunga at Bolton, Kerr explained: “It was a conversation I had with my friend as I do for many players I know could add value to a team.

“I’ve recommended players to may clubs that I believe they can add value to their teams all over the world, but then that is all I can do, my work is to recommend then the club can act, and it was the same case with Olunga.

“I’ve recommended [Olunga] and other players to people I know and who trust my opinions in the game across Asia, America, and Europe.

“Just recently, a team in the USA asked my opinion on Kenneth [Muguna] of Gor Mahia and I told them I think he can be a good acquisition to any squad, I am always asked by agents for African players to play even in Asia.”

Olunga has gone ahead to make a name in Japan and is currently leading the goal-scoring chart with eight goals since the J1-League resumed a month ago.