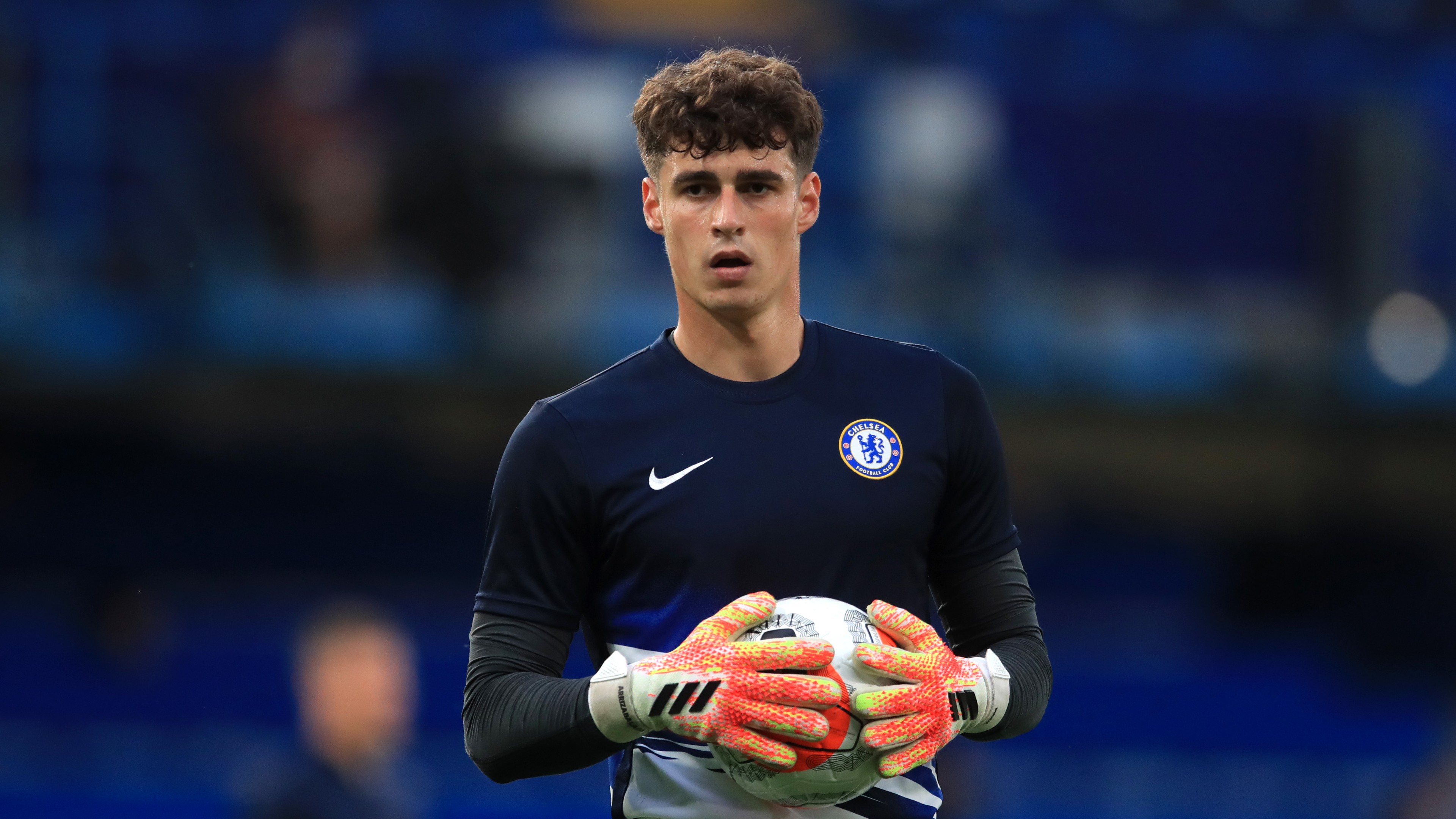 Kepa Arrizabalaga will likely lose the No.1 spot at Chelsea after failing to step up in the Premier League, according to Mark Schwarzer.

During the off-season, the Blues have made a move to sign Rennes goalkeeper Edouard Mendy, with Goal recently confirming that a deal is close to being struck.

That looming arrival will put even more pressure on Kepa with former Chelsea, Fulham and Leicester City goalkeeper Schwarzer believing that Mendy will likely walk into the starting spot.

“It’s obvious that there are questions marks over Kepa, I think his save ratio last season was the worst in the Premier League,” Schwarzer told Goal. “He clearly hasn’t had a good time there. I think it hasn’t been entirely his own doing – defensively Chelsea haven’t been at their best.

“I think the step up to Chelsea has been astronomical and add the fact that they’ve paid a world record fee for him, it’s been really tough. I just don’t feel he’s progressed as far as they hoped he had hence why they believe they need to bring in another keeper to really push him.

“I’d be surprised if they brought in Mendy and didn’t wait too long before putting him in as number one. It could be very damaging [to Kepa] and he may feel he has little chance to retain it.”

On the Blues possibly signing Mendy, Schwarzer added: “Apparently Petr Cech has had a big say in him coming to the club if that transfer happens and you’ve got to trust his judgement.”

Should Frank Lampard finalise a deal for the Senegalese goalkeeper, he would be the club’s seventh major addition of the summer.

While Schwarzer accepts expectations are rising at Stamford Bridge, he believes the squad remain short on defenders and won’t be able to compete long-term for a top-two finish in the league.

“The more money you spend, the higher calibre of player you bring in, your expectations begin to rise don’t they?” Schwarzer said. “With Chelsea I think it was inevitable they were going to go and spend some money. They had a year transfer ban so they were able to build up some credit.

“Defensively they’re still a few players short of being a team that can really push Liverpool and Manchester City all the way.”

Every match of the Premier League is exclusively live to Optus Sport in Australia. If you’re not with Optus Sport, you can celebrate the return of Premier League with a new annual pass for just $99* for 12 months.