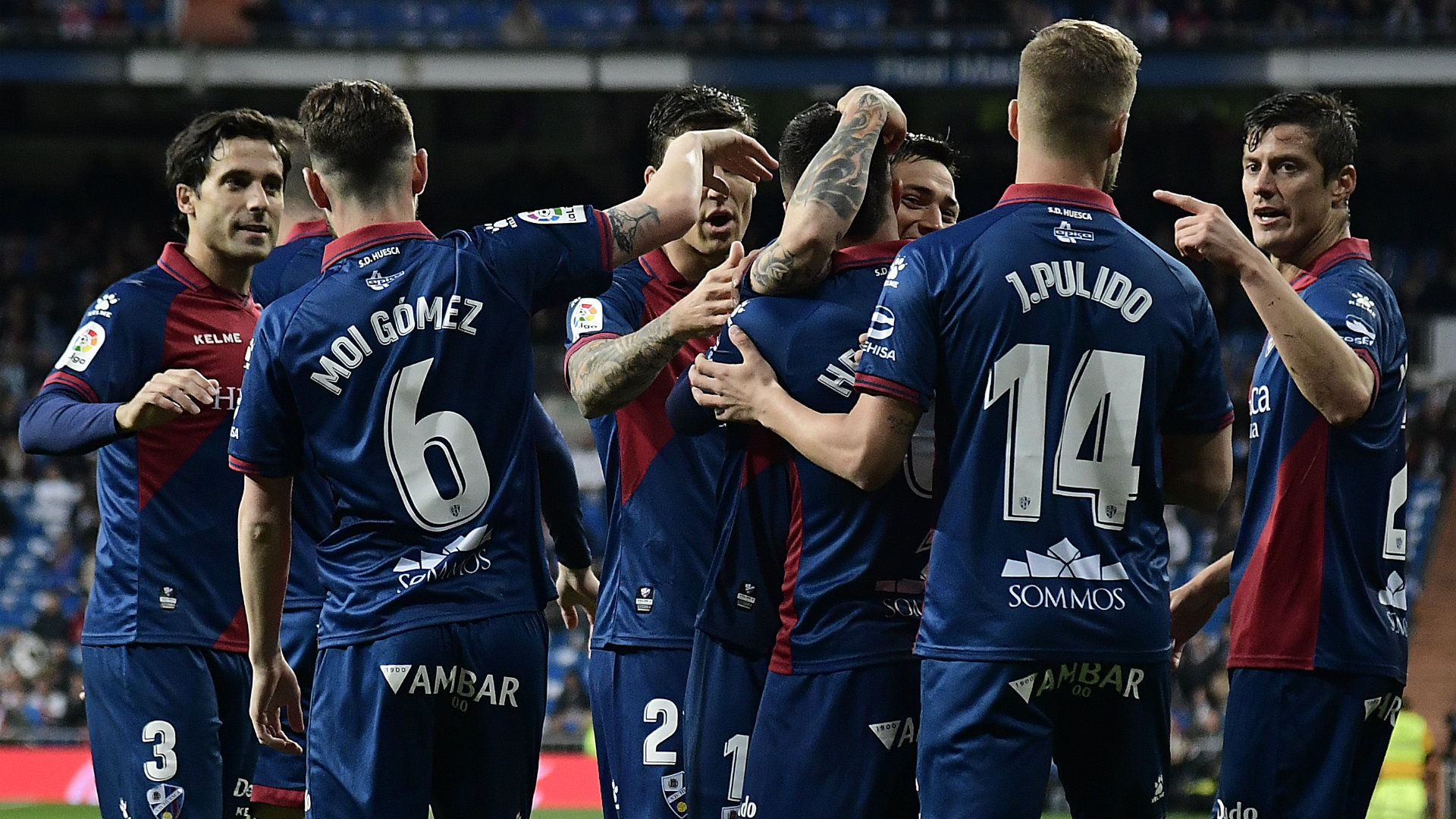 Kelechi Nwakali made a cameo appearance as Huesca secured their promotion to La Liga for the 2020-21 season on Friday.

Huesca defeated Numancia 3-0 to seal the second spot in the Segunda division table after their closest rivals Almeria and Real Zaragoza dropped points.

Following a goalless first-half at the Estadio El Alcoraz, Rafa Mir’s brilliance in the second 45 minutes guided the hosts to triumph, scoring two goals and providing an assist for Shinji Okazaki’s goal in the 78th minute.

Nwakali was introduced late in the game as an 89th-minute substitute for David Ferreiro – his fourth appearance for Michel’s team since his permanent signing from Arsenal in September.

The 22-year-old who was named the Best Player at the 2015 Fifa U17 World Cup, has played 57 minutes of football for Huesca across all competitions so far this season and they all came after the coronavirus lockdown.

After securing their 20th win in the second division, Huesca join league leaders Cadiz in grabbing the two slots for automatic promotion to La Liga with two points separating both teams.

They gathered 67 points from 41 matches and they visit Sporting Gijon for their final league match of the season on monday.

A few weeks ago, Nwakali who did not make any competitive appearance for Arsenal during his three-year stint at the club said he was committed to helping Huesca gain promotion after playing competitive action.

The Nigeria youth international previously had loan stints in the Netherlands with MVV Maastricht and VVV-Venlo, and in Portugal with Porto reserve team.