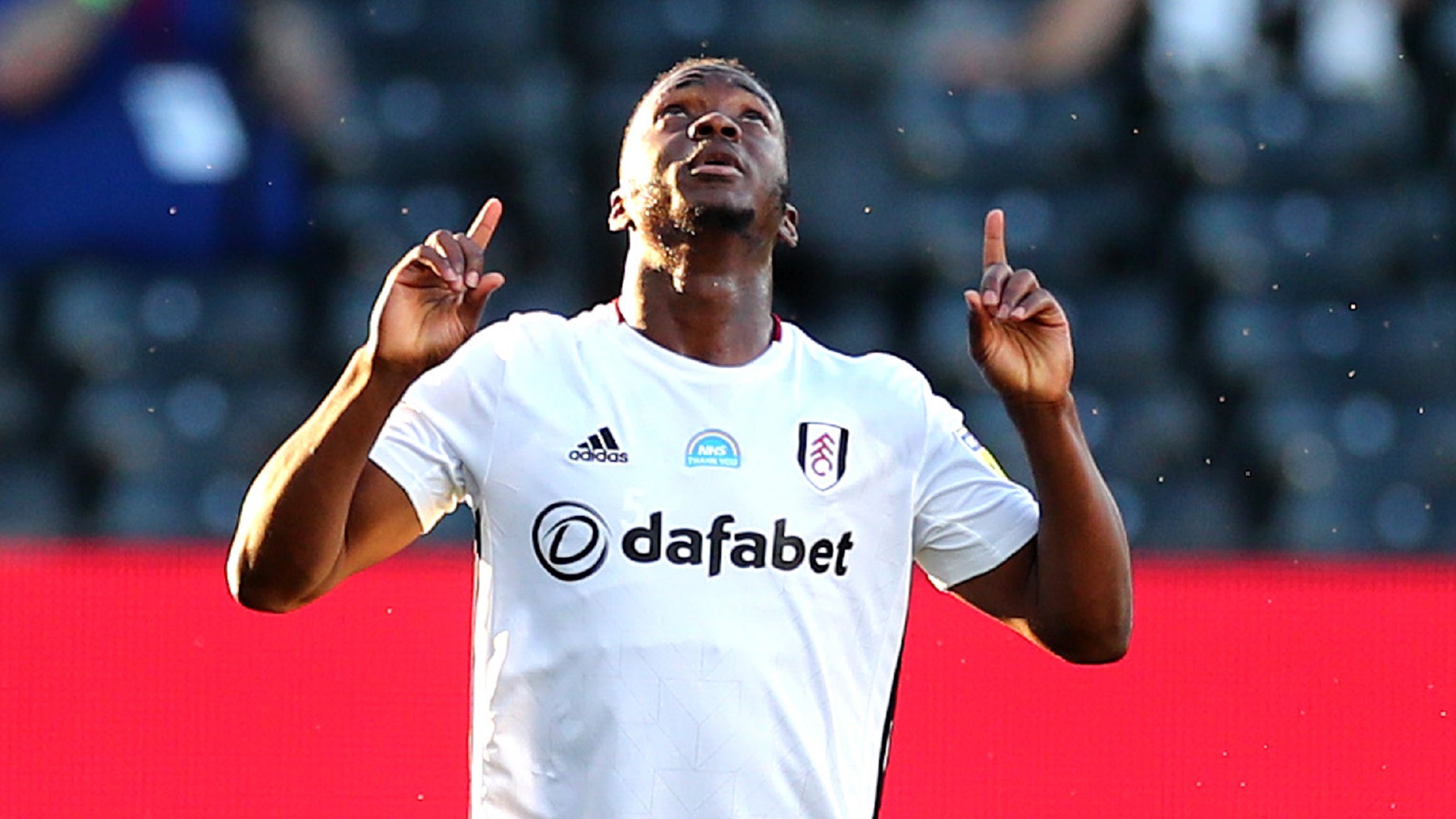 Neeskens Kebano has extended his contract with Fulham until the end of the 2020-21 season with the option of extending it for a further year.

The DR Congo international enjoyed a rich vein of form lately which saw him play a crucial role towards the Cottagers returning back to the Premier League.

He started off by scoring a brace and providing an assist in the penultimate game of the regular season against Sheffield Wednesday which ended 5-3. He then netted in the 1-1 draw in the final game away to Wigan Athletic.

During the first leg of play-off semis against Cardiff City, Kebano scored a wonderful freekick after Anglo-Nigerian Josh Onomah had opened proceedings, the game ending 2-0. In the return leg, the Cottagers lost 2-1 with Kebano netting again which was more than enough to progress to the final where they met Brentford and overcame them 2-1 extra-time thanks to a Joe Bryan brace.

Kebano was part of the Fulham team that earned promotion to the Premier League in 2018, beating Aston Villa 1-0 in the playoff final.

“First of all, I’d like to thank the Club for giving me this opportunity to extend my contract,” Kebano said on the club website.

“It has been a long journey since we started the season, we have been playing for over a year. We’ve been working very hard which has paid off with promotion to the Premier League.

“I’m delighted for the team, the staff and the supporters, we’ve remained together which has brought us to where we are now. I have a lot of affection for this club, for the fans, so it’s natural this decision to sign a contract when this opportunity was offered to me, and I’m very happy to be here for a couple of more seasons.”

Fulham co-owner Tony Khan also expressed his delight at Kebano’s contract extension. The 28-year-old Congolese joined the west London club in 2016 from Genk and has played 89 times in all competitions, scoring 14 goals and providing eight assists.

“I’m so glad to announce that Fulham FC has agreed a contract extension with Neeskens Kebano,” Khan said.

“Neeskens has been at Fulham for four seasons, joining the Club in my first season as Director of Football, and he’s made great contributions for Fulham in two Premier League promotions, particularly during our great run since the restart these past several weeks, scoring five in four matches including a wonderful pair of goals in the play-off semi-final, one in each leg, to help the Club reach the Final again, where he started yesterday in our incredible win at Wembley!

“Congratulations to Neeskens, I’m so happy for him, and all of us at the Club are so grateful for his contributions to our return to the Premier League!”