KCCA FC will rotate between three players for each position – Mutebi 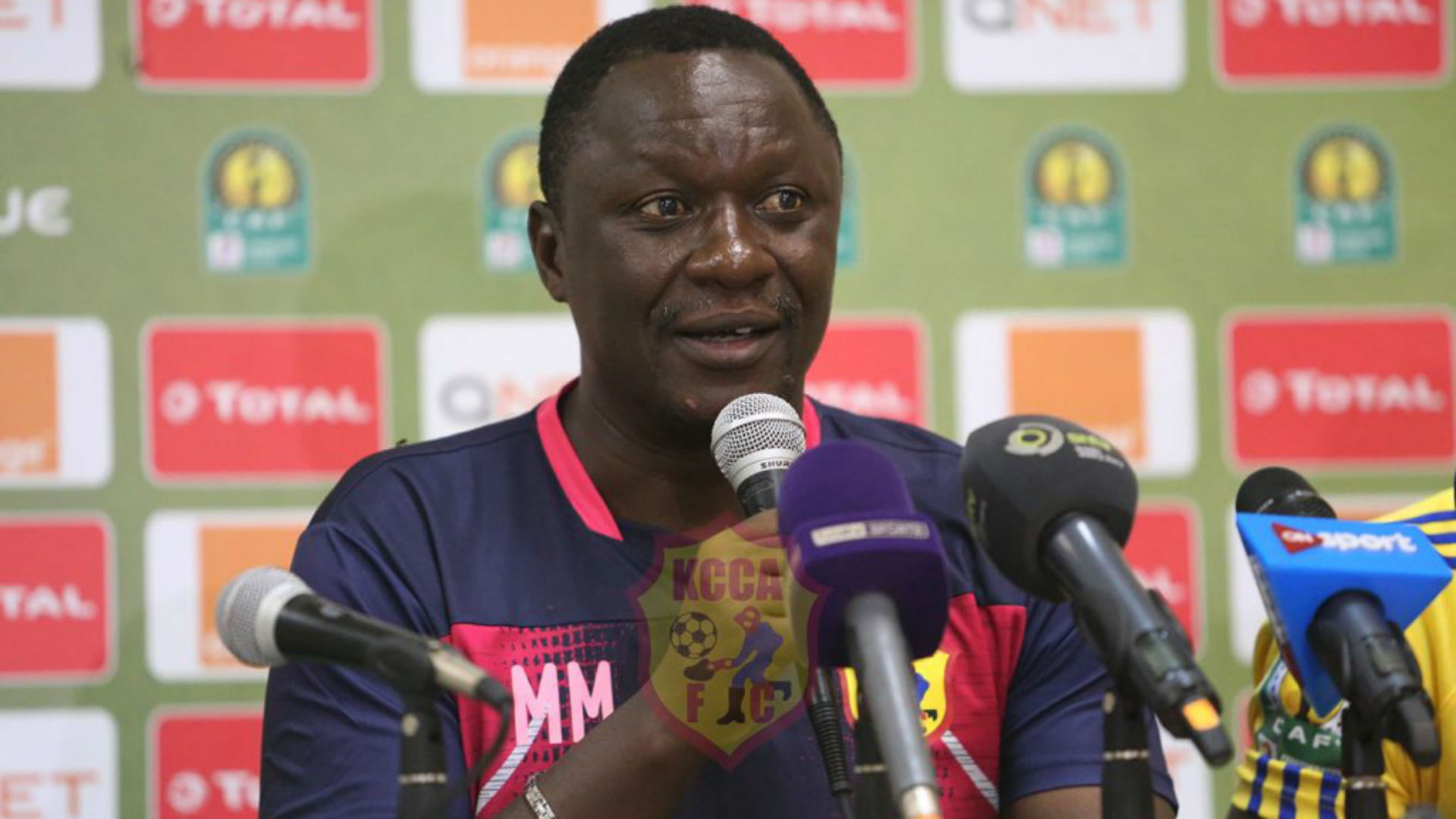 KCCA were second with 50 points when the Federation of Uganda Football Associations (Fufa) moved to cancel the season in May due to the prolonged restrictions brought about by the coronavirus pandemic.

Mutebi believes the strengthened team will help the former champions have a better campaign such that different players can play against different teams throughout.

“Last season we suffered because we lacked squad depth but in this season, we want to be with three players in every position who are equally good,” Mutebi said as was quoted by Football256.

“It will give us variety and the luxury of choosing who is better to play on match day. There will be a time when we shall select team A to play against URA FC and team B to play Vipers SC.

“I will keep on rotating the squad because it’s good to have young talented players who are equally good.

“A big club must sign big players because the bigger the bench, the better.”

Kalanzi – a product of the UYSA – had education and training programmes in Uganda and Denmark and Kakembo states his institution is yet to receive a penny for nurturing the star.

“My academy has filed a compensation complaint to Fifa on [Moses] Kalanzi,” Kakembo told Football256.

“These guys were trained in my academy which paid for their education and even gave them exposure in world youth tournaments in Denmark.

“But they are now changing their details to deny the academy its compensation and never mentioned the academy in their records of who groomed them.”

Kalanzi was unveiled by KCCA on Sunday alongside Kawooya.


Source link
2020-09-15
admin
Share
Previous Gareth Bale: Tottenham in talks with player’s advisers about a loan deal | Football News
Next Shamrock Rovers boss believes his side can 'cause problems' for AC Milan