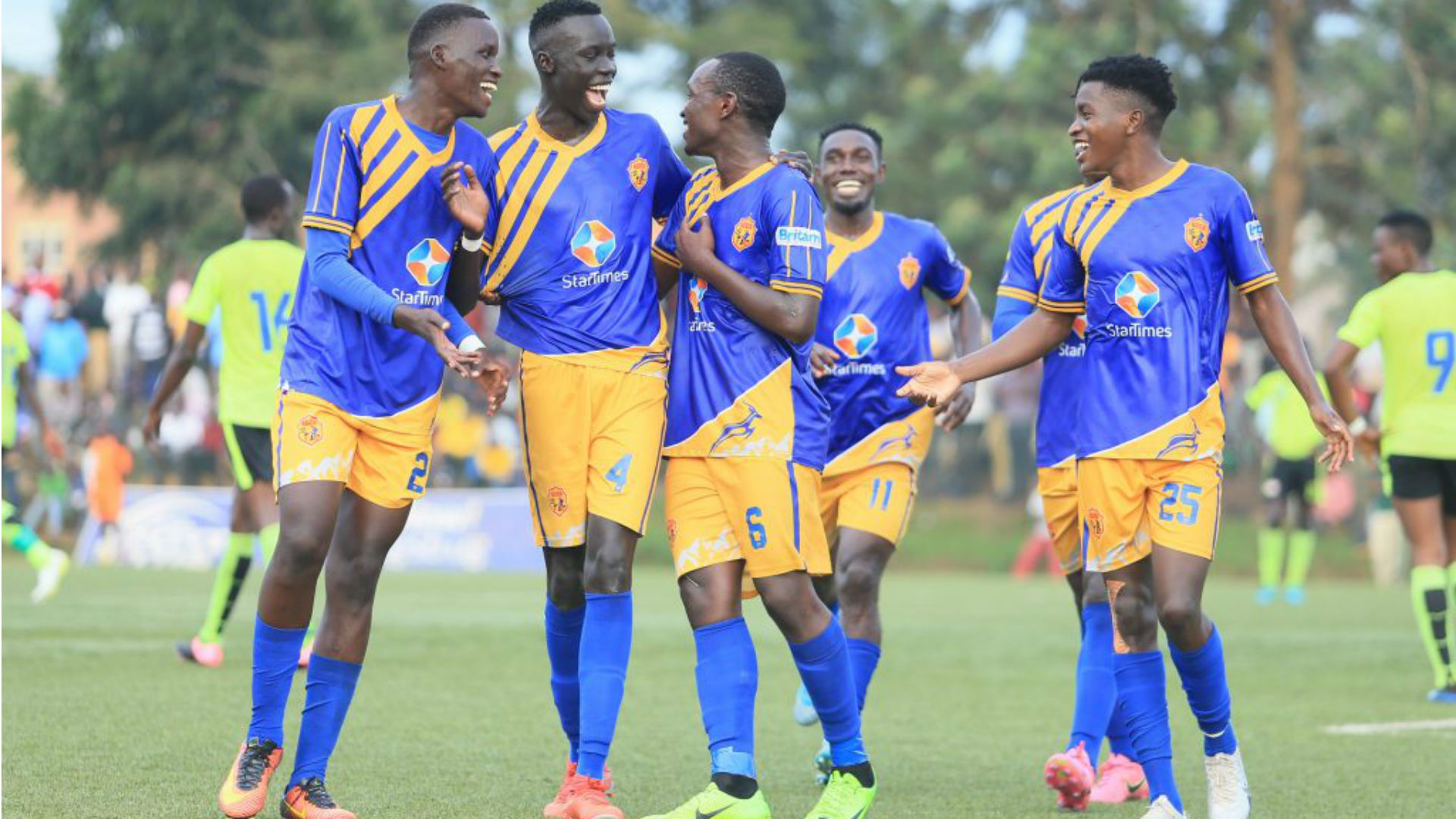 Kampala Capital City Authority (KCCA FC) have come out to clear the air over the Caf prize money that has generated back and forth debate especially with their former players.

KCCA have been participants in the Caf Champions League in the last three seasons but their achievements have been clouded by claims they did not pay bonuses to their technical unit.

The Kassasiro Boys became the first Ugandan club to reach the Champions League groups stage and were then due to receive $550,000 by virtue of the achievement.

The club finished third in a group that also had African giants Al Ahly, Esperance and Township Rollers of Botswana.

“KCCA FC would like to make some clarifications on stories that have been circulating in the press in relation to the unpaid Caf bonuses for 2017 and 2018,” a club statement obtained by Goal read.

“Therefore, KCCA would like to explain the situation as follows; KCCA received 50% of the prize money for 2017 and 2018 and thereafter, the club paid 50% of the promised to the technical team [players and coaches].

“KCCA incurred penalties and other TV production costs relating to the Caf Confederation Cup competition of 2017. This led to Caf withholding the final payment which was due to the club. The club further engaged with the technical team [coaches and players] about the status of this unpaid bonuses of 2017.

“KCCA paid TV production costs for the Caf Champions League of 2018. However, Caf further deducted the same costs from the balance of the prize money that was expected.

“Caf further deducted the TV production costs for the quarter-final fixture despite the club not making it past the group stage in the Champions League of 2018.

“Caf further went ahead and deducted costs relating to the Confederation Cup from the 2017 tournament from the Caf prize money for 2018 which had already been deducted as explained in number two.

“KCCA disputed the repeated deductions by Caf and formally complained to Caf through Fufa between 2018 and 2019.

“KCCA are still engaging with Caf through Fufa over these irregular deductions of the 2018 prize money.

“KCCA are also aware of its obligation and will continuously engage Caf through Fufa to find a lasting solution to this situation.”

The 13-time Premier League winners will take part in the Confederation Cup tournament of the 2020/21 season.