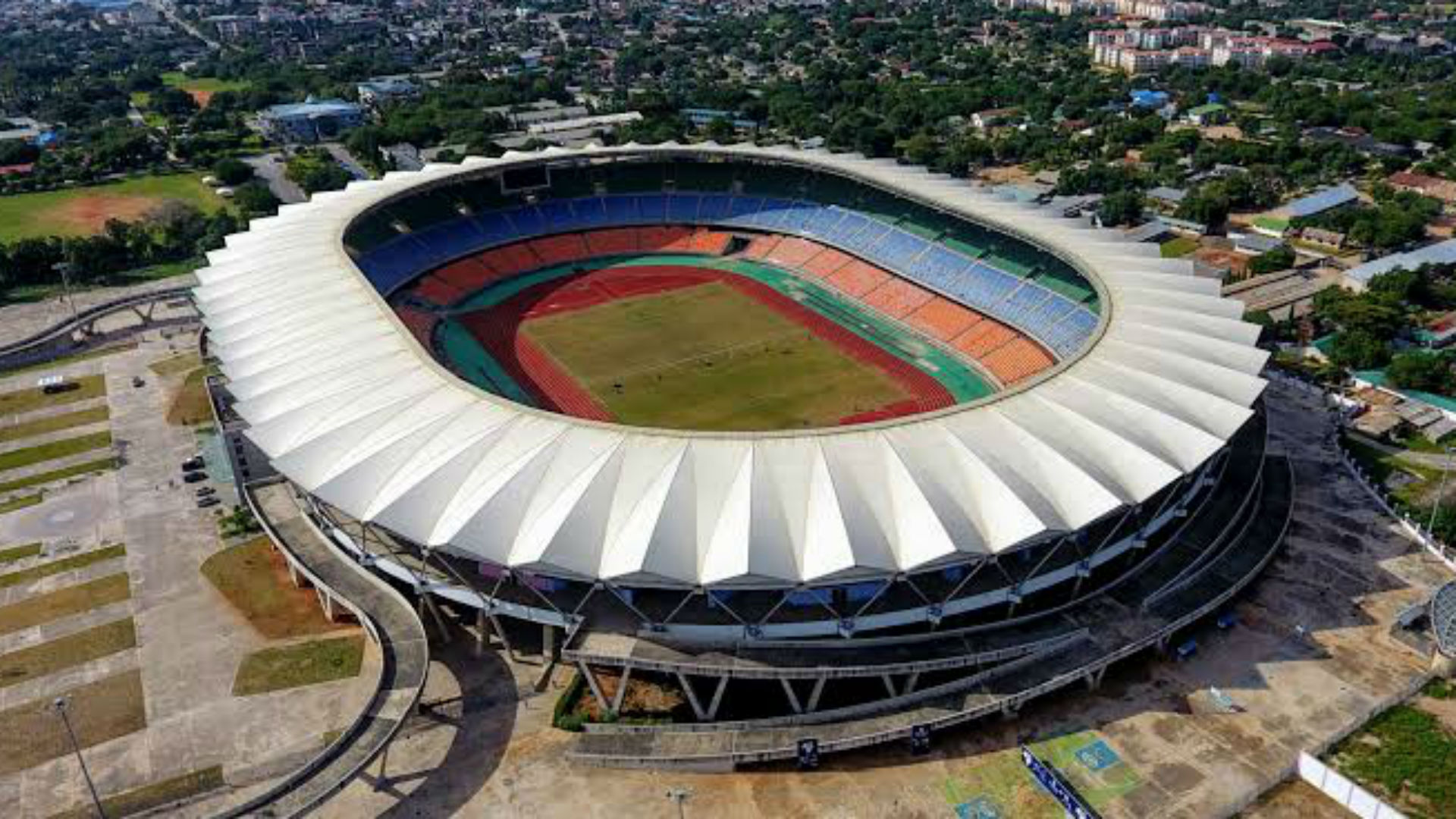 The Tanzania Football Federation (TFF) has urged the government to consider renaming the National Stadium in Dar es Salaam to Benjamin Mkapa Stadium.

The former President, who ruled the East African country for two terms from 1995 to 2005, died early on Friday aged 81 in a Dar es Salaam hospital, and was behind the construction of the country’s biggest stadia.

The 60,000 sitter stadium is situated in Dar es Salaam, next to another venue – Uhuru Stadium – and was constructed during the period Mkapa was the President of the country in conjunction with some foreign investors.

TFF president Wallace Karia has called on the government to consider renaming the venue to Mkapa Stadium so as to remember the late head of state.

“I think this is the perfect moment for our friends tasked to overlook the National Stadium to change its name to Benjamin Mkapa Stadium so the upcoming generations should also be remembering him,” Karia is quoted by Daily News.

“It will be interesting to hear the name of Mkapa be regularly mentioned when national team, Simba SC or Young Africans (Yanga SC) want to use the venue to play matches.”

Karia suggested by renaming the stadium to Mkapa, it will remain as a great honour to the departed hero and will follow in the footsteps of other renamed venues like Karume Stadium and Sheikh Amri Abeid Stadium, Sokoine Stadium, and Samora Stadium.

“We are fortunate to have such a magnificent stadium which is the best in East and Central Africa. Most of the countries in Africa do not have such kind of the stadium but we have it courtesy of him [late Mkapa],” Karia continued.

“I believe by the time he decided to construct the stadium, he realised that football is now a major source of revenue generation and employment to the players who are making money to support their lives through football.”

On Saturday, Yanga revealed they were planning to hold a special programme to honour late Mkapa.

Terming the third Tanzanian President as their number one fan, the club’s interim secretary-general Simon Patrick said the ceremony is to pay their last respects for Mkapa and this would be done after their final league match against Lipuli FC.