Breaking News
Home / Transfers & News / Kapini: ‘Even if you’re Messi, you have to move on’ – Keeper not wanted at TS Galaxy

Kapini: ‘Even if you’re Messi, you have to move on’ – Keeper not wanted at TS Galaxy 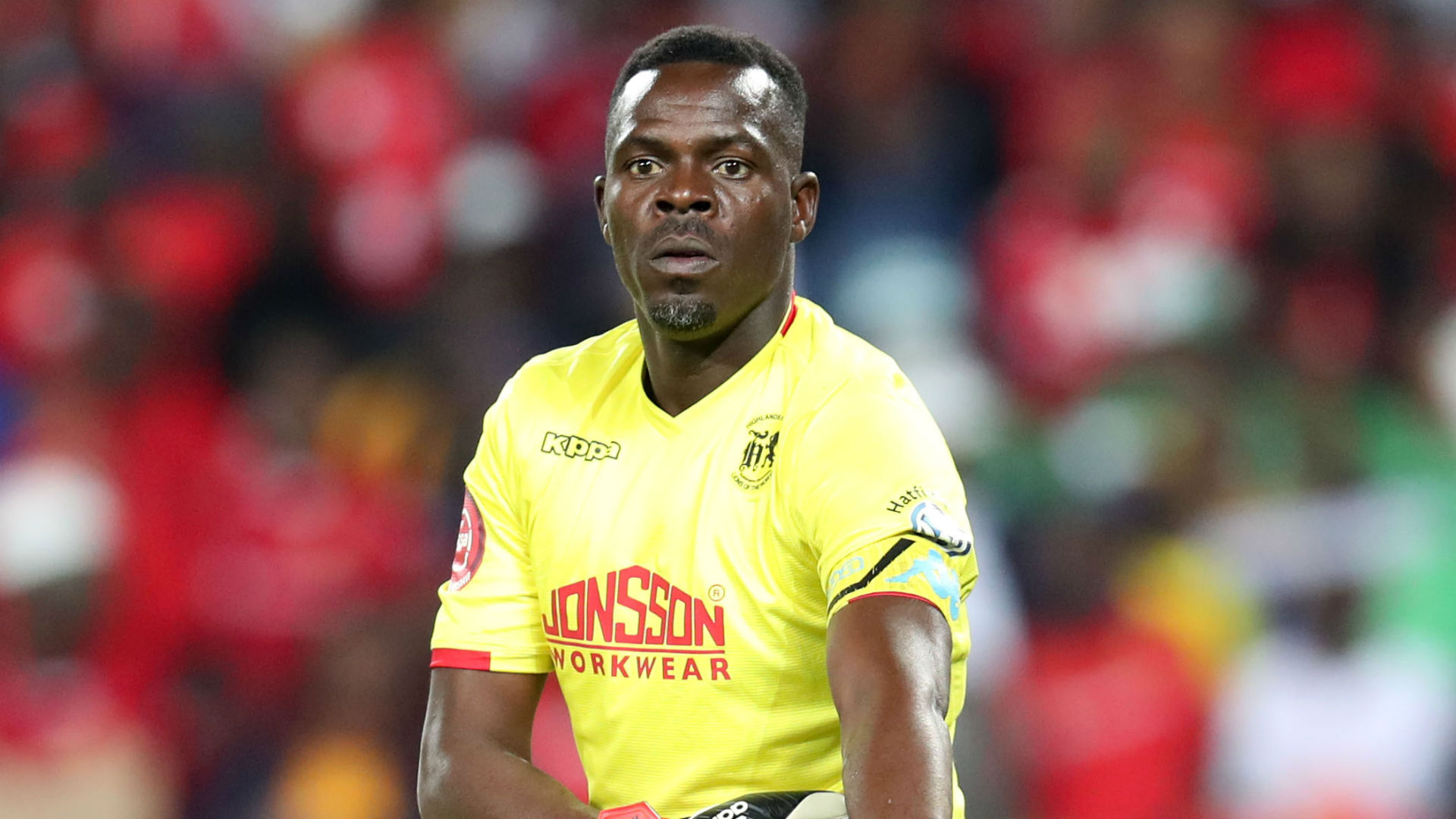 Just after discovering he was not in TS Galaxy coach Dan Malesela’s plans, outgoing Highlands Park goalkeeper Tapuwa Kapini explains how Lionel Messi of Barcelona was used as an example for him.

As media reports circulate that the Lions of the North was sold to The Rockets, the heartbroken veteran keeper explains he was told by the new club’s management led by Malesela that he was not part of the coach’s plans.

The 36-year-old former AmaZulu net minder reveals he is waiting for offers, saying in football there is time to move on.

“All I can say is that I’ve been training with the team since yesterday [Monday] when chairman Brad Kaftel handed us over to Mr Tim Sukazi and his technical department,” Kapini told Goal.

“We did train and today [Tuesday], I trained in the morning. But in the morning training session, one of the officials, I think co-directors from Galaxy. I think his name is Hloni, he came to about nine or 10 players after the morning.

“He told us: ‘Guys you are not in coach Dan’s plans…that is football and we just need to move on’. It’s life you know. Nobody has died, it’s okay.”

Meanwhile, the former Platinum Stars keeper also makes an example with Argentina skipper Messi, saying there is time to move on and face new challenges.

“Everywhere you go, whether you are Messi, there’s time to say move on, go out there and look to meet new people. For their [Galaxy] side, I can say it’s fair but for us as players, it’s not,” he added.

“However, life goes on. I have been in football for a long time and I will move on. So, I’ll be okay but there are some young boys. I think they still have contracts and I think the management of TS Galaxy will talk to them, hopefully, they will do so.

“I just want to wish the team all the best. God has not created us to remain in one place. Life goes on.

“At the moment, as I’m speaking I’m at the workshop, my garage with the guys. You know as a footballer, you are going to get disappointed and life must go on. I’m just waiting for what comes in.”

Meanwhile, media reports surfaced over the weekend that Highlands’ co-director Sinky Mnisi is challenging the club’s sale and his lawyer Mandla Tshabalala confirmed the deal was declined by the Premier Soccer League (PSL).


Source link
2020-09-15
admin
Share
Previous Giroud: I was so determined to leave, I nearly signed for Tottenham!
Next Choupo-Moting: Tuchel confirms Cameroon star has left PSG