Kanu: How NFF, Fifa, Caf and Ajax celebrated Arsenal and Nigeria legend on his birthday 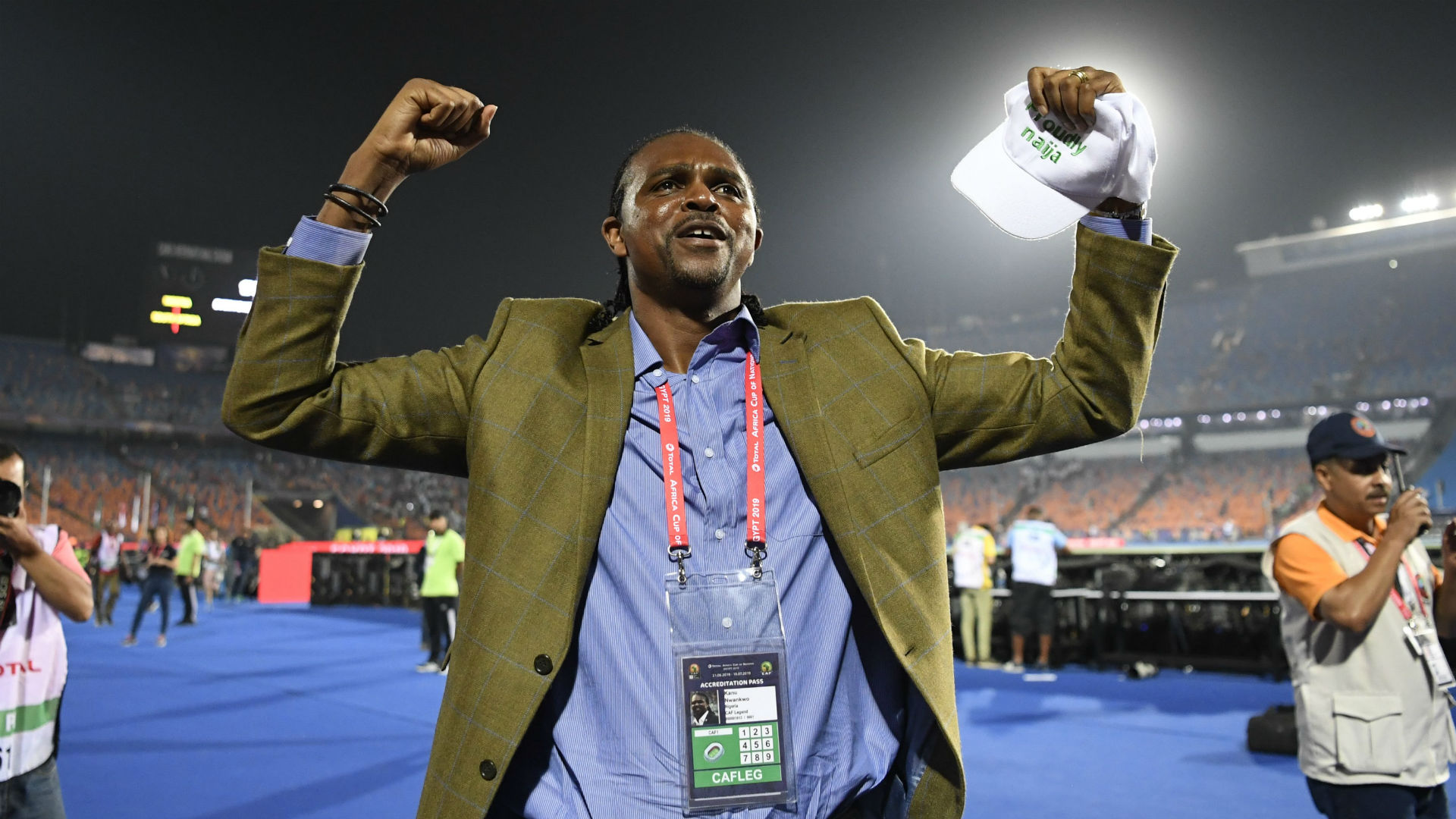 Former Arsenal, Inter Milan and Nigeria striker Nwankwo Kanu has been celebrated on his 44th birthday.

Leading the tributes is the Nigeria Football Federation (NFF), who lauded the two-time African Player of the Year for his contribution to the Super Eagles.

“Happy birthday to two-time Africa Player of the year and Nigeria football legend, Kanu. Have a good one Papilo,” NFF tweeted.

Happy birthday to two time Africa Player of the year and Nigeria football legend, @papilokanu. Have a good one Papilo. pic.twitter.com/EXMyfGVsb1

The Confederation of African Football (Caf) recollected the performances of Kanu for Nigeria at the Africa Cup of Nations, where he helped the West Africans win bronze medals and finished as runner-up in the 2000 edition.

“Legendary African footballer Nwankwo Kanu turns 44 today. The Nigerian is one of the continent’s greatest talents, dazzling fans all over the world throughout his career,” read a tweet from Caf, accompanied by a video.

🇳🇬 The Nigerian is one of the continent’s greatest talents, dazzling fans all over the world throughout his career 🤩💫@NGSuperEagles | @papilokanu pic.twitter.com/3569lhdqXO

Fifa also recalled, in a video, how the heroic last-minute strike from the forward helped Nigeria stun Brazil in the semi-finals of the 1996 Olympic Games to secure a place in the final and subsequently win the gold medal in the tournament.

“Happy 44th birthday to the magician who was twice named African Footballer of the Year,” read a tweet from Fifa.

🎂 Happy 44th birthday to the magician who was twice named African Footballer of the Year 🌍pic.twitter.com/773qU5IWzT

Kanu started his career in Nigeria with Iwuanyanwu Nationale before moving to Europe to join Ajax in 1993, where he enjoyed great success.

The forward helped the Dutch club to win the Champions League, three Eredivisie titles, Uefa Super Cup and Intercontinental Cup trophies before departing the side in 1996 to join Inter Milan.

His eye-catching performances then earned him a move to Arsenal in 1999 and won two Premier League titles and the FA Cup, among other accolades with the Gunners.

Kanu ended his five-year stay with the Emirates Stadium outfit in 2004 to team up with West Bromwich Albion and played for Portsmouth for six years, winning the FA Cup title with the side before his retirement.

Kanu scored 12 goals in 87 appearances for Nigeria during a 17-year career with the three-time African champions.

He is is currently the Super Eagles ambassador and his ‘Kanu Heart Foundation’ helped in treating children with heart diseases, having suffered a similar problem during his football career.