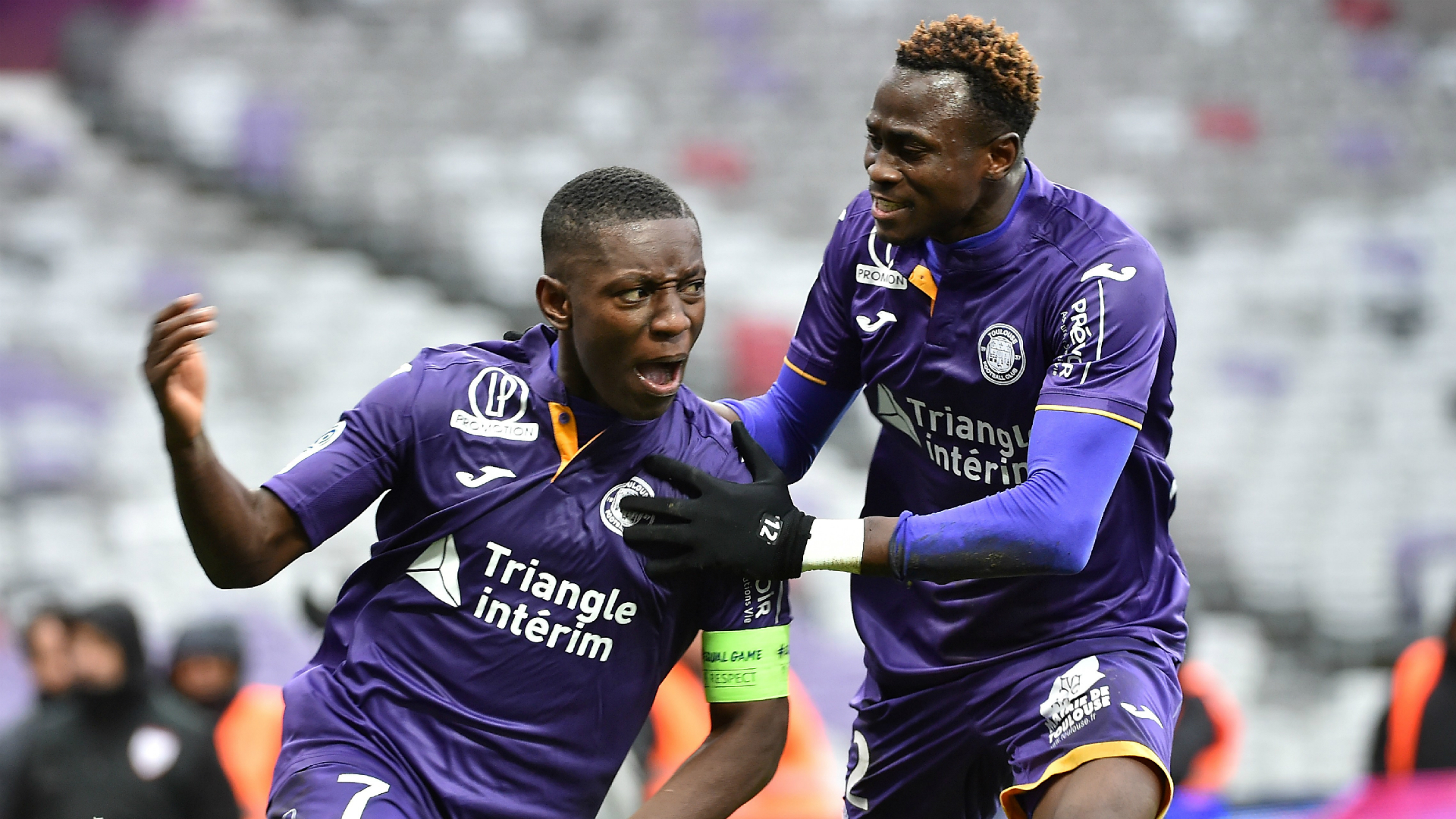 Kalusha Bwalya and Toulouse winger Max Gradel have showered encomium on Leeds United after securing promotion to the Premier League on Friday.

The loss helped Marcelo Bielsa’s men to open a five-point lead at the top of the Championship table and with two games left to play, it is, thus, impossible for them finish below the top two.

The Peacocks last featured in the Premier League 16 years ago and have since struggled to return to the top-flight with no success.

Gradel featured for the side between 2009- 2011, initially on loan before the deal was made permanent and made 77 league appearances, scoring 25 goals for the side during his stay.

After leaving Leeds, he played for Saint-Etienne and Bournemouth before joining Toulouse in 2018, where he has featured in 57 games.

The 32-year-old winger has taken to the social media to congratulate his former club on their return to the English top division.

“What a day for all Leeds United fans all over the world this is a special day today. Well done to all the players, coaches and staff and of course all the supporters for this amazing day,” Gradel tweeted.

What a day for all @LUFC UNITED fans all over thé World this is a spécial day today well done to all thé players coach s and staff and of cours all thé supporters for this amazing day 💪🏽💪🏽💪🏽🙏🏽🙏🏽🙏🏽 MOT pic.twitter.com/sTOzfpGbEI

Bwalya, meanwhile, has also joined millions of football enthusiasts in the world to praise the achievement of Leeds and his former manager Bielsa, who guided them to the success.

“Congratulations to Leeds United for promotion to the Premier League. Congrats to my former coach Marcelo Bielsa was always ahead of his time,” Bwalya tweeted.

Congratulations to Leeds United for promotion to #EPL . Congrats to my former coach #MarceloBielsa , was always ahead of his time even then @LucasRadebe @LUFC

Bwalya enjoyed success during his career, where he played for Cercle Brugge, PSV Eindhoven and America among other clubs.

The 56-year-old had 87 caps for Zambia and scored 39 goals before he ended his playing career and was named the 1988 Africa Player of the Year.