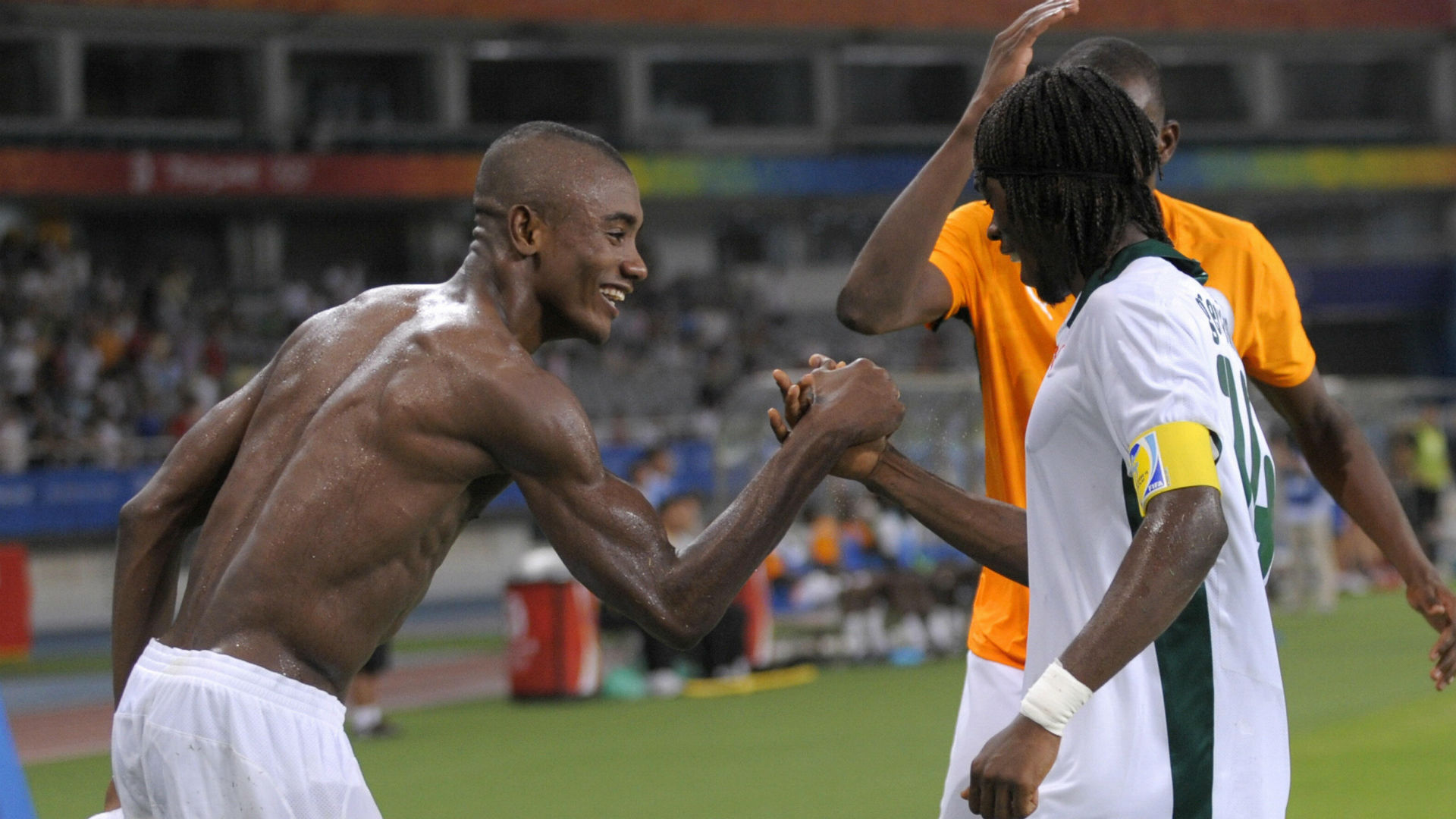 Kalou joined the Rio de Janeiro side after his contract with Bundesliga outfit Hertha Berlin had expired. He had been with the German capital team since 2014 and scored 53 goals, providing 16 assists in 173 competitive appearances.

Kalou was officially unveiled by Botafogo on Saturday with the Brazilian Serie A finally kicking off after football in South America’s largest country had been suspended because of the coronavirus pandemic.

Gervinho is currently on the books of Italian Serie A side, Parma.

“I believe that by bringing certain players, you can attract others to have an interest in the club. I think Botafogo is in the right direction and this will attract more players, foreign players, and I hope to help Gervinho come, who knows, next year, why not? It’s a possibility he plays at the club and I will advise him to do it too.” Kalou told FogaoNET.

Prior to the announcement of Kalou’s capture, the 35-year-old had joked in a tweet that he had landed in Gervinho’s second country as his nickname is synonymous with Brazilians.

“My brother Gervinho, I am in front of you in our second country. The Elephants of the Ivory Coast know Gervinho-Kalhuno,” he captioned.

Kalou believes he is fit and can still play an important role at the age of 35 when most footballers would be thinking of retiring.

“I think age is just a number. I feel fit, I feel young and I have had no injuries in my career,” he continued.

“I prepare well mentally and physically every day. I believe that playing in Brazil is a good opportunity for me

“My motivation is to play football, good football. Or as they say in Brazil: play nice! I try to play with joy, in a big club, with a big crowd. And I really hope that we can do something together. My goal is to play at Botafogo.”

“Botafogo is one of the biggest clubs in Brazil. Clarence Seedorf played at the club. I’ve played in the Netherlands and I know a lot about Seedorf. He’s a big influence for young players,” Kalou said.

“Knowing that Seedorf already played for Botafogo was a motivation when the club showed interest in me. Clarence Seedorf played at Botafogo for two seasons and had an excellent pass.”