Kakuta and Banza on target in Lens friendly win over Charleroi 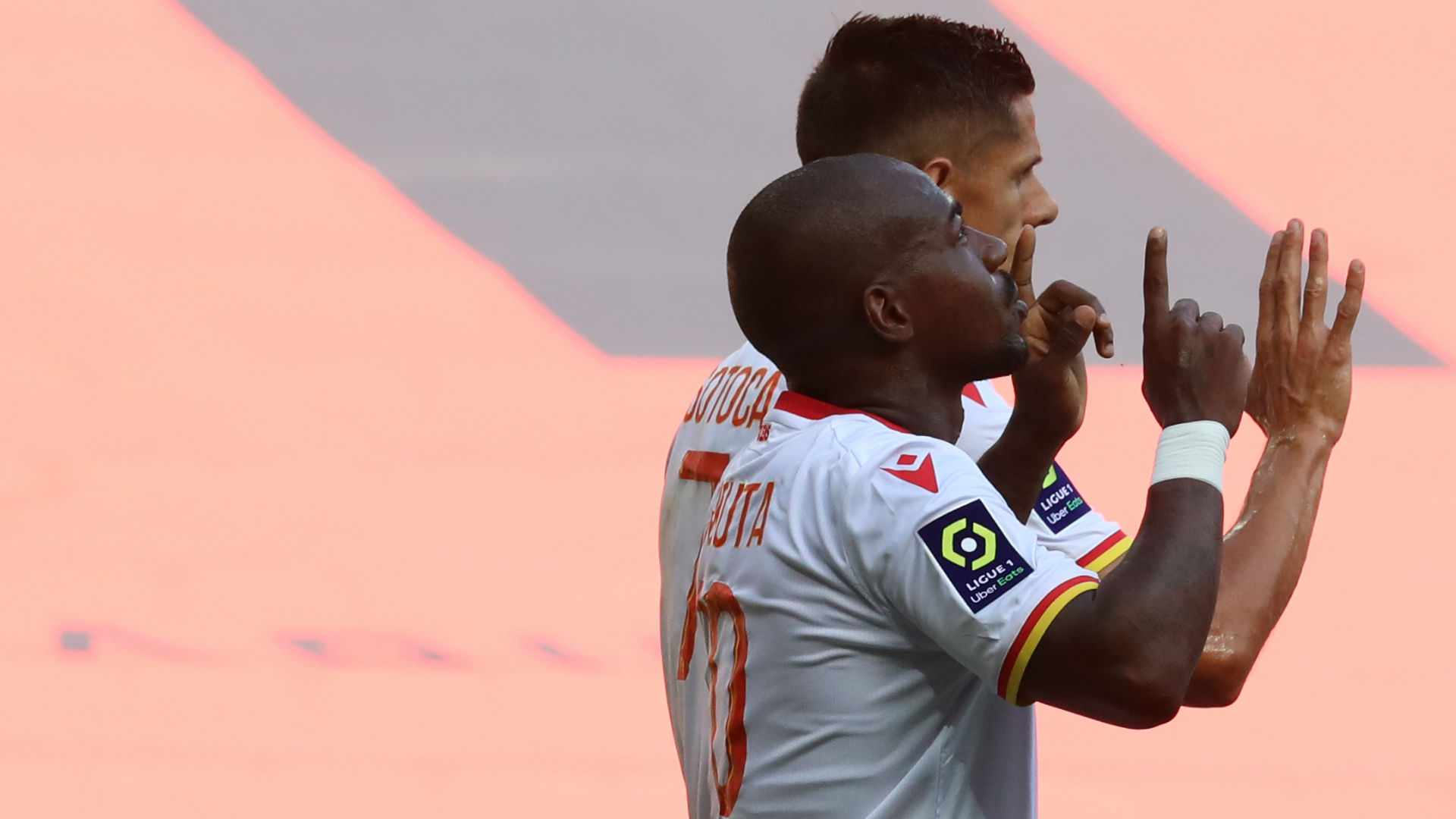 Gael Kakuta and Simon Banza were the goalscorers for Lens as they recorded a 2-1 win over Charleroi on Thursday.

The match was a tune-up for the Sang et Or who are on a break while the Uefa Nations League is on this week.

They certainly had intentions of winning the friendly with Banza giving them the lead in just the fourth minute before Kakuta doubled it from the penalty spot in the 31st minute.

Charleroi reduced the deficit via forward and Jamaica international Shamar Nicholson in the 54th minute and that was as far as they could go.

Lens have played just once in Ligue 1 so far and it ended in a 2-1 defeat against OGC Nice. Kakuta gave Franck Haise’s men the lead in the 11th minute via a penalty in what was their first top-flight goal in five years, having gained promotion by finishing second in Ligue 2 last term.

Any hopes of a precious away league win were dashed by Franco-Algerian forward Amine Gouiri who netted a debut brace having joined from Olympique Lyon.

Kakuta lasted for 69 minutes before Tony Mauricio took his place.

The DR Congo international and former Chelsea winger joined Lens during the summer from Amiens who got relegated to Ligue 2 after finishing 19th last term.

The 29-year-old had played for Lens at youth before moving on to Chelsea to begin his senior career. Kakuta was not a regular name at Stamford Bridge and spent time on loan at various clubs including Fulham, Bolton Wanderers, Dijon, Vitesse, Lazio and Rayo Vallecano.

He has admitted that playing for Lens has always been his dream and will be looking to take to the field when the Pas-de-Calais club faces a potentially tough task hosting league champions Paris Saint-Germain at the Stade Bollaert-Delelis next Thursday.