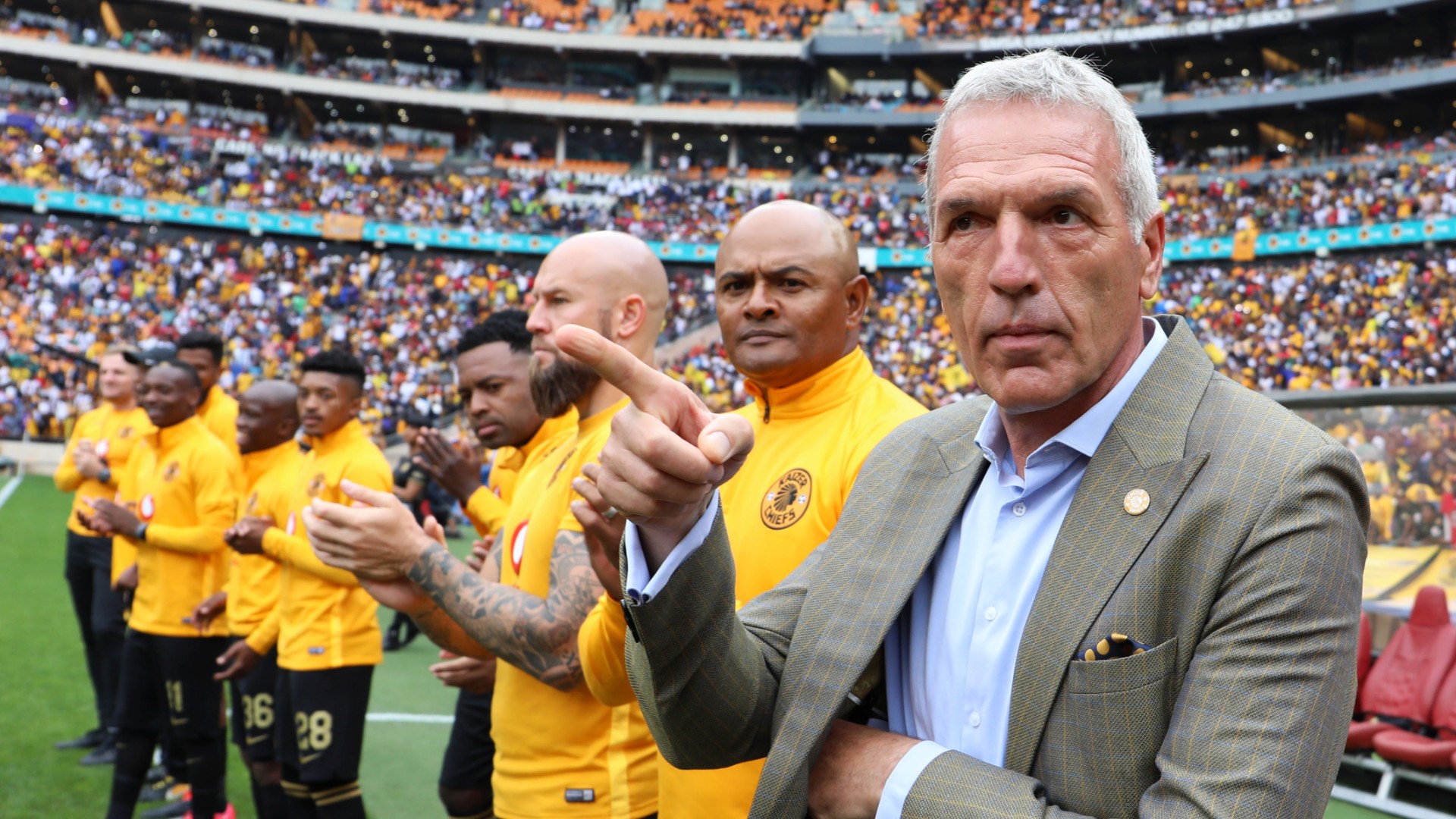 The veteran manager is of the view that coach Gavin Hunt’s men will be out to maintain their integrity but has expressed doubts about their psychological state after the club was sold to Tshakhuma Tsha Madzivhandila (TTM).

On the other hand, the Nedbank Cup semi-final clash against Mamelodi Sundowns on Saturday evening will provide Amakhosi with a better idea of how to overcome the Students.

“It’s a very tricky affair at the moment with the fact that Wits is sold and the interest of the players is not the same as before,” Marques told Goal.

“Even though they will be professional in their approach, the club being sold does have an effect when it comes to their psychological approach. So, also coming back from this long stoppage, it’s an unknown for everyone.

“So, it’s really interesting encounter and I think at this stage what’s going to be important is the integrity of the players, the professionalism and you can be as you are but the emotion is different and at the back of the mind, subconsciously it could affect you.

“It’s very difficult for Wits at the moment and I want to definitely go for a win for Chiefs. I know the players want to prove everyone wrong but yeah there’s a lot to play at the moment.”

On the fact that the Braamfontein-based club will be up against coach Pitso Mosimane’s troops at Orlando Stadium, the 58-year-old tactician believes a loss could be a big blow heading to the iconic 2010 Fifa World Cup venue.

“Absolutely true [that Chiefs will watch Wits against Sundowns], they [Chiefs] will get an idea of what state of mind they [Wits] are in. The Nedbank Cup game will allow Chiefs to gauge what Wits’ mentality will be,” he added.

“Secondly, [Chiefs will be watching] on how they will be performing and that’s an advantage for Chiefs. They have an edge and they can prepare better for the league clash in all aspects. Should Wits lose to Sundowns, the tide will turn to Chiefs favour.

“And also Sundowns are playing to keep Chiefs pressure on the league, there’s a lot at stake in the league right now.”

The eagerly anticipated PSL encounter was scheduled to be staged in March but it was called off because of the coronavirus outbreak.

In addition, Orlando Pirates will be eagerly watching Masandawana against Wits as they will resume their 2019//20 season at Dobsonville Stadium against the reigning league champions.