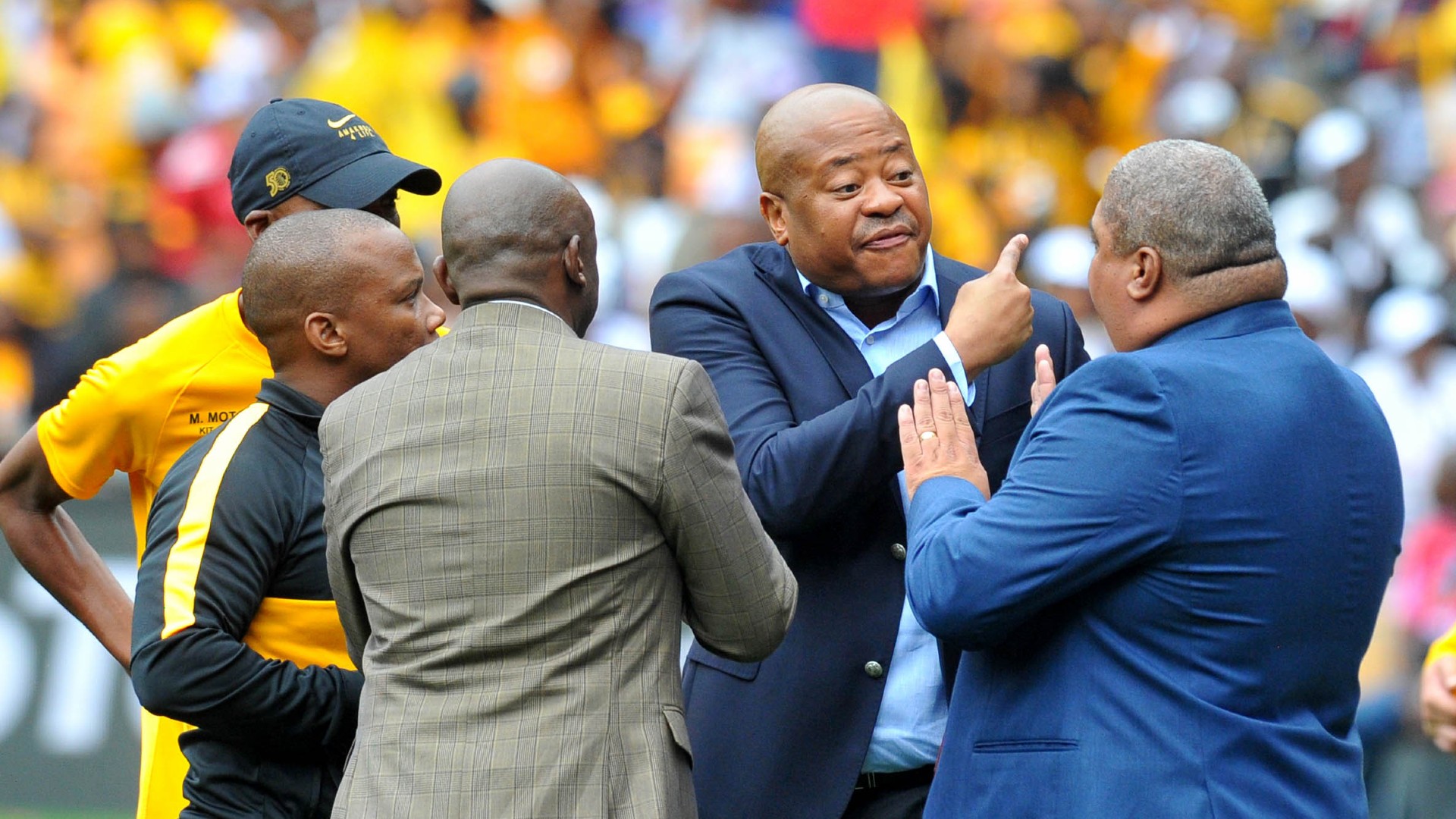 Kaizer Chiefs‘ appeal against a two-window transfer ban opened before the Court of Arbitration for Sport (CAS) gets underway on Wednesday, September 9.

Amakhosi were given September 8-9 by CAS to make representations and prove their innocence in the transfer saga involving Andriamirado ‘Dax’ Andrianarimanana and Madagascan side Fosa Juniors.

The Soweto giants were banned from signing players for the next two transfer windows by Fifa in February.

This is after they were found guilty of illegally signing and registering Dax in 2018.

Dax’s former club Fosa Juniors took Chiefs head-on and presented their case before the world’s football governing body after realising the Soweto giants were not barging on compensating them for their midfielder.

Fifa then ruled in favour of Juniors in a judgment which was published in February 2020 and also ordered Dax and Chiefs to compensate the islanders R640 000.

However, Chiefs were given 21 days to appeal and they took that opportunity with both hands as they felt the ruling was unfair.

CAS took longer to decided on the hearing date due to the coronavirus pandemic which hit the world in March and forced the suspension of football matches and events across the globe.

In June, the independent body then confirmed scheduling the hearing for September 9 – and this will be conducted via a video conference call.

While there were uncertainties over the future of the 2019-20 season due to the coronavirus, the Glamour Boys wrote to Fifa’s appeal committee, requesting them to give them permission to take part in the transfer market.

Amakhosi’s argument was that the matter had taken too long to finalise and that it would have been concluded on time had it not been for the global pandemic.

However, the resumption of the PSL season saw them handed a lifeline as the PSL decided that the transfer window for the new season would be between September 22 and October 17, and that means Chiefs could be able to sign players provided their transfer ban is set aside by CAS.

The Naturena-based outfit has already been linked with several high-profile players including Sfiso Hlanti and Thabang Monare who were on the books of the now-defunct Bidvest Wits.