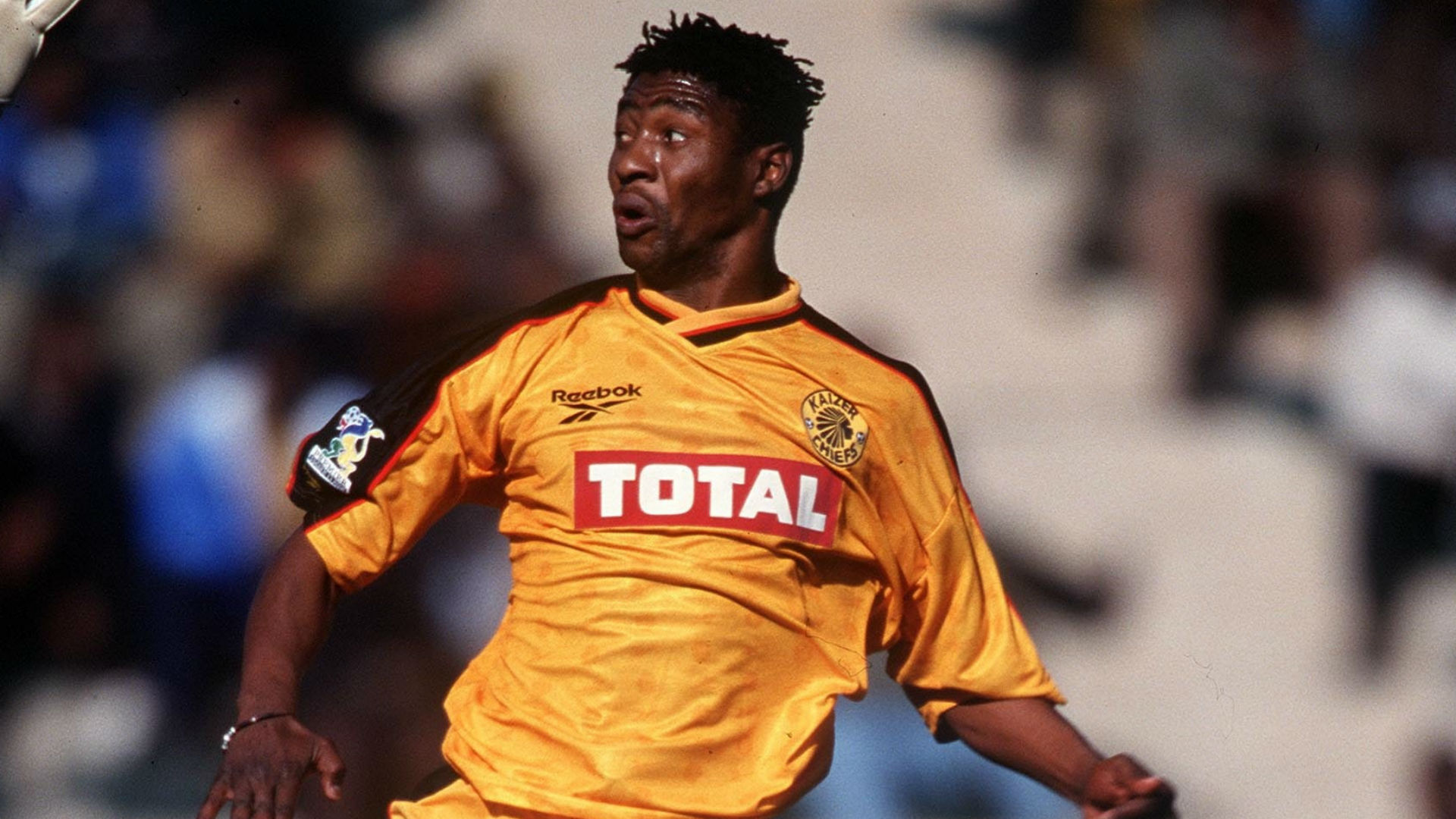 The retired striker believes that it is the only way the two Soweto giants can start winning major trophies again and also compete with serial winners, Mamelodi Sundowns.

Chiefs are hoping to end their five-year trophy drought this season, while the last time Pirates won major silverware was in 2014 and both clubs have been inactive in the transfer market thus far.

“For a team like Pirates and Chiefs, they need to buy quality players for the sake of their reputation,” Ndlanya told The Citizen.

“These are two big teams and they have to buy quality so that they can maintain their standard. I really do not know how Pirates and Chiefs do their dealings but Sundowns have an edge over them and they need to catch up?

Ndlanya lifted major trophies with both Chiefs and Pirates during his playing days and he has urged the two powerhouses of South African football to adopt vigilant scouting departments.

“But it looks like they have got someone who has got an eye on players and at the same time they open the cheque book,” he added.

“If you need quality, you must open the cheque book, that is just reality. Yes, you can develop your own players but you cannot take all of the young players and put them in the senior team,” he added.

“You need to at least have three players from the development and buy quality players. Sundowns are really on top in scouting and opening the cheque book.

“You look at the likes of Gaston Sirino, Mauricio Affonso, those are the top players and they are delivering.”

The 2019/20 season, which has been suspended due to the coronavirus pandemic since March, will resume next week in a Biologically Safe Environment (BSE) in Gauteng.