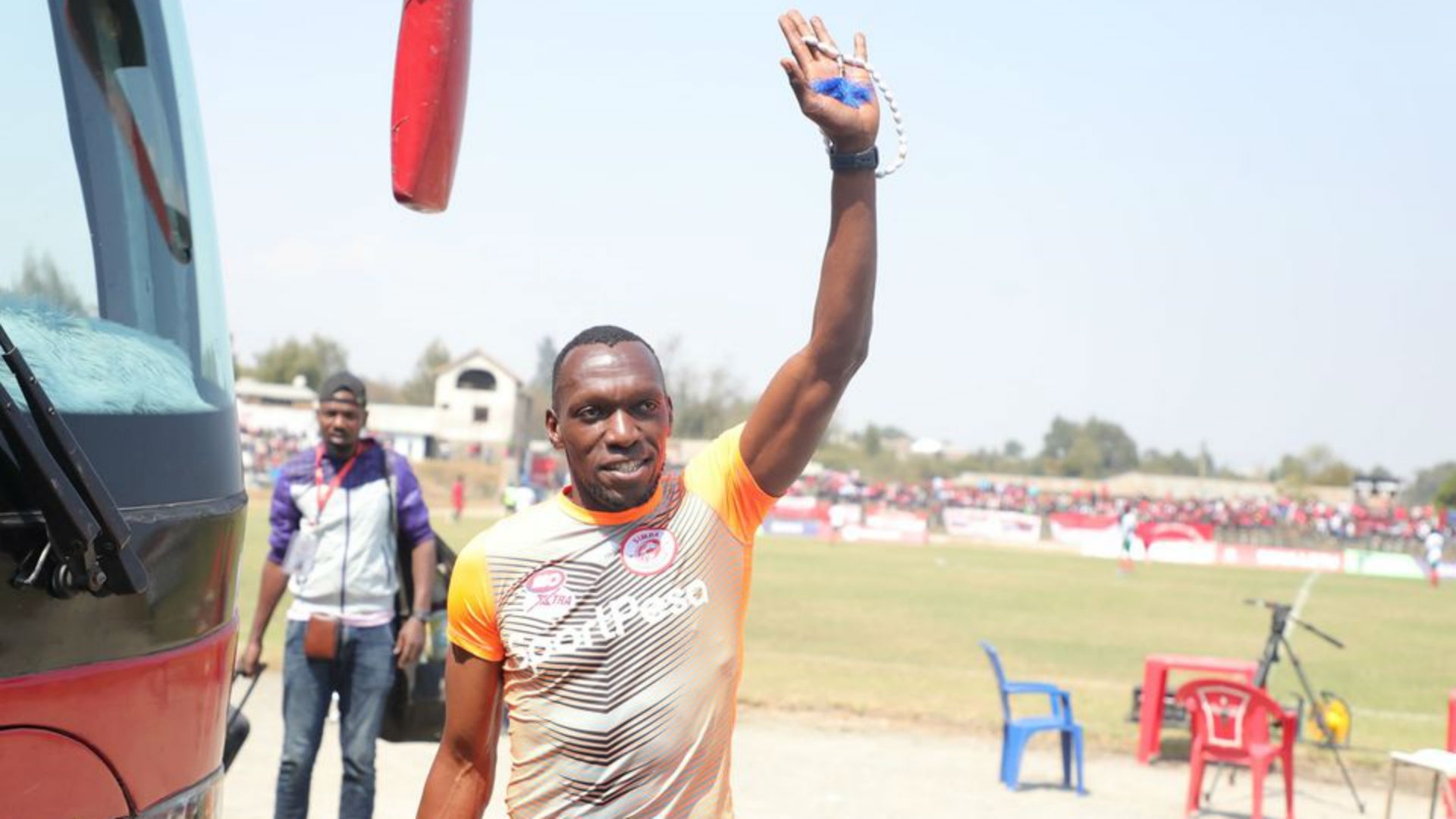 In his first full season at Wekundu wa Msimbazi in the 2018/19 season, the attacker managed to score 23 goals, one goal fewer than his tally in the 2019/20 season. The experienced forward has, however, made it clear the team comes first and he will do everything to ensure he is helpful.

“I desire to hit or match my previous scoring record once again because it will help my team challenge for the league title once again,” Kagere said as quoted by Global Publishers.

“Every player has the ability to score, but all I want to do is capitalise on every scoring opportunity that is coming my way. It is the only way I can help the team achieve the set objectives.

“The main thing for me is to be committed to help the team and ensure we get positive results in every game we play. The league has already started and the best thing we can do is get our winning consistency.”

Recently, Kagere has not been playing regularly owing to the good form of compatriot John Raphael Bocco. In an initial interview, coach Sven Vandenbroeck stated he rates all his strikers but he will select the best performing one, and in this case, it is the Taifa Stars skipper.

Questions have been asked on why the Rwandan attacker is not included in the starting team on a regular basis despite his undeniable quality, since the attacker finished as the top scorer in the Tanzania Mainland League in the last two seasons.

With the arrival of Chris Mugalu, from Zambian outfit Lusaka Dynamos, there is stiff competition for the starting berth.

“I have faith in all my strikers in the team, the old and new ones,” Vandenbroeck said.

“However, I always give priority to the player I feel is better and in-form, the one who will help the team.

“In this case, Bocco has been in top form; He executes his role well, and the most important thing is that he follows all my instructions to the latter and it is the reason I keep selecting him.”

The towering striker was injured in the first half of the 2019/20 season but recovered to score nine goals and help his team secure their third league title in as many seasons and the team’s 21st in general.