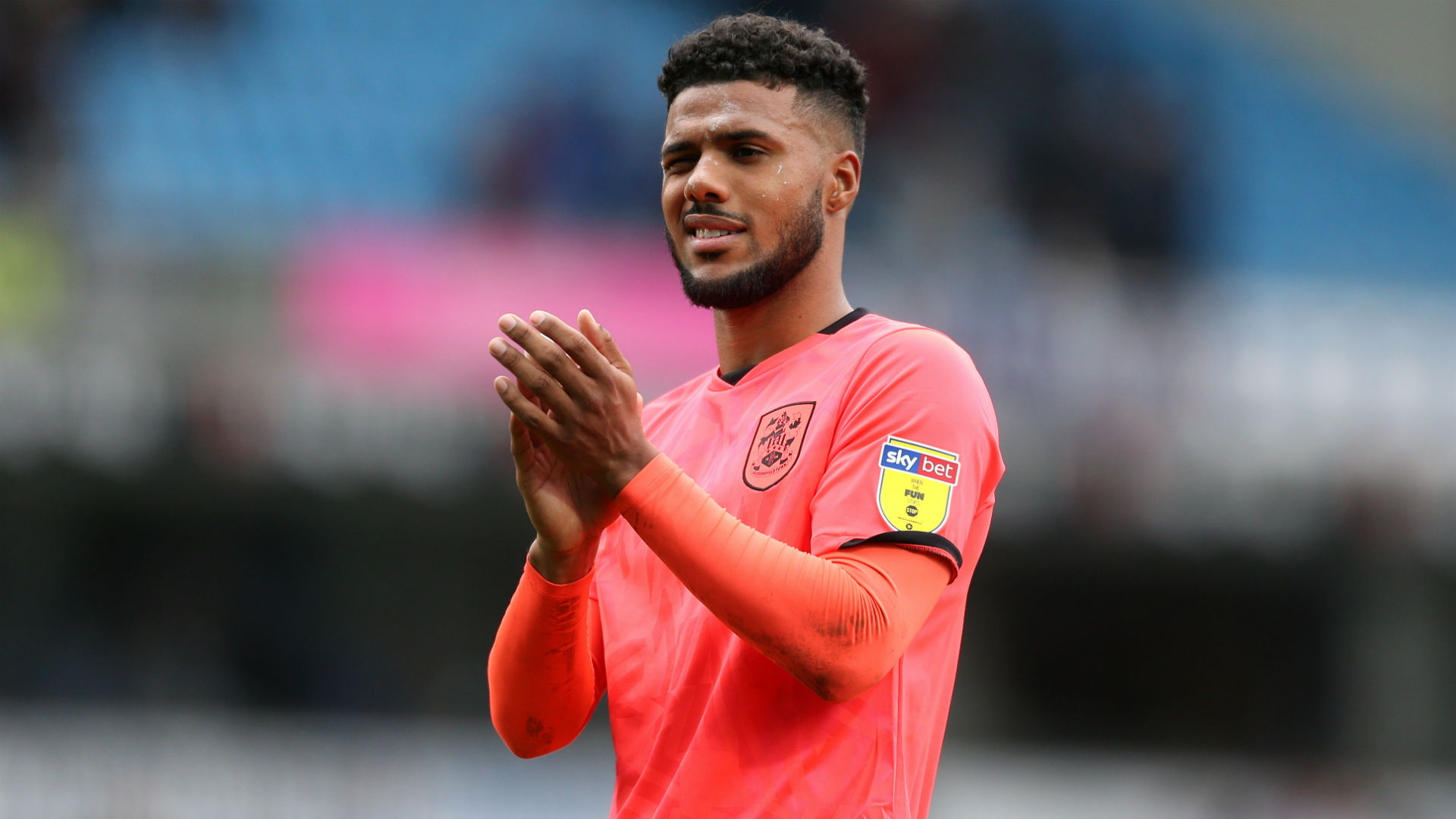 Having joined the Owls from Huddersfield Town, the DR Congo international worked out with Garry Monk’s men for the first time on Thursday

Elias Kachunga trained with English Championship side Sheffield Wednesday for the first time on Thursday morning.

Last season, he starred for Huddersfield last season, scoring three times in 36 league games as the Terriers finished 18th on a log of 24 teams.

And after seeing out his contract at the Kirkees Stadium, the DR Congo international joined Garry Monk’s men on a free transfer.

He worked out with his new teammates as the Hillsborough Stadium giants perfected their strategies ahead of Saturday’s English League Cup clash versus Walsall.

⚽️ Windass and Kachunga on the training ground this morning!#swfc pic.twitter.com/MKH274H1Dg

All things being equals, the 28-year-old could make his debut against Darrell Clarke’s Saddlers at the Bescot Stadium.

“He’s in his prime years and brings the attitude and quality that we want.

“I’m delighted to get him and he’s another player who wants to be here and face this challenge head on.” pic.twitter.com/OaEKhpr9Za

Meanwhile, manager Monk is pleased to have signed the highly-experienced striker.

“I’ve known Elias for many years. It was a no-brainer for me,” he told club media.

“He’s in his prime years and brings the attitude and quality that we want.

“I’m delighted to get him and he’s another player who wants to be here and face this challenge head on.”

Kachunga began his professional career with Borussia Monchengladbach, before heading to Paderdorn after completing loan moves to VfL Osnabruck and Hertha Berlin.

From the Benteler-Arena, he moved to FC Ingolstadt in 2015 for a club-record transfer fee of €1.7 million. There, he signed a season-long loan deal with an option to buy at the end with Huddersfield Town in June 2016.

On the international scene, he represented Germany at U19 and U21 levels before opting out to represent DR Congo at senior level. His only cap came in a 2-1 friendly defeat to Kenya on 26 March, 2017.

2020-09-04
admin
Share
Previous With East Bengal's entry, ISL set to have two teams from one city for the first time since inception
Next How Arsenal target Partey could solve Chelsea’s midfield imbalance