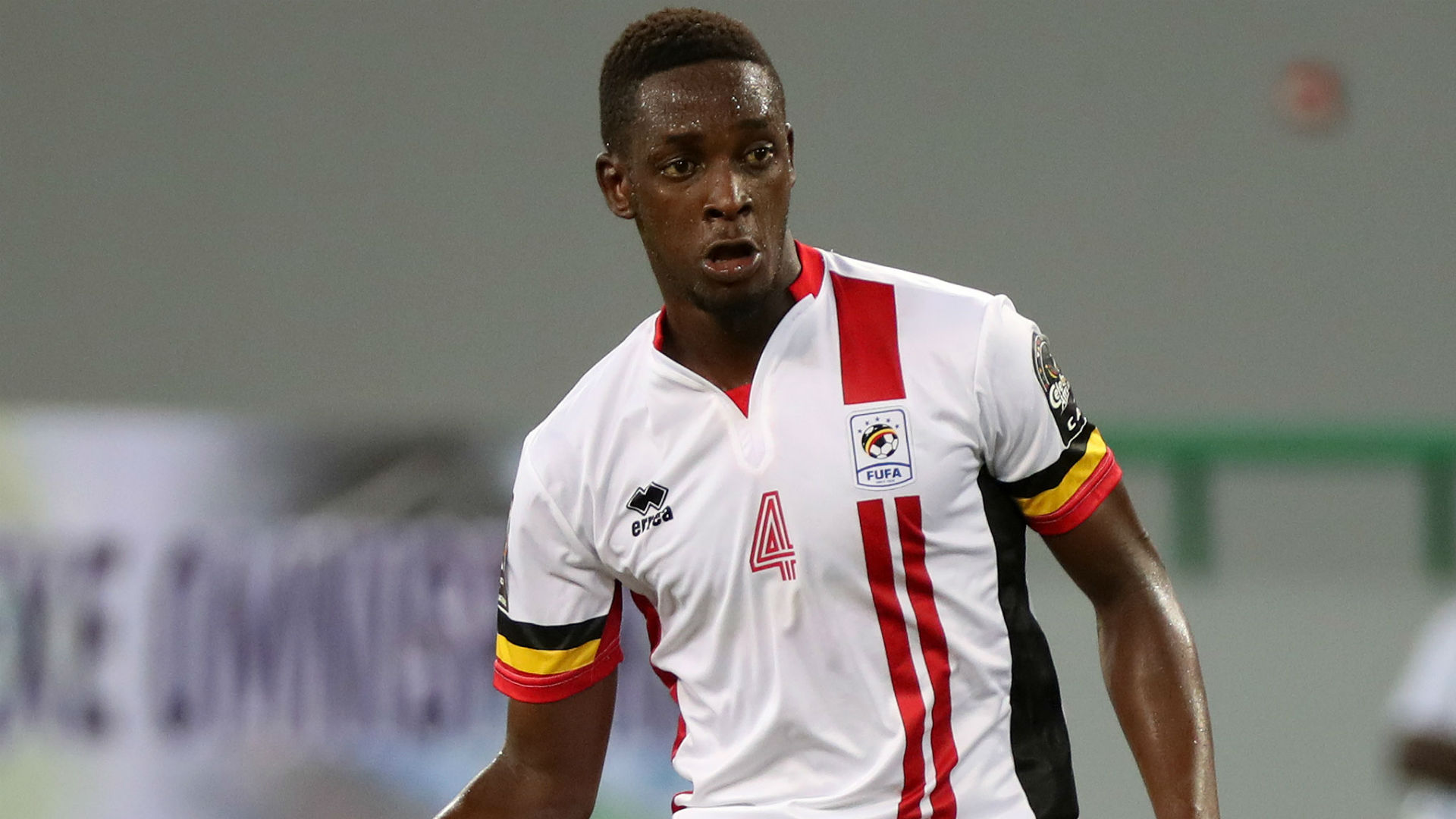 Express FC have swooped for the services of defender Murushid Juuko ahead of the new season.

According to New Vision, Juuko, a full Uganda international, has signed for the Red Eagles on a one-year deal but will be allowed to leave the club if he gets an offer from a foreign club.

His decision to sign for Express has left Ugandan Premier League (UPL) champions Vipers SC and last season’s winners KCCA FC in shock as they were both eyeing the services of the player.

New Vision has reported the transfer of the 26-year-old player was made possible by the club’s CEO Isaac Mwesigwa and will see them get 20% of the transfer fee if he manages to get a move abroad.

Juuko has previously played for Vipers and Simba SC of Tanzania and becomes the fifth signing for Express after Godfrey Lwesibawa, Mahad Yaya Kakooza, Charles Busingye, and John Byamukama.

The arrival of the player will be a great boost to coach Wasswa Bbosa, who is expecting a competitive 2020/21 UPL season.

Many teams are buffing up their squads in preparations for the new campaign which will begin in October. The tactician stated he is already aware of what to expect from opposing teams.

“We all know clubs are re-organizing themselves and that they will be competitive next season,” Bossa said as quoted by the club’s official website.

“But actually if anything, we have already done our homework on all the teams. So I would say we are braced up for any team that will come our way.”

The six-time league champions finished the abandoned league in the ninth position with 31 points, after managing nine wins, four draws, and 12 defeats.

Bossa was appointed at the club at the expense of the sacked George Ssimwogere. After steering the team from the relegation zone to a ninth-place finish, he was rewarded with a three-year contract.

The tactician, in an earlier interview, said he wants to come up with a competitive squad, able to challenge their rivals in the top-flight.

After the 2019/20 struggles, the Wankulukuku-based side went on to release 18 players who they felt were surplus to requirements.