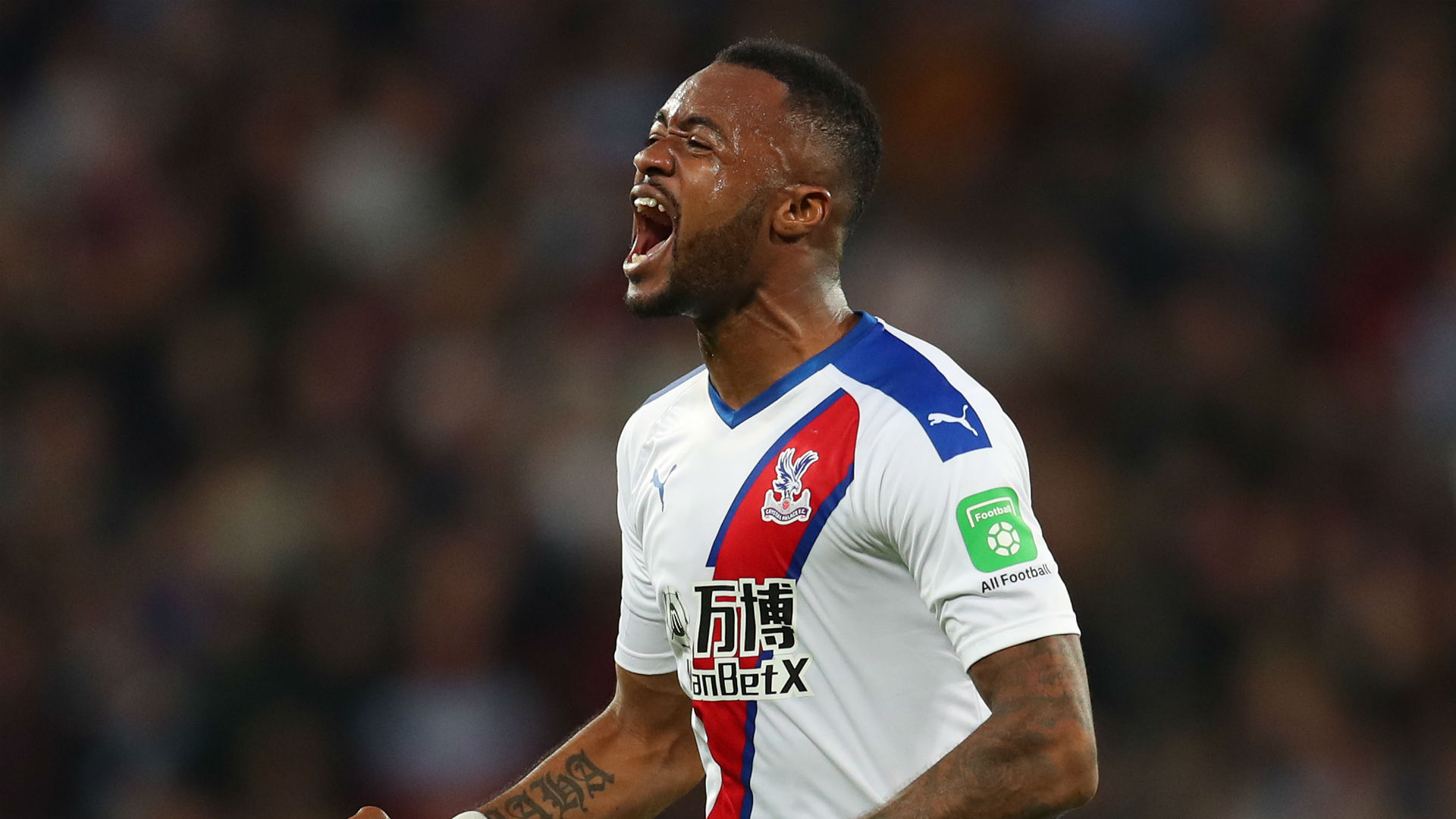 Jordan Ayew continued with his uneventful form in front of goal as Crystal Palace bowed 2-0 to Wolverhampton Wanderers in Monday’s Premier League encounter.

Goal from Daniel Pondence and Spain’s Jonny were all Nuno Espirito Santo’s side needed to secure all points at stake as they continued their chase for a place in Europe next season.

Despite seeing every minute of action with one shot, two dribbles, 28 passes and 85.7 of passing accuracy to his credit, the 28-year-old was unable to beat goalkeeper Rui Patricio who was rarely tested.

With this, he has gone on a run of seven games without scoring as Roy Hodgson’s men have gone ahead to lose all those games.

The Ghana international’s last goal came in the Eagles’ 2-0 victory at Bournemouth – where he attained an enviable milestone in his football career.

Ayew became the highest-scoring Ghanaian in Premier League history – scoring 25 times to beat Tony Yeboah’s feat of 24 goals in 47 appearances, while his brother Andre is third on the Ghana chart with 21 goals from 87 outings.

With nine goals scored in 36 appearances, the former Swansea and Aston Villa man have one last chance to reach his first double-figure in Europe as Crystal Palace welcome Tottenham Hotspur to the Selhurst Park on Sunday.

Meanwhile, manager Hodgson has expressed his disappointment at the outcome of the game as they were undone by two smart goals from the hosts.

“It was a Groundhog Day situation for us,” he told club website.

“We lose Mamadou Sakho in the first 20 minutes, so we’re already adjusting. In the first-half we did quite well, to concede just before half-time was a disappointment.

“In the second-half, we did the best we could do. We were beaten by a fantastic second goal.

“We kept going, did best we could do and we have to keep picking ourselves up off the floor.

“We hope the players who’ve given so much can recover for the next game. They’re finding it hard.”