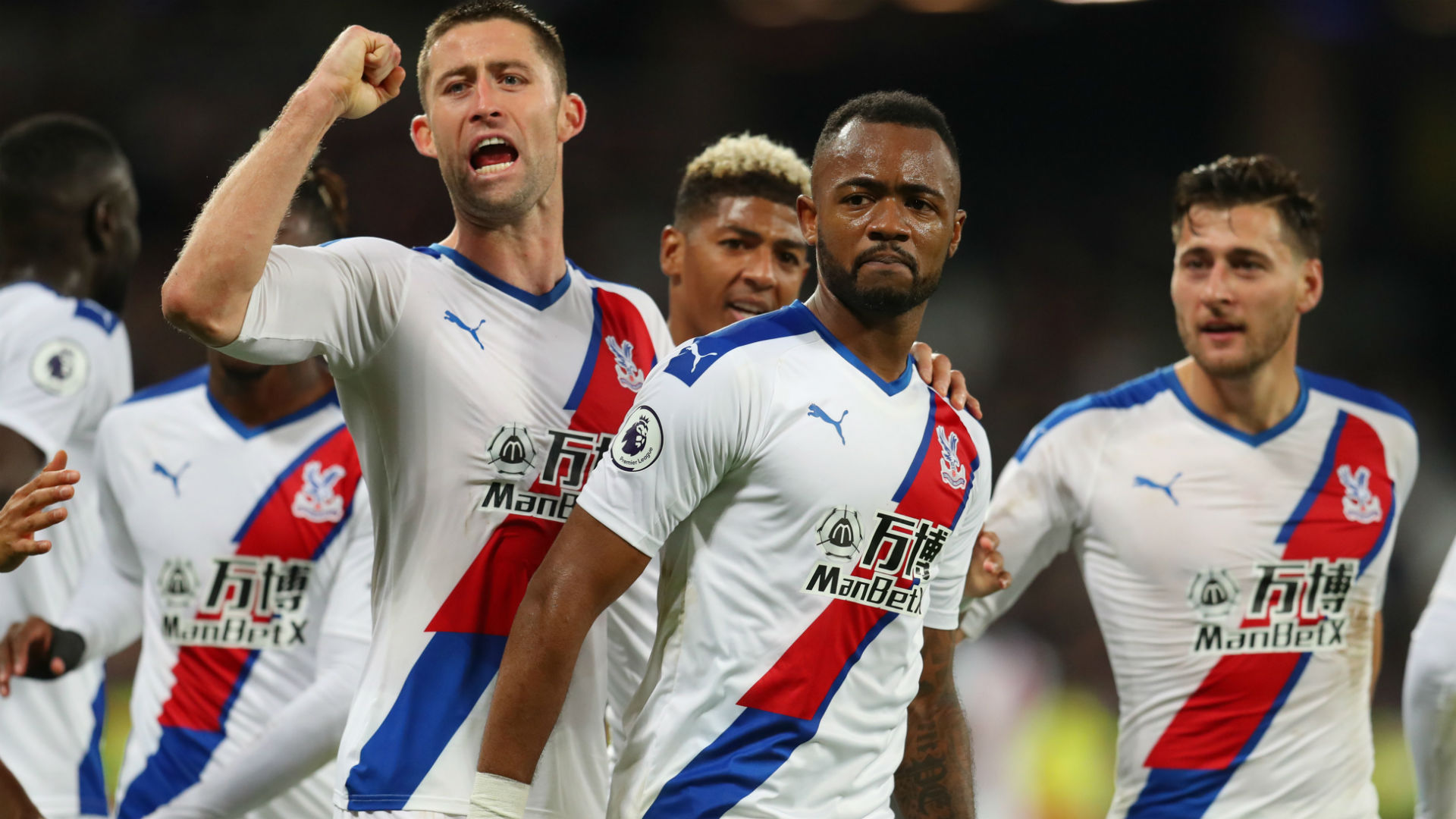 Jordan Ayew has been crowned Crystal Palace Player of the Season after his outstanding performances in the 2019-20 campaign.

Ayew saw off competition from Vicente Guaita and Gary Cahill to clinch the award after earning 37 per cent of the total votes from almost 6,000 club supporters.

It was an eventful Tuesday evening for the Black Stars who contributed nine goals and two assists for the Eagles who ended the Premier League campaign in the 14th spot after a 1-1 draw against Tottenham Hotspur on Sunday.

Ayew was also named the Players’ Player of the Season and his 87th-minute  winning strike against West Ham United back in October was awarded the Goal of the Season.

After receiving the three awards, the 28-year-old paid tribute to former Marseille President, Pape Diouf who died in March after battling with coronavirus.

“I’ve worked so hard to get into the team and I think the first season I came into this team wasn’t the best but the club had faith in me, the club wanted me to stay and I wanted to stay as well,” Ayew was quoted by the club website.

“I had the desire to have a better season and things have gone so well. I’m just grateful.

“When I have this type of award I just think of my family and obviously of the fans. And one man that’s been so influential in my football career: that’s [mentor and former Olympique de Marseille president] Pape Diouf. I lost him within the period of COVID and he passed away, I wish he was still here so I could present him this.”

During the season, Ayew was named Crystal Palace Player of the Month twice and he scooped 10 man-of-the-match awards.

Roy Hodgson, in his remarks, described the Ghana international as an ‘unbelievable’ player and also reserved praise for his work ethics.

“[Jordan] is an unbelievable enthusiast and hard worker, somebody really who never falls below a certain level of performance, someone who never misses a training session and is always lively and alert in each training session, irrespective if it’s the day after coming back after a long journey or after having a day or two off,” the manager said.

“He’s made great strides going forward. When he came to us, he showed a lot of qualities but I think the qualities he possesses he really has worked on and improved… Well done, Jordan.”