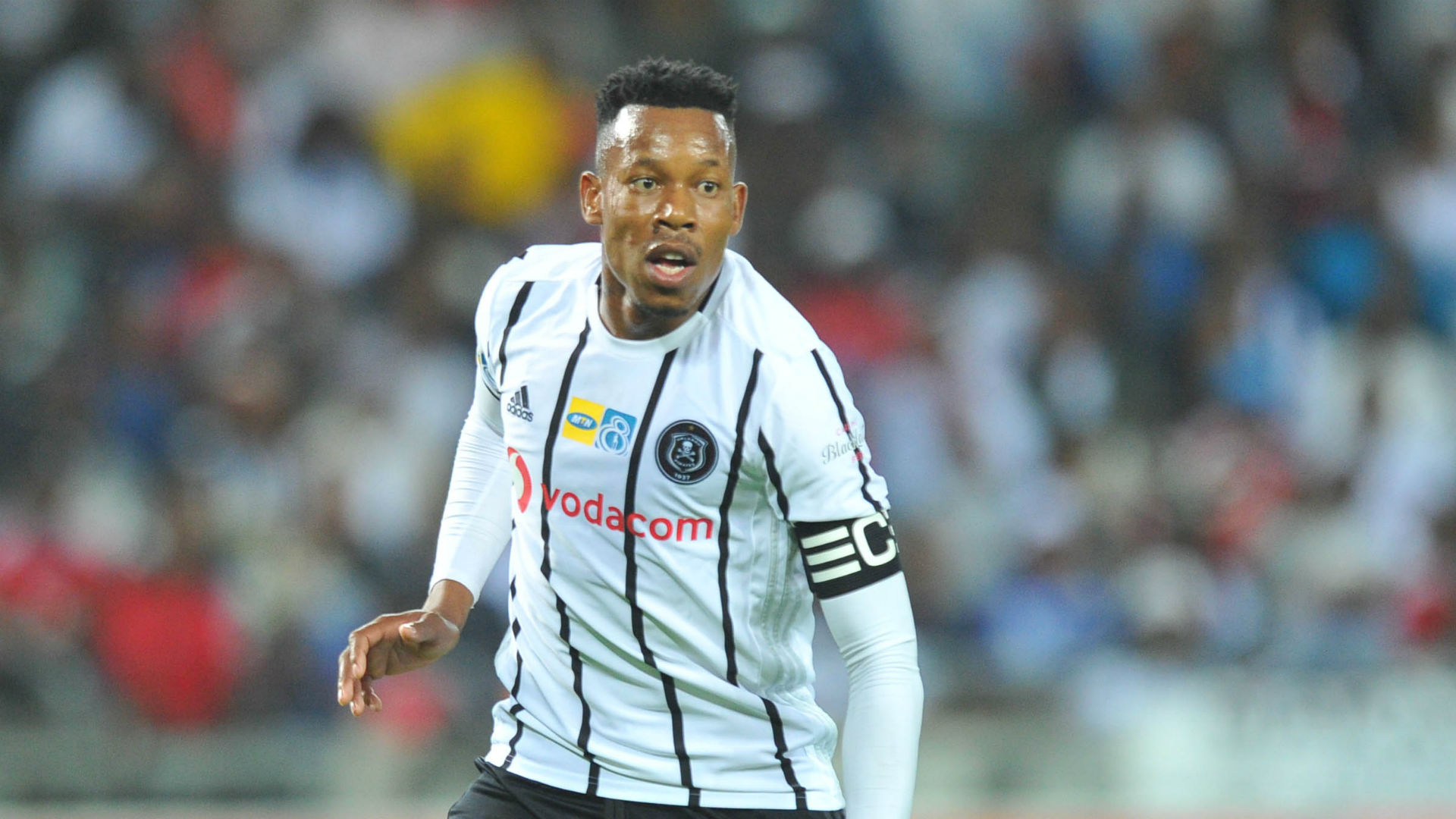 Orlando Pirates captain Happy Jele is reportedly close to signing a new short-term contract and says he has no intention of leaving the Buccaneers anytime soon.

Following the expiry of his contract at the end of June, Pirates will trigger the option for a further year with a new deal.

While the club intends to offer him a new one-year contract, 33-year-old Jele has expressed keenness to retire at the club.

“So far I have been happy, the team has been good to me,” Jele told the media as per Sowetan Live.

“I don’t have a problem with them. I would like to finish my career here; to retire with the team. But it is up to the team to decide. I just have to work, that’s the most important thing.

“I came here to work for the team, that’s what I’m going to do. In terms of contracts and everything, I think you need to speak to the chairman [Irvin Khoza]. He is the right person to speak to.”

Jele is the longest-serving player at Orlando Pirates at the moment, having joined the club in 2006.

But being offered just a one-year deal is in stark contrast to the way rivals Mamelodi Sundowns conduct their business after they tied their 35-year-old captain Hlompho Kekana to a five-year contract extension.

Kekana would be 39 when his current Sundowns deal expires. Jele might, however, have to impress coach Josef Zinnbauer more if he is to stay longer at the club.

He is still seeking his first Premier Soccer League (PSL) title as Pirates captain but the third-placed Buccaneers’ chances of claiming it this season’s crown are very slim.

Returning to the Caf Champions League next season is a target Jele and his men are aiming for and that would only be guaranteed if they finish this term as league runners-up.

Second-placed Sundowns, who are four points ahead of Pirates, with a game in hand, pose a big threat to those continental ambitions.