Breaking News
Home / Teams / ‘It’s not a case of trying to clone Liverpool’ – Chelsea will achieve success in their own way, insists Lampard

‘It’s not a case of trying to clone Liverpool’ – Chelsea will achieve success in their own way, insists Lampard 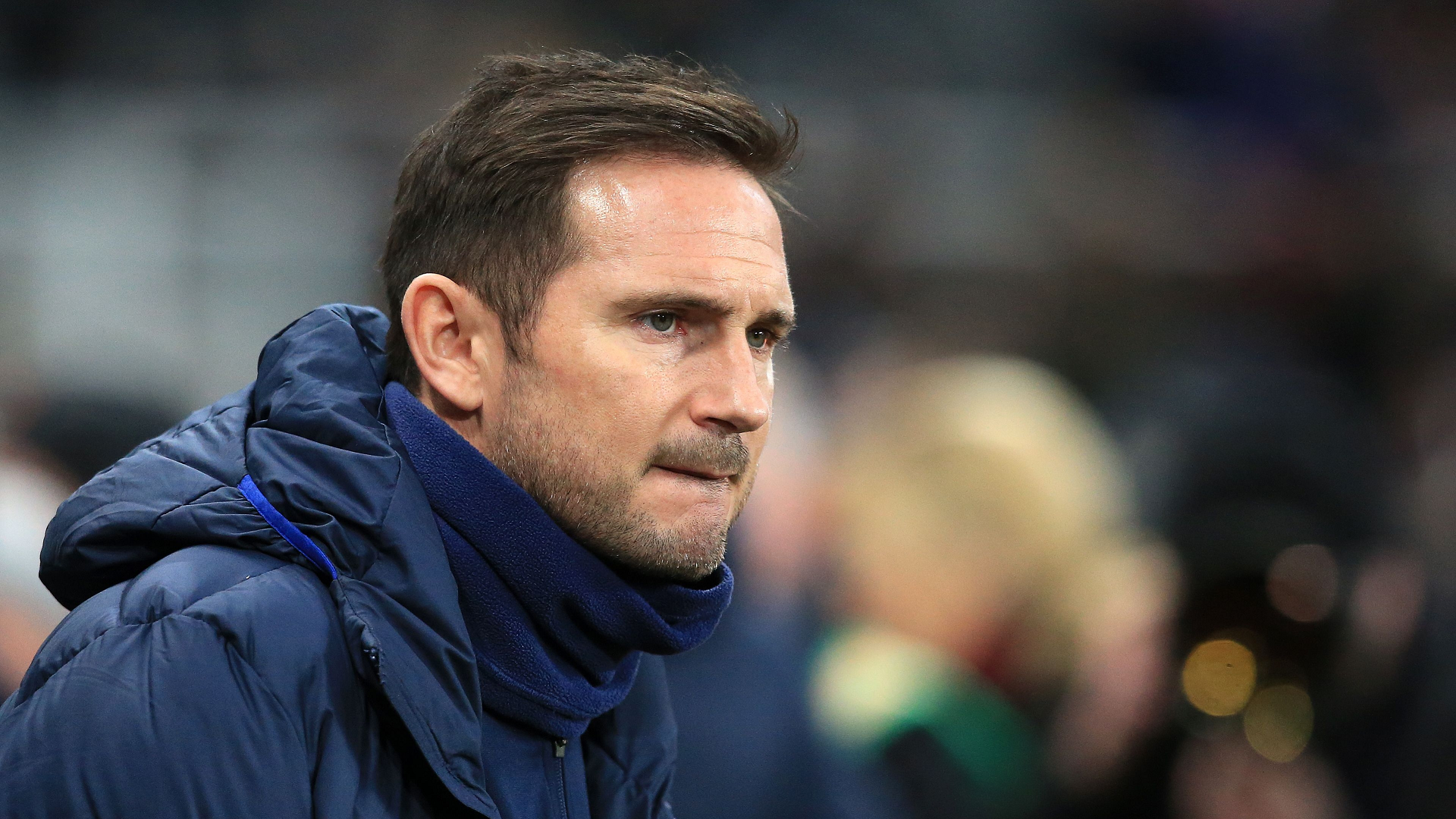 The Reds have led the way in the Premier League this campaign, but the Blues manager will not attempt to copy their blueprint for silverware

Chelsea will not attempt to copy Liverpool in their bid for success next season, according to Blues manager Frank Lampard.

The Reds have put together an exceptional squad in recent seasons, culminating in 12 months of immense success. Last season, Jurgen Klopp’s men claimed the Champions League, and on Wednesday night they will lift the Premier League trophy having won the English top flight for the first time in 30 years.

Klopp has put together a strong team with a unique image, featuring the likes of Alisson, Virgil van Dijk and Mohamed Salah. Lampard is attempting to do something similar with Chelsea, with big-money signings Timo Werner and Hakim Ziyech already secured this summer, and Kai Havertz also on the club’s wish list.

However, Lampard – whose Chelsea side face Liverpool on Wednesday night – says simply attempting to ape the Reds is not a viable method for success, and they have to try and mind their own path to glory.

He told Sky Sports: “They’ve been working together for a while now, Liverpool, and the thing that jumps out at you is their consistency. I know how hard that is. You don’t see that sort of consistency, in terms of performance and results, in many Premier League seasons.

“The have speed, power, individual qualities all over the place. It’s always impressive when you see a team that plays in the image of their manager, with character and aggression. You can see the evolution since [Klopp] has been there – but it’s not a case of trying to clone Liverpool. We have to try and do it in our own way to close the gap.”

Lampard arrived at Stamford Bridge last summer with the club in disarray, reeling from a transfer ban which prevented the young boss from making any signings last summer.

The former Blues midfielder has enjoyed a good first season in charge, however, with the team fighting for a Premier League top-four finish and into the final of the FA Cup.

Lampard has placed a lot of trust in young academy products such as Mason Mount, Billy Gilmour and Tammy Abraham this season, and is pleased with their efforts, even if he feels the squad has a long way to go to match Liverpool.

He said: “It does feels like progression, what we’ve done so far.

“Expectations for us were mixed at the start of the season; there were some unknowns in terms of the squad – I had players who were making their debuts in the Premier League – and I just wanted to see where we could get to.

“We’ve made some really good steps forward but then we have to think of the next one because we’re Chelsea. We understand at the moment that the gap in the league is big above us and we want to close that.”