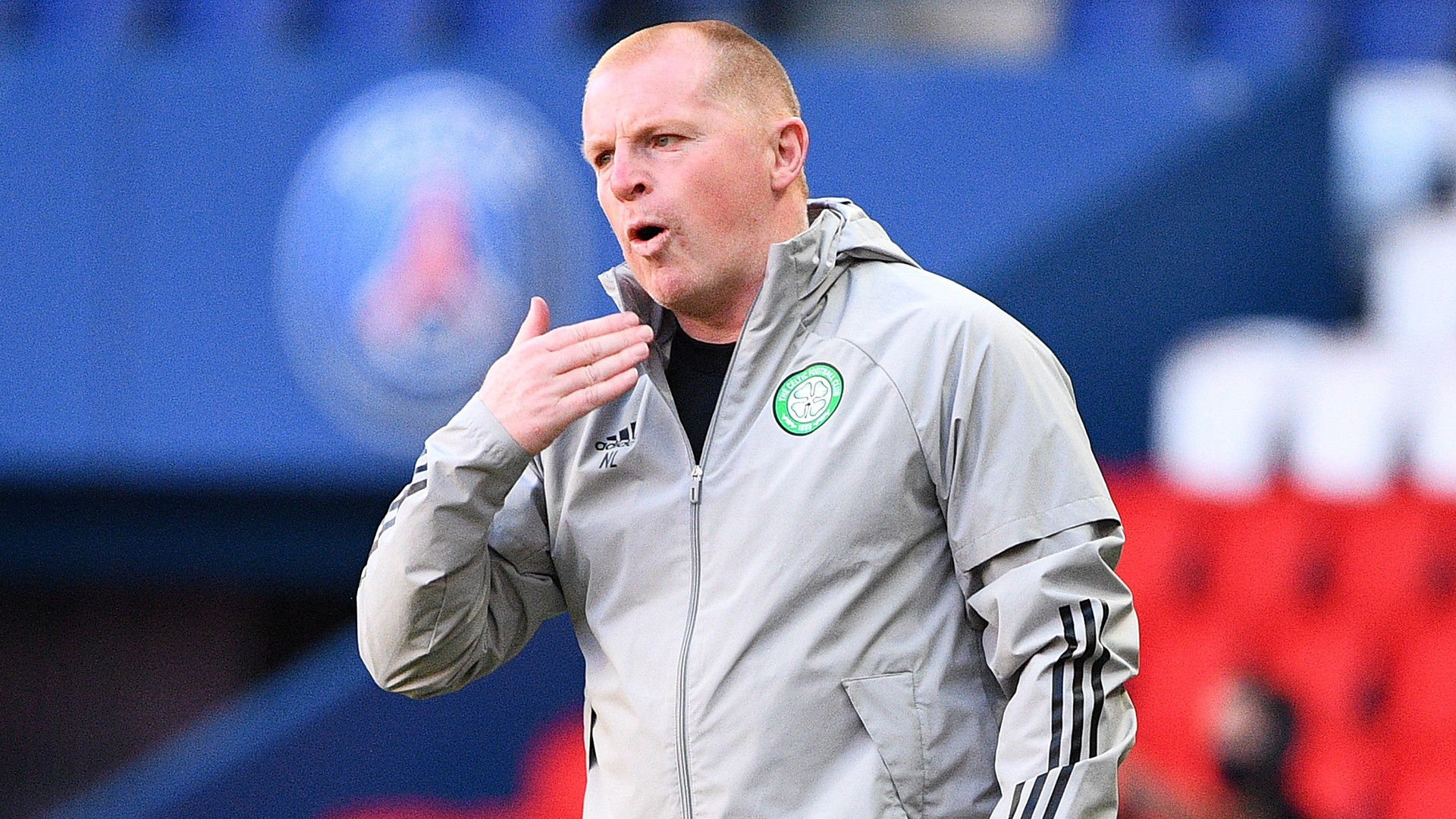 The Belgian midfielder recently travelled to Spain without informing the club or following proper quarantine protocol upon his return.

Bolingol played for Celtic against Kilmarnock on Sunday before the Hoops became aware of his travel breach .

The Scottish government has since threatened to pause the Scottish Premiership season with Lennon not holding back when asked about Bolingoli’s actions.

“I think it is one of the worst behaviours from an individual I have come across,” Lennon was quoted by The Scotsman .

“It’s just appalling behaviour and one the club will deal with in the strongest  possible way internally.

“He put everyone associated with the club, the playing staff, the backroom staff, the players at Kilmarnock and their staff in jeopardy. By the grace of God, he’s had two negative tests, but it’s not the point. It’s the lack of responsible behaviour which is paramount.”

Lennon was quick to defend the club’s own behaviour surrounding the coronavirus pandemic, stressing that Bolingoli had simply decided to ignore Celtic’s guidelines.

“You cannot be any clearer than saying, ‘Don’t leave Glasgow. Stay around if you are going to the shops or whatever’. Now we have to log in  everything we have done in terms of where we’ve been,” Lennon said.

“There are no restaurants, no socialising, no cafes, but this particular individual has decided to jump on a plane and go to Spain for a day, which is baffling. Then he comes back and doesn’t tell anybody where he has been.

“We have been totally oblivious to it for the whole week leading up to the Kilmarnock game [on Sunday]. Obviously he played some minutes in the game and, again, we were oblivious to it. But all this came out yesterday and blew up in our faces really. So, in terms of the club responsibility, the club can’t do any more. The club have done everything possible for my backroom team, the playing staff, the people who work here.

“Everybody has done their bit. We’ve had umpteen rounds of testing now and everything is negative But we can’t legislate for the behaviour of an individual. We can’t legislate for tracking them 24 hours a day. Sometimes you have to take accountability for this. I’m not saying the club are not taking accountability – we are holding our hands up. But it’s reprehensible behaviour from one individual.”