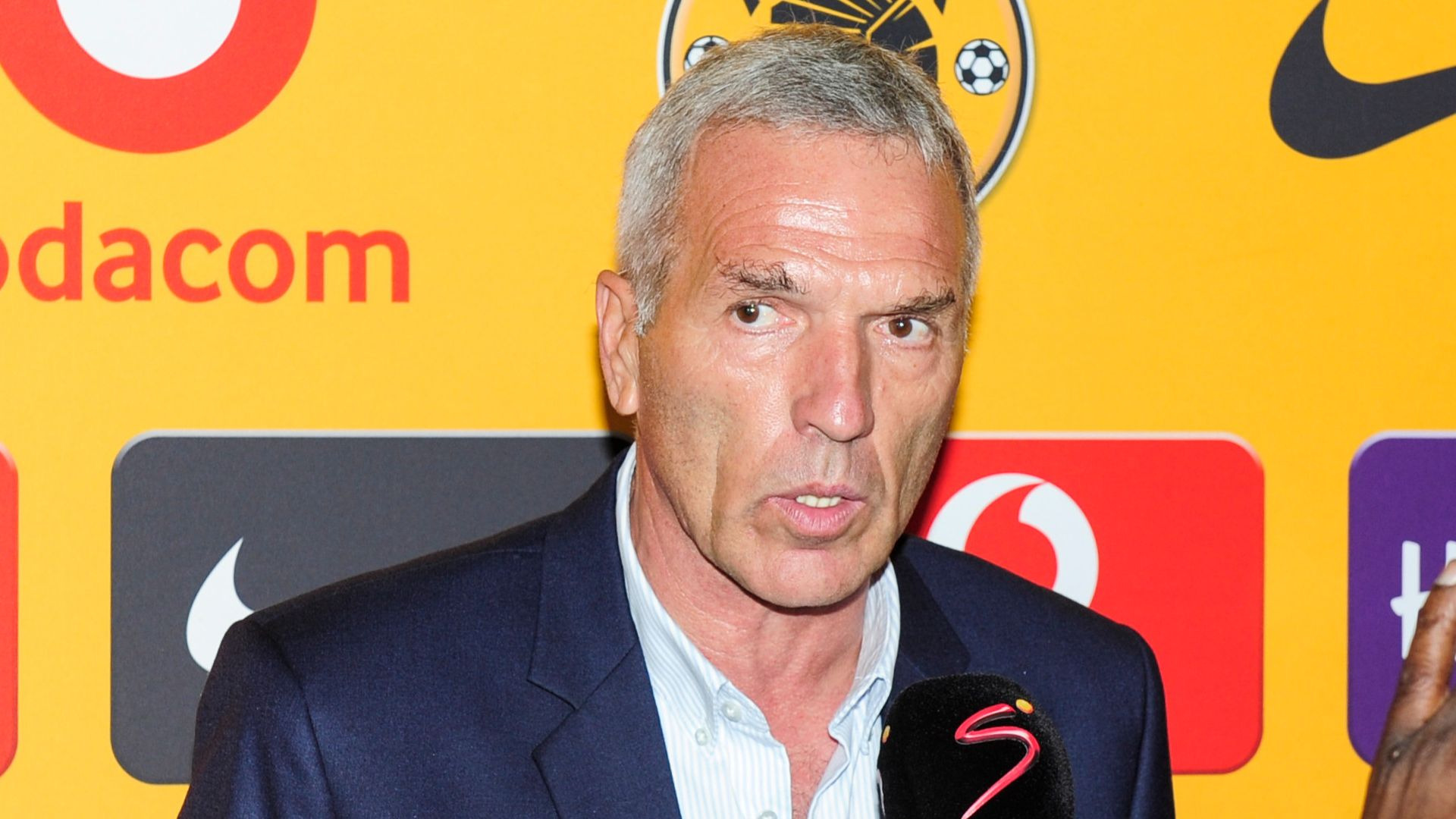 Kaizer Chiefs coach Ernst Middendorp says the most important thing at this stage of the season is positive results and nothing else.

Amakhosi registered a 1-0 win over Chippa United to maintain their spot at the top of the table, thanks to Khama Billiat’s ninth minute strike.

The 61-year-old mentor admits the Chilli Boys were more energetic than his charges simply because they had a few extra days of rest.

“It’s about the points now. It’s about winning. I’m fully aware of that. It’s what represents Kaizer Chiefs, there’s no doubt about it. You could see today there were two days less recovery time. They played on Friday and we played on Sunday and this makes a huge, huge difference,” Middendorp told SuperSportTV.

“We had a lot of players before the game already I was aware of how far it is possible to bring them through.”

Middendorp further stated that the win against Chippa United was a collective effort, appreciating the fighting spirit among the players and he hopes the players can replicate this come Saturday against Baroka FC.

“I’m very happy with the entire team, technical team and the players that we had and what they have gone through and successfully. It was a win with a lot of fighting spirit and that’s something we needed today and need on Saturday,” he added.

Chiefs could have added more goals to their name after Chippa United were reduced to nine men, and Middendorp said it was down to game management.

“The management of the game; there’s no doubt about it. We have simply seen the ball possession, giving away in a situation where we could have played four against two. I’m all aware of it but let’s not let everybody know from the outside. Nobody knows what is going on here with the players in the bubble, more or less you are a little bit inside the prison. You are fighting for your life, expectations are there.”

“You want it. You want each and everything. It’s a fantastic team on what we have seen here and that is what it is about at this stage, nothing else,” added Middendorp.