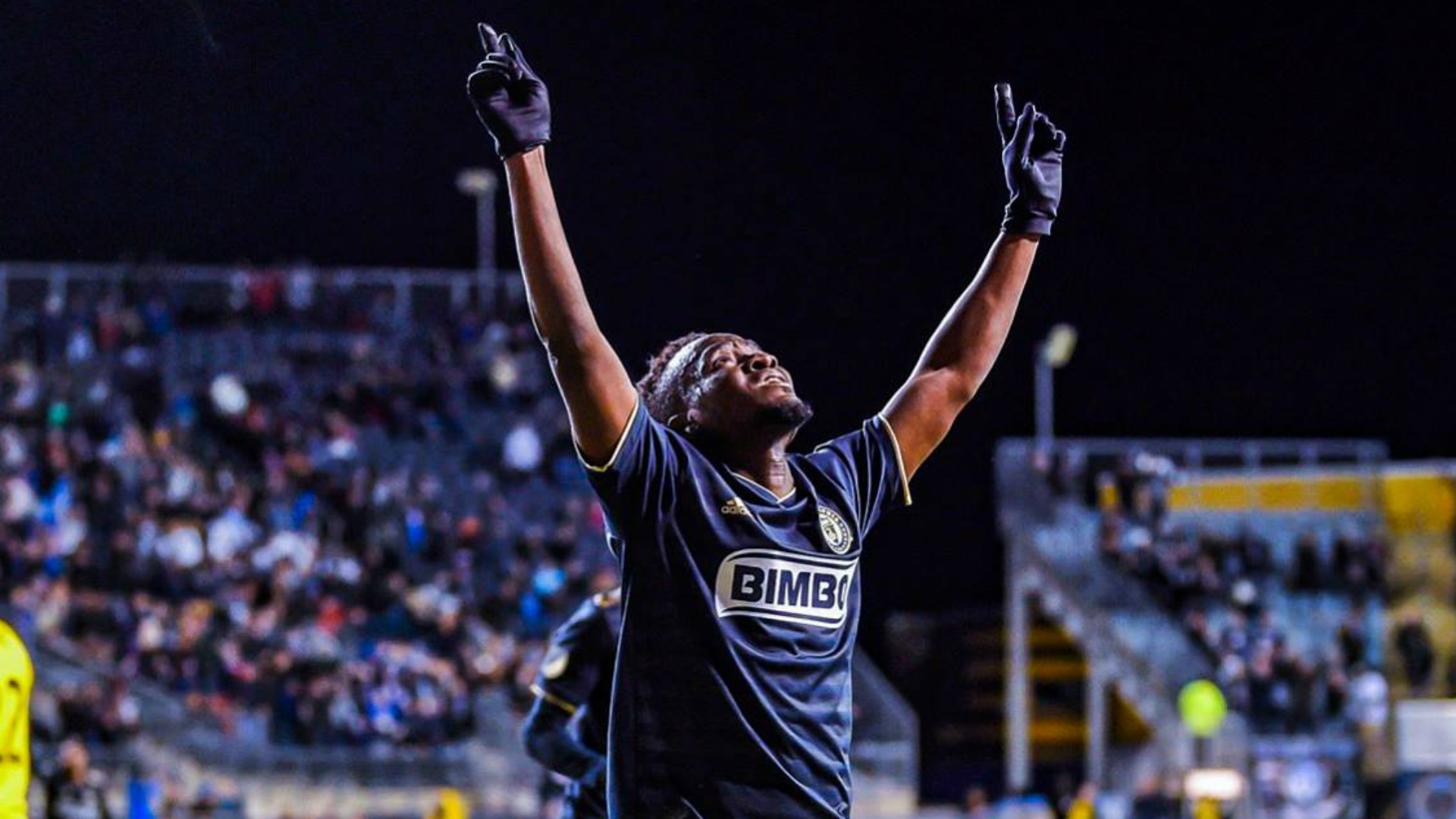 David Accam has described helping Nashville SC to their first Major League Soccer victory in history as a “different feeling”.

The Tennessee capital outfit kicked off their resumption of the MLS regular season with a 1-0 win over FC Dallas, Accam scoring the goal which was his first for the club after joining from Columbus Crew this year.

He came off the bench to replace Randall Leal in the 82nd minute and put the ball in the back of the net four minutes later.

It is clearly a relief for the 29-year old Ghanaian having not played since March because of the coronavirus pandemic that has ravaged the United States as the most affected country in the world with more than five million confirmed cases and also a Tornado that hit the city of Nashville in early March killing 25 people and injuring more than 100 people.

Accam’s short cameo was able to win him the Nashville Man of the Match award.

“It’s amazing,” he said on the MLS website. “It’s a different feeling because I haven’t had this in a long time. Last year and this year have been really tough for me and my family with everything, with the tornadoes and the virus, everything.

“So, I was just happy to be on the field and support us and to score and also help the team get our first win of the season.”

Both Nashville and Dallas did not participate in the MLS Is Back tournament in Orlando, Florida because of a bulk of the squad players testing positive for Covid-19. The head coach Gary Smith was not involved in the game after his coronavirus test was inconclusive and later found to be negative.

Great work from everyone. Thank you to the fans for supporting us through all these difficult times. #EveryoneN https://t.co/Q9fO63psBl

“Obviously, I’m absolutely thrilled for everyone connected with the club,” Guppy said. “I know how hard it’s been to start with a dream of trying to bring MLS to Nashville and the reality and the excitement. And of course, the knock-back with what’s happening in the world.

“Things were going against us with all sorts of delays and obviously Gary not being here, the incredible heat — there was loads of excuses.

“We spoke about it before, there was a load of excuses to throw in for maybe not tracking someone or just not quite wanting it enough.

“So, it was a real team effort and obviously David Accam comes on, shows a bit of unbelievable class. But I have to say Walker Zimmerman’s block in the last few minutes was every bit as good as Dave’s shot. So, fantastic, for me there was a lot of heroes out there today, plus the subs who came on.”

Nashville’s early two matches had ended in defeat against Atlanta United and Portland Timbers. Accam has been in the United States since 2015 and has played for Chicago Fire, Philadelphia Union and Columbus Crew.