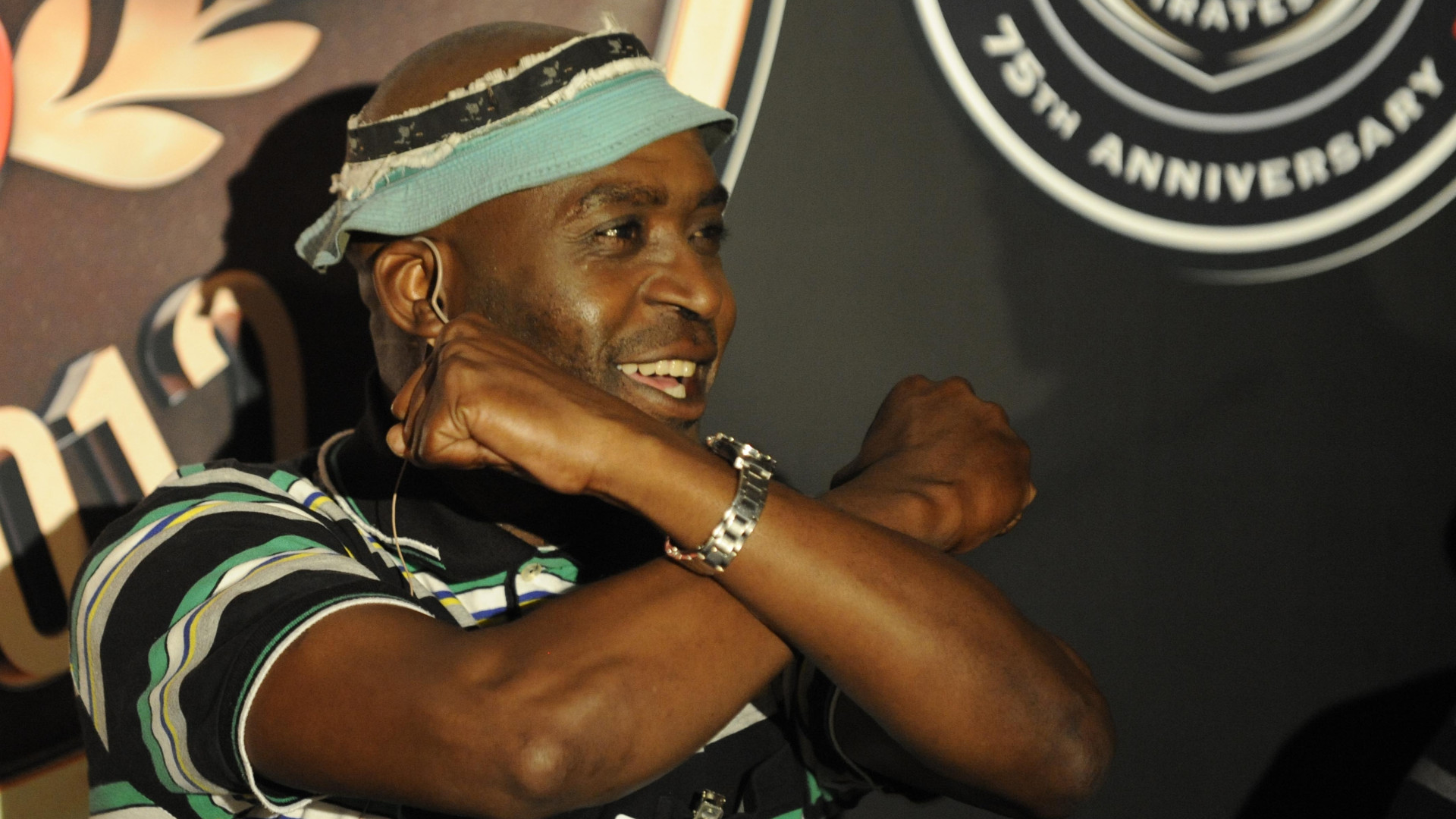 The former Buccaneers captain explained that the most disciplined teams are unlikely to struggle, regardless of where they are forced to call ‘home’

The Buccaneers were drawn to play their home games at the 2010 Fifa World Cup venue as one of the Biological Safe Environment (BSE) venues for the remainder of the season.

Bucs have made their traditional home ground Orlando Stadium a fortress in recent times, as they are undefeated at the venue in the PSL this season having recorded seven wins and three draws.

Meanwhile, Pirates’ arch-rival Kaizer Chiefs will play their home games at Orlando Stadium in the BSE, and Motale reckons Bucs will not miss the Mecca of South African football.

“It doesn’t matter where Pirates play, even if they were to play in Cape Town, it still wouldn’t make a difference,” Motale told The Citizen. “I understand that players have not played in a long time, but they were given proper training programs to follow at home, so, they should be able to play to their best ability.”

However, the former Dynamos FC defender also believes that the pace of play might be a little slow when the season restarts.

“In saying that, I think the games might be a bit slow,” he added. “We might not get entertained as much as we want, but the level of competition should be high.”

Motale believes that the most disciplined teams with strict coaches will perform well when the campaign resumes.

“I call the last few games the battle of the disciplined because everyone was training at home,” he added, “but at the end of the day, it’s all up to the coach, how he was monitoring his players while they were training at home.

“That is very important.”

Motale’s former club, Pirates will be looking to return to winning ways when they take on the Mamelodi Sundowns in their first league match when the season restarts on August 11.

Bucs are winless in their last two matches, having lost to Chiefs, before drawing with Lamontville Golden Arrows ahead of the league’s suspension.