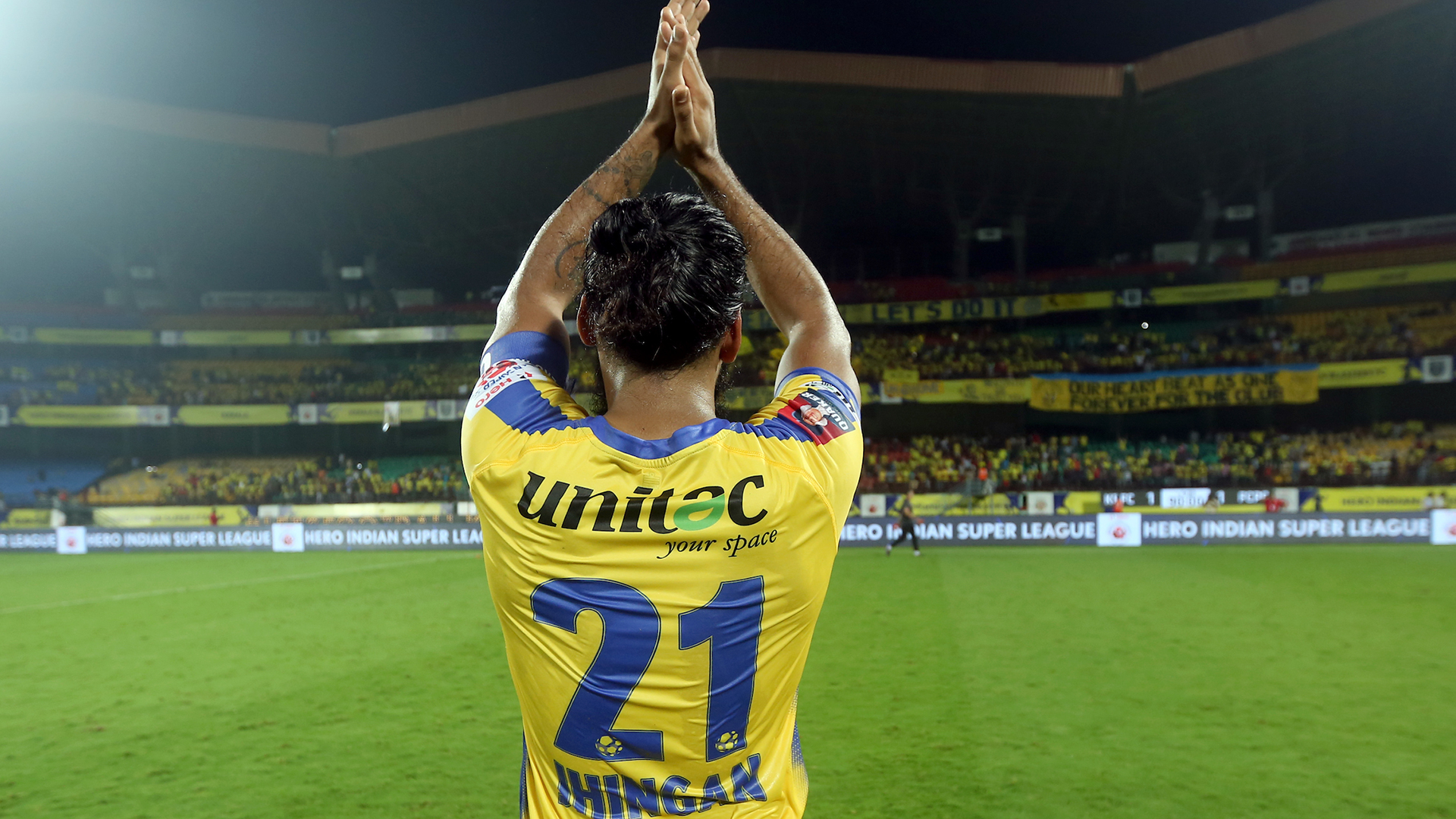 India international and former Kerala Blasters defender Sandesh Jhingan is in final discussions with Indian Super League (ISL) side ATK Mohun Bagan as he weighs a move to Kolkata.

Jhingan had been a part of Kerala Blasters since the very first edition of ISL and played 76 matches for the Kochi-based side. He had two years remaining on his contract, yet he left the club after reaching a mutual settlement, as Goal first revealed back in May.

“Jhingan has not signed yet with ATK Mohun Bagan. But is in final discussions with the club,” a source close to the development told Goal.

While it was initially reported that the centre-back was eager for a move abroad, he loos set to choose a familiar outfit in Bagan as his next destination.

“Every Asian kid, not only Indians, dream to play in European leagues, especially in La Liga and EPL. (But) there are certain laws that restrict your movements. There are so many things involved. But yes, if you have the quality, you will make it. Now a lot of kids know that they can make it. A lot of players are coming in from those leagues in India. Going forward we will see a lot of Indians making it to Europe,” Jhingan had said during an Instagram chat hosted by the All India Football Federation (AIFF).

In 2014, after winning the ISL’s Emerging Player of the year gong, he has moved from strength to strength to establish himself as an indisputable starter both at the club and international level. Jhingan also won the prestigious Arjuna award in 2020.

It must be noted that Jhingan had not played a single game in the 2019-20 season after suffering an injury during pre-season.

ATK Mohun Bagan has already bolstered their rearguard by signing Subhasish Bose from Mumbai City FC. Frontman Roy Krishna has already extended his contract and the team has been able to retain its core which includes the likes of David Williams, Carl McHugh, Prabir Das and Pronay Halder.