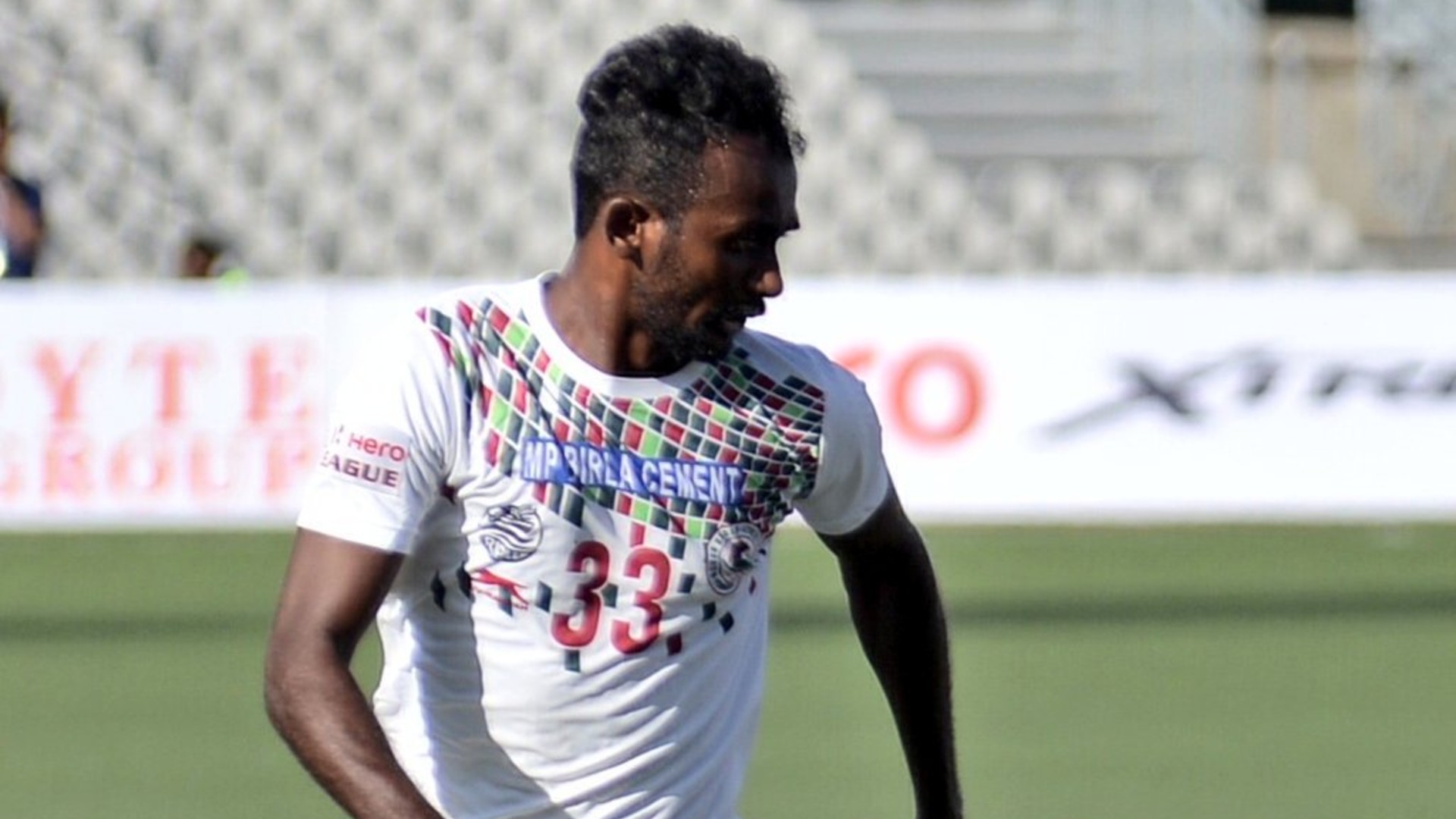 Britto PM is all set to join Indian Super League (ISL) side NorthEast United for the upcoming season, Goal can confirm.

The winger, who plied his trade with Mohun Bagan last season, had appeared in 11 I-League matches and was an integral part of the title-winning Green and Maroon side.

Britto made his professional debut with Kozhikode-based club Quartz FC before moving to Eagles FC. He came into prominence very late in his career during the 2017-18 I-League season at Churchill Brothers when he played at the top tier of Indian football for the first time.

His impressive show for the Red Machines prompted Mohun Bagan to sign him in 2018-19 season. In his maiden year at Kolkata, the Malayali winger won the Calcutta Football League (CFL) title.

Britto is employed with the Indian Navy and has played for the their football team. During Durand Cup 2019, Britto had to leave Mohun Bagan for a brief period to ply his trade with his employers. After the Durand Cup, he rejoined the club.

The 27-year-old will now reunite with his former Mohun Bagan teammates Gurjinder Kumar and Suhair VP at NorthEast United.

The Highlanders have so far signed Ponif Vaz from Churchill Brothers, Gurjinder Kumar and VP Suhair from Mohun Bagan and Aizawl FC duo Lalkhawpuimawia and Rochharzela.

The Guwahati-based club who had finished on the ninth position in the ISL table last year will hope to turn things around this time.