Inter must have no regrets in Europa League pursuit – Antonio Conte 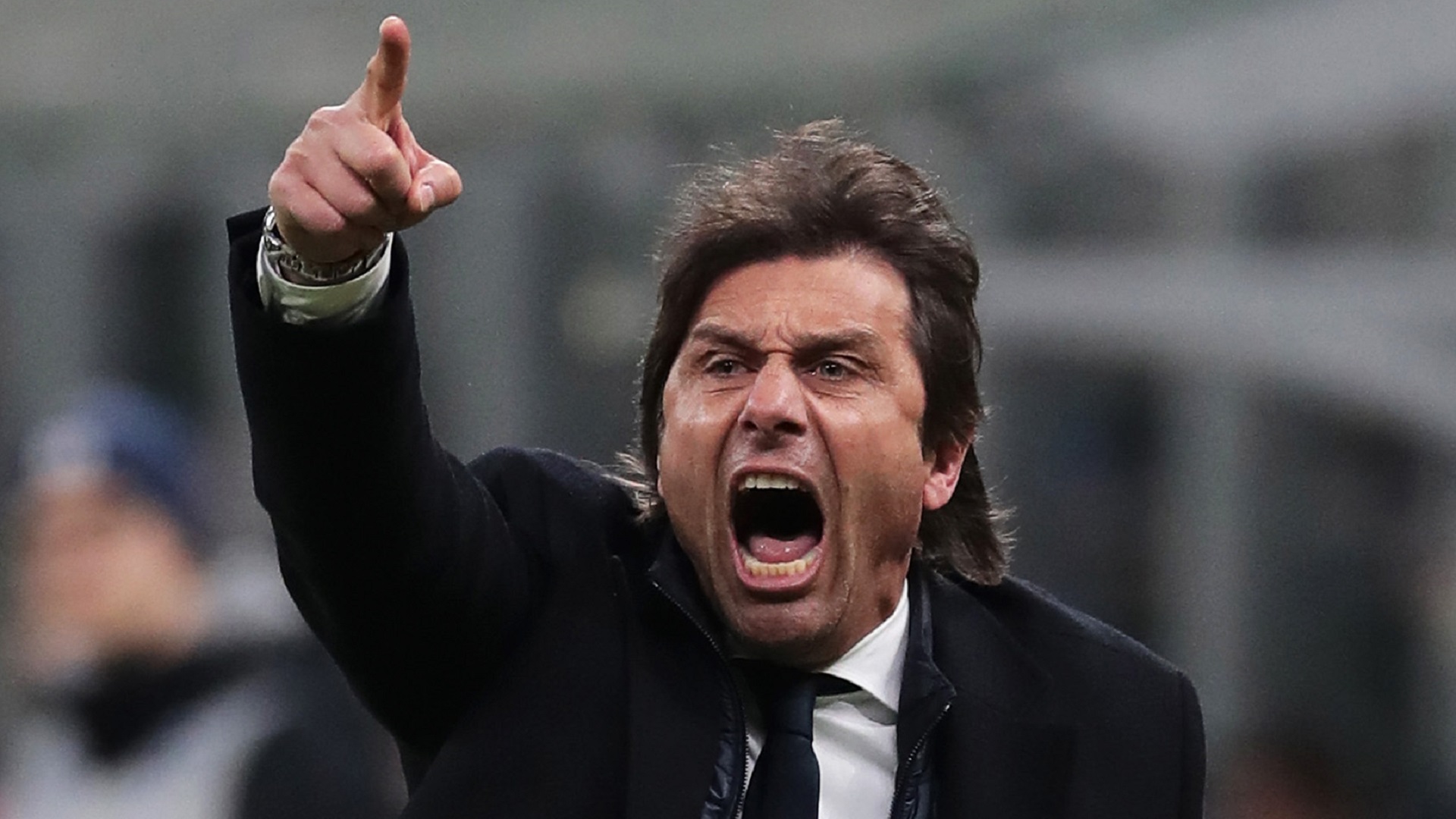 Antonio Conte is eager for Inter to “give everything” in the last eight of the Europa League, even if only to ensure they have no regrets should they be beaten.

The Nerazzurri have advanced to the quarter-finals, where they will face Bayer Leverkusen on Monday in their first match of an eight-team finals tournament in Germany.

Inter have long been among the favourites to win Europe’s secondary club competition and got past Getafe in the last 16.

But while Conte is optimistic heading into the Leverkusen game, he suggests Inter could still go away content if they performed to the best of their ability and fell short.

“We must be positive,” Conte told a pre-match news conference on Sunday. “We work hard to achieve the goal, which must be the maximum possible.

“If it is enough to get to the semi-finals, or the final, or to raise the cup, we will all be happy – or we will go out where it is right to go out but without having complaints.”

The coach acknowledged a tough schedule had taken its toll on his side, but Inter are still raring to go.

“We come from playing many games in a row in harsh weather conditions,” he said. “But there is enthusiasm and desire to face this challenge and go to the semi-finals.

“I think we are all trying to work to bring Inter back to where they belong, to be a team who are capable of winning trophies.”

However, to get past Leverkusen, Inter will have to find a way to stop Kai Havertz, the talismanic forward who has been heavily linked with Chelsea.

“Havertz is a player who has great qualities,” said former Chelsea coach Conte.

“He has great technique and has what it takes to have a great career, but we hope he won’t show it tomorrow.”