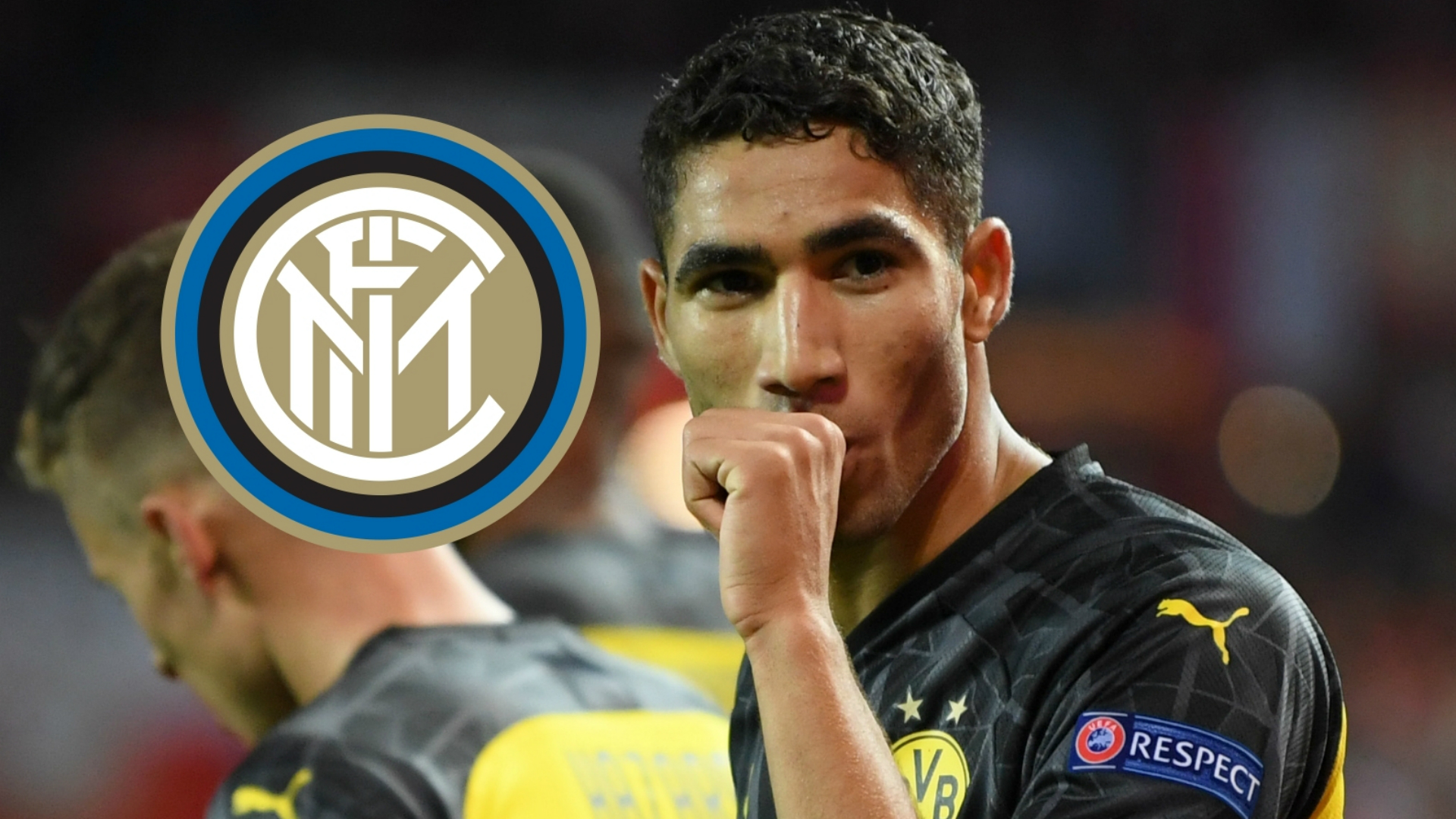 Benfica midfielder Adel Taarabt thinks Inter Milan new signing Achraf Hakimi will need to work on the defensive part of his game in the Serie A.

Hakimi moved to Italy on a permanent deal from Real Madrid in July, following the conclusion of his two-year loan with Borussia Dortmund in the Bundesliga.

The 21-year-old proved his versatility in Germany by doubling his defensive roles with attacking responsibilities. During the 2019-20 campaign, Hakimi returned nine goals and 10 assists for Dortmund in all competitions.

Ahead of his new adventure in Italy, Taarabt praised Hakimi as the fastest player he’s ever seen having played with him in Morocco national team.

“He is a great player, he is a young player. I have never seen a fast player like him,” Taarabt told Sky Sport Italia.

“In Italy he will have to learn to defend, not it’s what he likes most, but on the offensive level he can bring a lot to Inter.”

Six years ago, Taarabt joined AC Milan on a six-month loan from QPR for the second half of the 2013-14 campaign.

The 31-year-old made his Uefa Champions League debut with the Rossoneri and also scored four goals in 14 Serie A games.

Despite his memorable stay in the Italian city, the Benfica star regrets missing out on a return to the San Siro Stadium as he spent the 2017-18 season on loan at Genoa.

“When I think of Italy, I think of Milan,” he said. “It’s a top club where I had the opportunity to play with great players like Kaka.

“It was a pleasure, I enjoyed myself and I think I did well. I was very sorry not to continue my adventure with the Rossoneri because my head was still there.

“If Seedorf had stayed, the story might have been different because they brought in Inzaghi, who had a different idea of football.

“In the following years, I didn’t have the opportunity to come back, even if I would have liked to.”