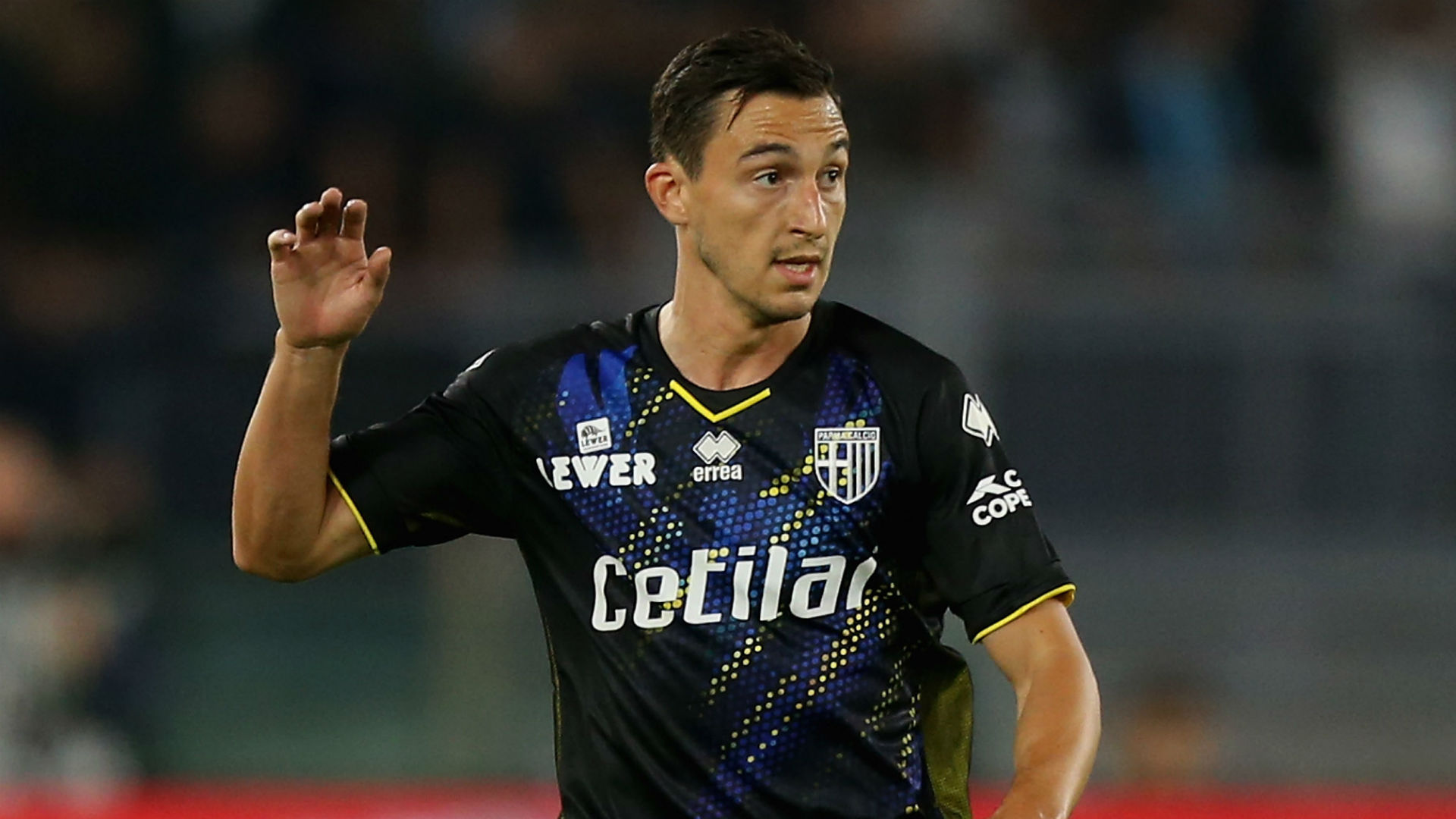 One former Red Devils star is set to move between two Serie A clubs, while Andreas Pereira is poised to leave Old Trafford for Lazio

Inter are closing in on a deal for former Manchester United defender Matteo Darmian, with the Parma full-back having arrived in Milan to undergo a medical.

The 30-year-old Italy international is set to join the ranks at San Siro in a €2 million agreement.

He is set to put the finishing touches to that deal after heading to the Humanitas clinic in Rozzano on Friday.

Inter will oversee all of the necessary physical checks at that facility, with a contract set to be signed and official announcement made once all of the relevant boxes have been ticked.

He is a player that Inter have had their eye on for some time, with talk of a switch first surfacing during the versatile defender’s spell at Old Trafford.

United eventually sanctioned a return to his homeland for Darmian in September 2019 when Parma won that transfer race and put a four-year contract in place.

A little over 12 months of that has been honoured, with Inter now swooping in as Antonio Conte seeks to counter the imminent departure of Dalbert to French side Rennes.

As one former Manchester United star prepares to move between two Italian outfits, a man currently on the books at Old Trafford is preparing to open a Serie A adventure of his own.

Andreas Pereira is ready to complete his loan switch to Lazio, with the Brazil international midfielder set to link up with the Rome-based side on Friday.

The 24-year-old is already in Italy and is another to be in the process of completing a medical.

United have announced that an agreement for a season-long loan is in place, with Lazio now in the process of tying up loose ends.

Pereira will become the latest addition to Simone Inzaghi’s squad in what has been a busy summer at Stadio Olimpico.

Lazio have been working hard to bolster their ranks as they are keen to be competitive on three fronts this season, with Serie A and Coppa Italia efforts being complemented by a return to Champions League action – with Inzaghi’s side joining Zenit, Borussia Dortmund and Club Brugge in Group F of that competition.