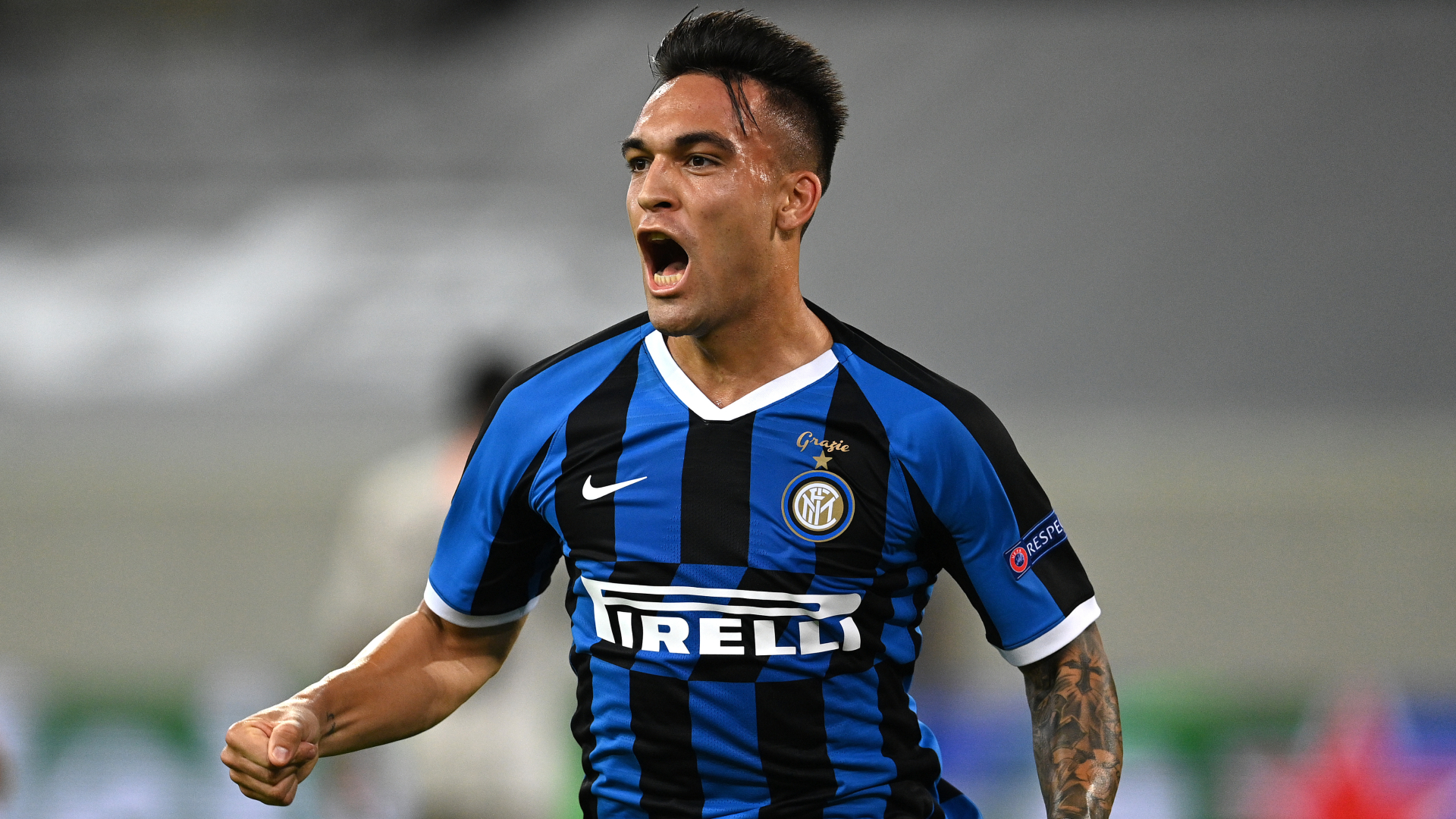 Lautaro Martinez says Inter are ready for greatness after easing past Shakhtar Donetsk to secure their spot in the Europa League final.

Danilo D’Ambrosio was also on target for Inter, who advanced to their first European final since 2010, when they won the Champions League as part of their treble-winning season under former boss Jose Mourinho.

Barcelona target Lautaro revelled in the result post-match, telling Sky Sport Italia: “It was an incredible night, the kind we dreamed of.

“It had been a long time since I played that well, and in a semi-final we proved Inter are ready for great things. We’re ready for the final.

“These goals give me so much, as there was a period when I wasn’t at my usual levels, but this experience helps you to grow. I am very happy with the way the team is playing and showing such character.

“We’re getting better game by game and I am happy on a personal level too, as I am going to have my first child, so I dedicate the goals to my wife and family.

“We just keep getting stronger, showing maturity with both young players and more experienced ones like Samir Handanovic, Danilo D’Ambrosio and Diego Godin. They point the way and we all follow.”

Standing in the way of Serie A runners-up Inter and European silverware are five-time Europa League champions Sevilla on Friday.

Lautaro, who improved his season tally to 21 goals in all competitions as Inter reached their first Europa League decider since 1998, added: “Sevilla are a very strong side, we will try to rest over the next few days and prepare for this special match that we’ve been dreaming of. We hope it all goes well and Inter take the trophy home.”

Inter boss Antonio Conte was delighted that many of his players had the opportunity to play in a big final.

He also warned that their La Liga opponents were experienced in the competition but backed his players to show character.

“It’s satisfying for everyone. The most important thing for me is that many lads are playing this type of game for the first time,” Conte told Sky Italia.

“They are gaining experience at an important level in a tournament that Italy have not been protagonists in for a long time.

“Sevilla have a great deal of experience, I think they won it four times in the last six or seven years. However, we have enthusiasm, hunger and the desire to amaze people.

“Now we need to rest, recuperate and try to give some joy to the Inter fans, who I think will be proud of these lads, because they are giving their heart and soul.

“As I always said, we have to leave the field with no regrets. We must know that we’ve given our all, done everything we possibly could, so if we do lose, it’s because the opponents were better.”


Source link
2020-08-18
admin
Share
Previous Santosh Trophy, I-League and now ISL – Britto PM is scripting a comeback
Next Roma can be 'one of the world's greatest clubs', claims new owners The Friedkin Group