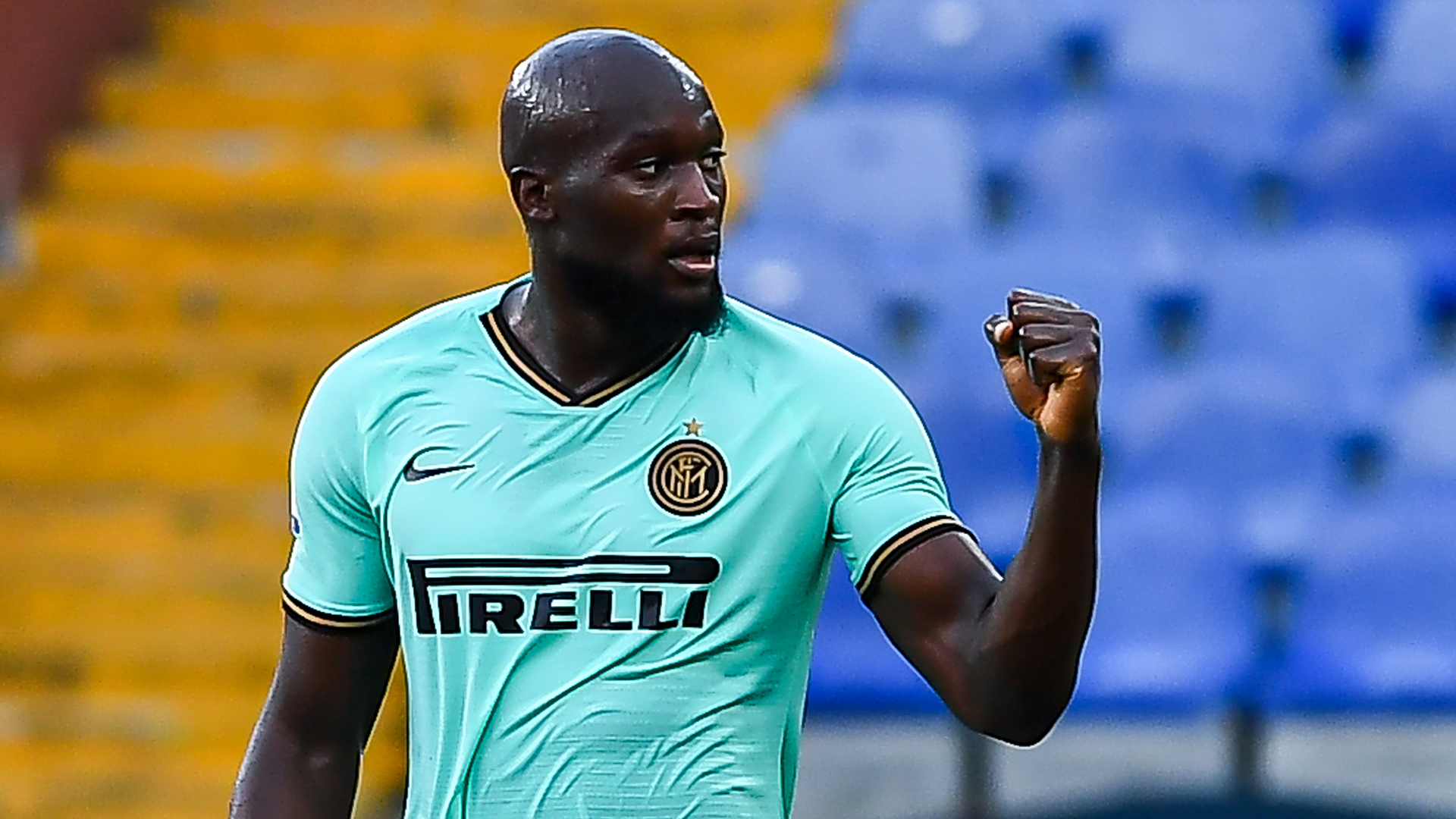 Romelu Lukaku believes Inter are heading in the right direction after finishing as runners-up to Juventus in Serie A.

A 2-0 final weekend win at Atalanta secured the runners-up spot for Antonio Conte’s men, whose fine late-season form meant they finished only a point shy of Juve, who contrastingly shambled towards the finishing post.

Lukaku scored 23 goals in 36 top-flight outings in his debut campaign for the Nerazzurri following an €80 million (£80m/$94m) switch from Manchester United and hopes the best is yet to come.

“Serie A is finished but we’re still building and going the right way,” the Belgium striker wrote in an Instagram post.

“Thank you for supporting the team throughout this season. To all of my team-mates, you guys have been wonderful. I would give my all for you guys every single day.”

Inter’s final haul of 82 points matched their title-winning total under Jose Mourinho in 2009-10, with the club also famously winning the Coppa Italia and Champions League that season.

It is the first time they have earned in excess of 79 points without winning the Scudetto.

However, despite that strong finish, Conte appeared unhappy with the board and publicly criticised them after Saturday’s game.

Conte accused the Inter hierarchy of showing a lack of support when the side was struggling for results earlier in the campaign and that they failed to protect him and his players from criticism.

He also expressed his “great pride” at the club’s achievement in matching the points tally from their treble-winning year, and said “credit must be given to everyone,” including Conte and his coaching staff for their hard work.

With their domestic season now over, Inter can turn their attentions to the Europa League.

Conte’s side travel to Germany take on Spanish outfit Getafe in a single-legged last-16 tie in Gelsenkirchen on Thursday.

Both legs of the original tie were postponed in March because of the coronavirus pandemic.