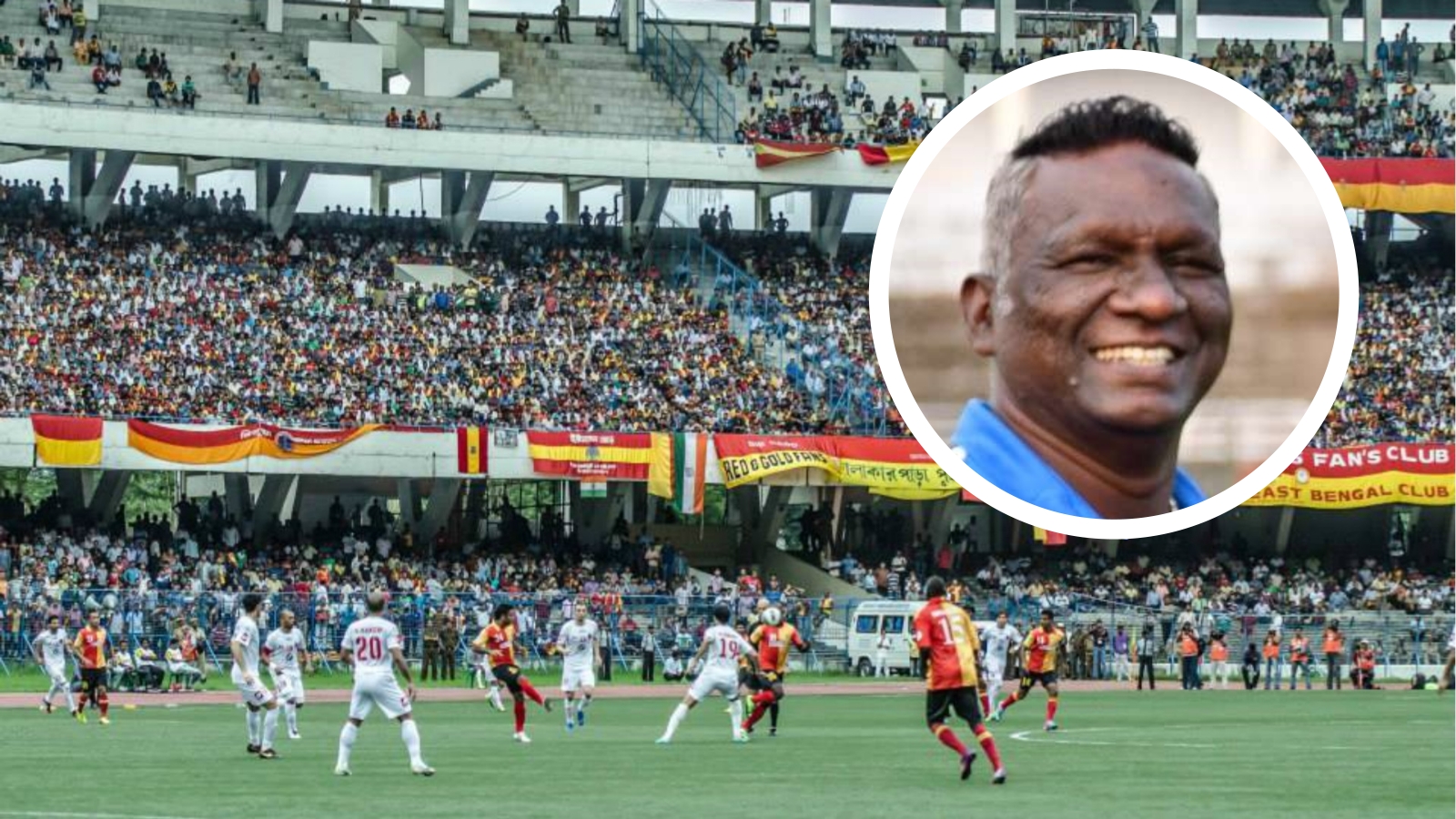 Indian football legend IM Vijayan feels that the entry of Kolkata giants East Bengal into the Indian Super League (ISL) would be a fantastic move for the sport in India.

Last week, Mamata Banerjee, the Chief Minister of West Bengal, announced East Bengal’s entry into the ISL and had said, “Mohun Bagan had joined ISL after an arrangement but East Bengal were trying for a very long time to play the ISL amidst the pandemic and that will finally happen now.”

If things go according to plan, the Football Sports Development Ltd-owned (FSDL) league will have the involvement of two of the biggest clubs in India this season. Earlier this year, East Bengal’s arch-rivals Mohun Bagan had wrapped up a deal with ISL club ATK to form a new entity ATK Mohun Bagan.

“Mohun Bagan have already entered into the ISL. East Bengal coming into the ISL would be fantastic. It’s great for the federation that two of the top clubs in India are playing together in the ISL,” Vijayan told Goal.

With both teams set to play in the ISL from this season, the supporters can also continue enjoying Kolkata derbies in the national league. Vijayan believes the focus will not only be on the oldest derby in India and suggested that the nature of the contest will remain the same regardless of the competition.

“I don’t think it (Kolkata derby in ISL) will be different. All teams in ISL are very good. Bengaluru, Chennaiyin, Mumbai City, Kerala Blasters are all very good teams. The focus will not be just on Kolkata clubs. Indian players will get more chances so that’s a good thing,” he said.

Vijayan also stressed that the fact that the West Bengal CM herself came to East Bengal’s rescue and helped them find sponsors shows how much football is a part of the state.

“Mamata is a Bengali so she may be a supporter of East Bengal. Politicians, whichever party they might be part of, love football in Kolkata.