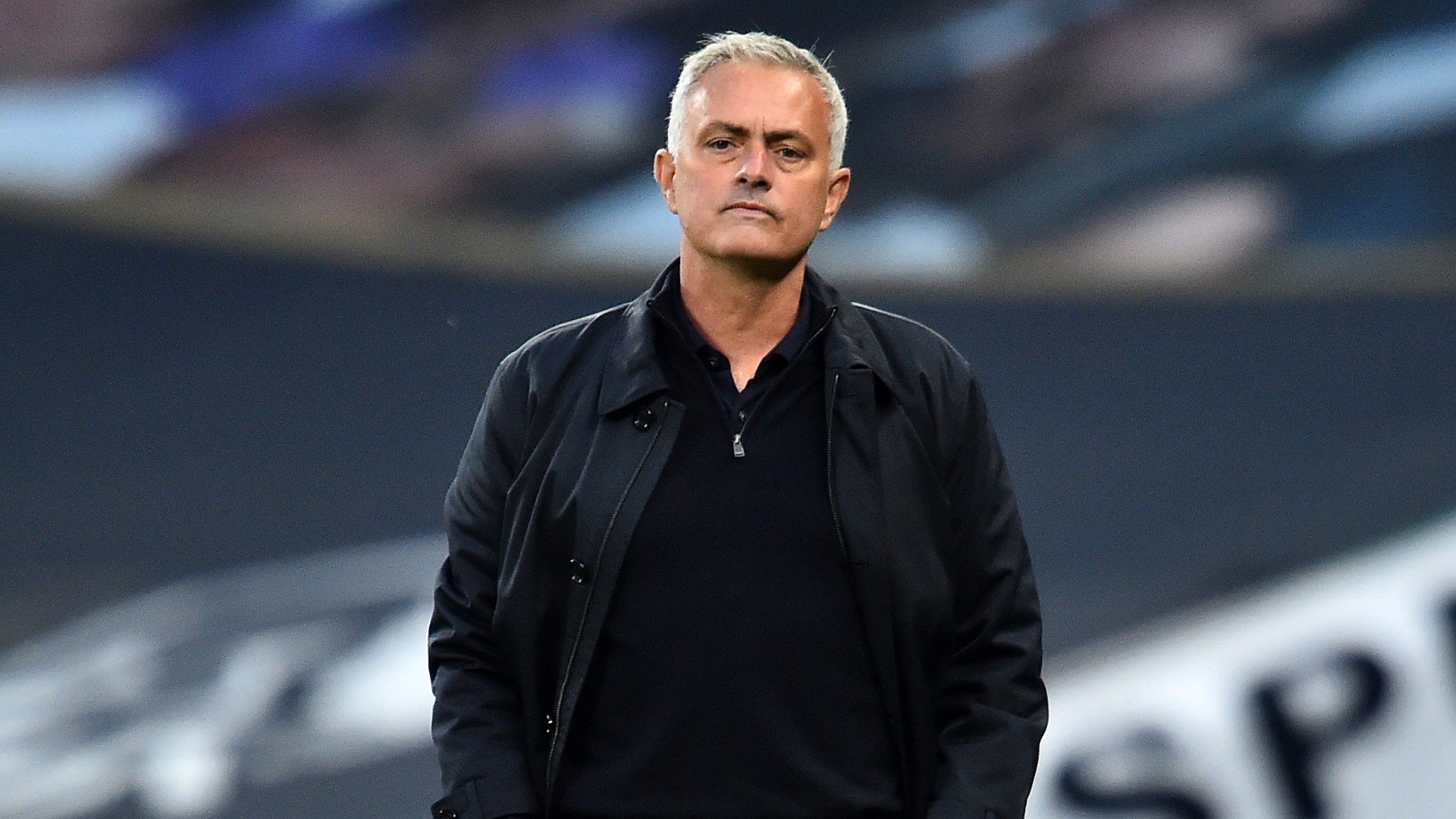 Jose Mourinho admits he wasn’t sad about Tottenham losing 2-1 against Watford in a friendly clash on Saturday.

Spurs found themselves 2-0 down at half-time after the Hornets, who will play in the Championship this season, struck through Domingos Quina and Andre Gray.

Son Heung-Min, wearing Tottenham’s captain’s armband for the first time, slotted home a 79th-minute penalty and kept his side in the contest late on as he made a goal-line clearance after goalkeeper Paulo Gazzaniga had come up for a corner.

The South Korean star’s efforts wouldn’t prove enough for Spurs to avoid defeat however after they had won their three previous pre-season matches against Ipswich Town, Reading and Birmingham City.

Despite rarely taking defeat lightly, Mourinho wasn’t too worried about the result post-match, focusing instead on the fact his squad are now in much better shape for their Premier League opener against Everton on September 13.

“I would say that those are the positives, players who needed minutes had them, some players played 90 minutes,” Mourinho told Spurs’ official website. “Also positive was that Watford took it very seriously. I liked that. They competed, they were aggressive, they made the game very hard, those are all positives.

“In the same way I wasn’t super-enthusiastic after winning three friendlies, wins that don’t give us any points, I’m not sad that we lost this one.

“I said to the players at half-time, maybe in the Premier League if we are losing 2-0 at half-time, we have the second half to fight for the result. It was a game to give us minutes and a competitive mentality and I really liked the fact that in the last minute, we are fighting to try to score, and then Sonny makes a 100-metre sprint to stop the 3-1 on the counter-attack.

Tottenham finished sixth in the Premier League last season and will face Lokomotiv Plovdiv in a Europa League qualifying match later this month.

Son has been Spurs’ undisputed star in pre-season with the 28-year-old scoring four goals and Mourinho has clearly liked what he’s seen by handing him the captain’s armband on Saturday.