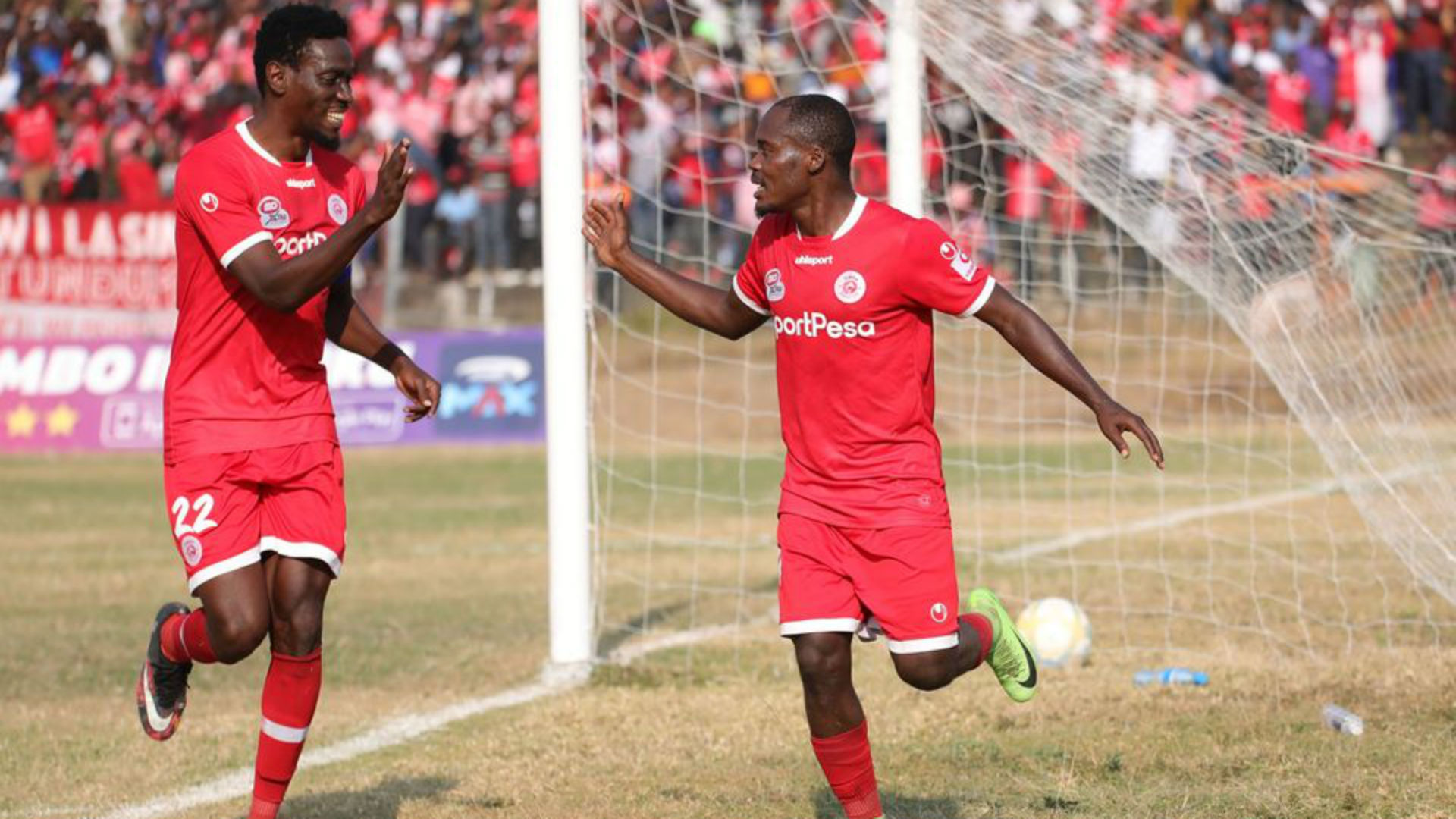 The champions have started their campaign to retain the title on a high note. Elsewhere, Namungo FC also won their league opener

Simba SC launched their campaign to win a fourth straight Mainland Premier League title with a 2-1 win against Ihefu FC in a match played at Sokoine Stadium on Sunday.

The Wekundu wa Msimbazi coach Sven Vandebroeck opted to start the same team that had floored Namungo FC 2-0 to lift the Community Shield a week ago, and they did not disappoint as they started the match on a high note.

Ghanaian forward Bernard Morrison should have put Simba ahead in the 5th minute but after a clever pass from midfielder of the year Clatous Chama, he squandered the chance after his shot went off target.

However, Simba took a deserved lead five minutes later, this time captain John Bocco latching onto a defence-splitting pass from Chama, to calmly slot the ball past the Ihefu custodian.

The promoted side did not lose hope as four minutes later, they shocked the champions with an equaliser, Omar Mponda sneaking the ball past Simba defenders to beat keeper Aishi Manula.

Mzamiru Yassin then put Simba ahead once again, capitalising on a cross from a quickly taken free-kick to head home past the stranded Ihefu goalkeeper for a 2-1 lead at the half-time break.

Simba switched off in the second half allowing Ihefu to dominate and they thought they had levelled the scores in the 77th minute after they scored what looked like a genuine goal but it was ruled out for offside.

In other matches, Namungo, who will represent Tanzania in the Caf Confederation Cup, picked victory in their first match after edging out Coastal Union 1-0 with Bigirimana Blaise notching the goal in the 90th minute while Biashara United also edged out promoted side Gwambina FC by a similar margin.