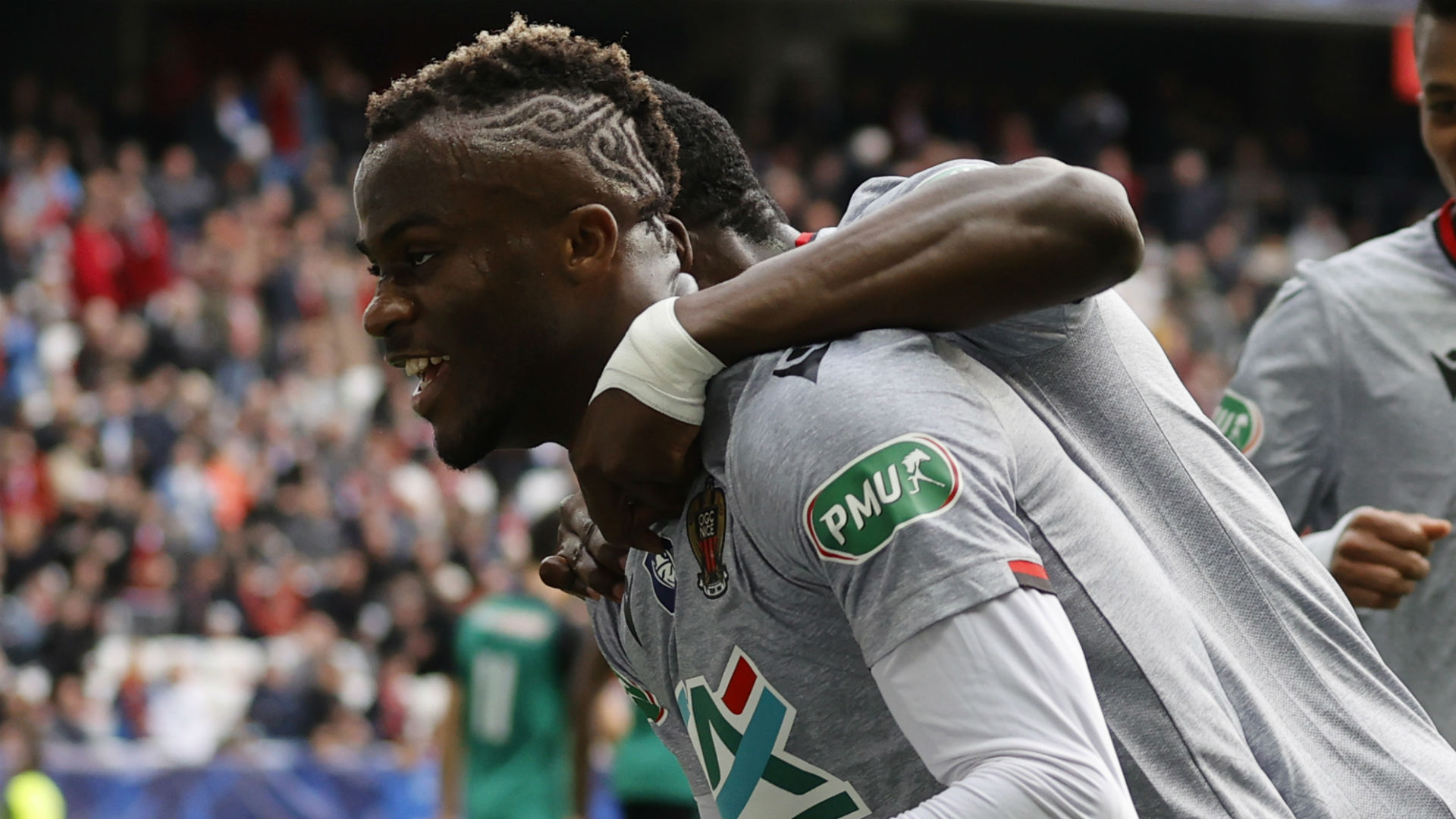 The Cameroon international has enjoyed great fortunes against the Parisians, and that run continued on Thursday evening at Stade Bollaert-Delelis

Thomas Tuchel faced the Blood and Gold without seven first-team players due to positive coronavirus tests, with Kylian Mbappe, Neymar, Angel Di Maria, Keylor Navas and Mauro Icardi among those missing, and their improvised XI failed to break down the hosts.

With the first half ending 0-0, Ganago settled the encounter 11 minutes into the second half after capitalising on an error from third-choice goalkeeper Marcin Bulka.

Unfortunately for the visitors, they could not get the equaliser as their Ganago-related gloom continued as they suffered their first loss this term to the newly promoted team.

After an impressive shift, he was replaced by Corentin Jean in the 72nd minute.

The Cameroon international striker boasts of an enviable record against the Parisians, who have consistently been his more long-suffering victim over the years in France.

Of all seven goals scored in the French elite division, he has found the PSG net three times in three games, a strike-rate of one goal a game.

His first goal against them came on May 4, 2019 during his time as a Nice player. Assisted by Dante, he put the Eagles ahead in the 46th minute before Neymar’s penalty ensured the game ended 1-1 at Parc des Princes.

Last season, he put the ball past Keylor Navas although Nice were hammered 4-1 at home with Angel Di Maria getting a brace at Allianz Riviera.

At the other end of the spectrum, Metz, Nimes, Caen and Monaco are the other teams he has scored against.

Thanks to their latest result, Franck Haise’s side are now ranked 12th in the log having accrued three points from two games following their 2-1 defeat to Nice in the opening game of their 2020-21 campaign.

They travel to Stade du Moustoir for a date with Lorient on September 13 with the youngster hoping to get on target again. For the 2019-20 Champions League runners-up, they host Olympique Marseille with the ambition of returning to winning ways. They tackle Metz three days later – a fixture which was their original opening game.