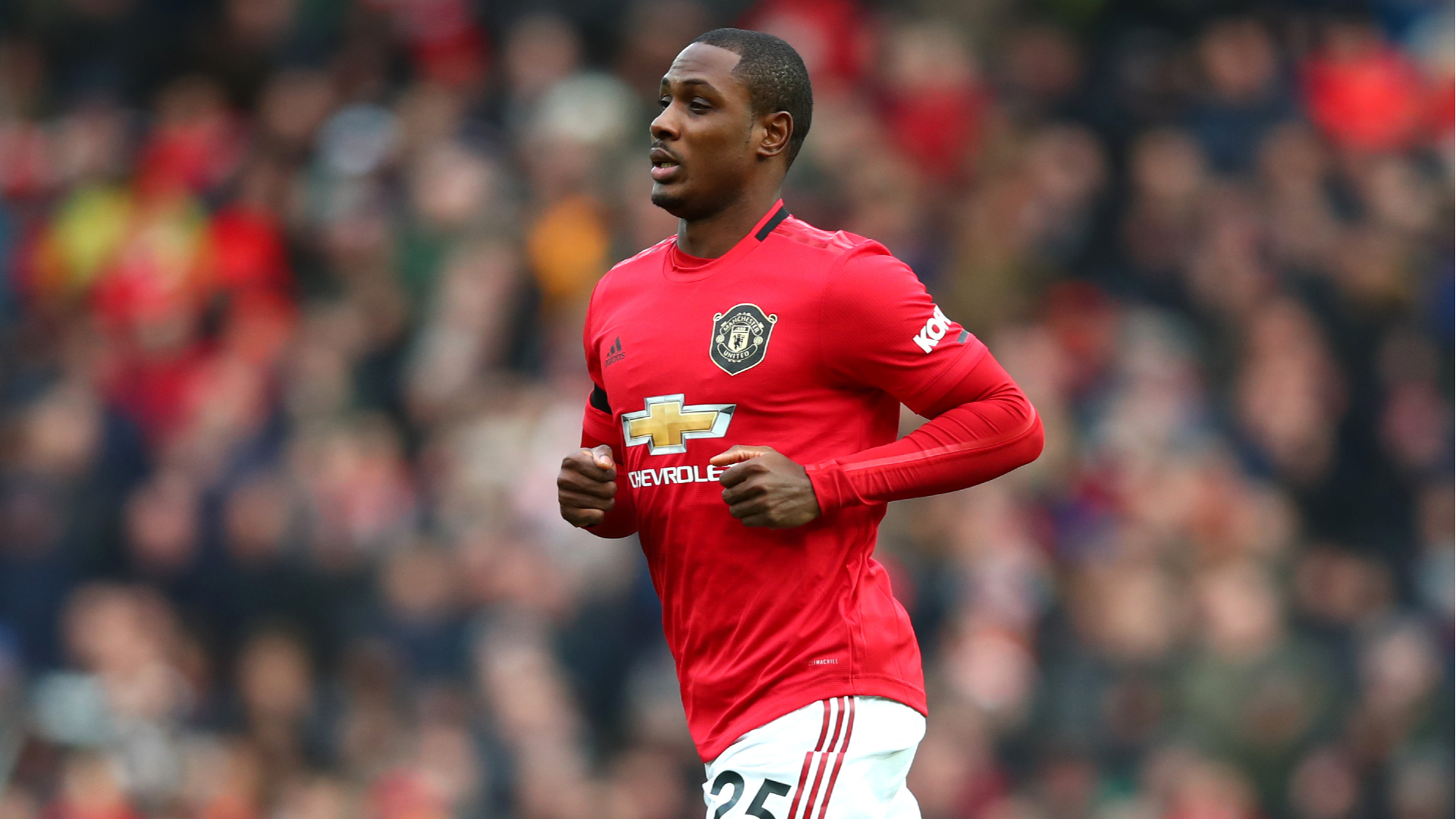 Having been named as a substitute against Frank Lampard’s men, the Nigerian will have to wait until another time to break a record set in 1925

Odion Ighalo will not stand a chance to break a 95-year-old Manchester United record when the Red Devils take on Chelsea in Sunday’s FA Cup semi-final.

The Nigerian will start from the bench as Ole Gunnar Solskjaer’s squad battle Frank Lampard’s Blues for a place in the final at Wembley.

Scoring in the quarter-final against Norwich City ensured that the former Super Eagles striker equalled Jimmy Hanson’s record achieved in 1925.

And if he was handed a starter’s role against the Stamford Bridge giants, and went on to score, he would have become the first player to net in five consecutive outings for the Manchester-based outfit.

Ighalo was a surprise addition to Solskjaer’s side at the end of the mid-season transfer window as cover for injured Marcus Rashford, who was sidelined with a back issue.

The Nigerian, who previously played for Premier League side Watford, impressed in his eight appearances before lockdown and the consequent postponement of football – scoring four goals in three starts – and the club extended his stay until January 2021.

He was part of the Hornets side that was beaten by Crystal Palace in the 2016 FA Cup semi-finals, and he is poised to avoid a repeat experience.

“Everybody wants to play against teams like Chelsea, big teams, and play well against them and, most of all, playing at Wembley and, you know if you win, you’re in the final,” Ighalo told United’s official website.

“So, of course, it’s going to give you more to want to fight hard and make sure you give everything to win the game

“To get to the final would be great for me in my life and my career. I missed out in 2016 and I have the opportunity to now get to the final with the club I’ve supported all my life. It would make my dreams perfect. It will be tough but we have what it takes.

“We have beaten them three times this season I think, one in the Carabao Cup and two in the league, and we’re playing them now in the semi-final. All those games don’t count though.

“This is a different game which is going to be even tougher without the fans in the stadium. We have to fight from the first minute until the end. It’s always tough against them but I think, with the quality and momentum we have now, we are ready to go and to win against any team.”

Should United get past the Stamford Bridge giants, they will square up against Mikel Arteta’s Arsenal for the chance to lift the FA Cup.