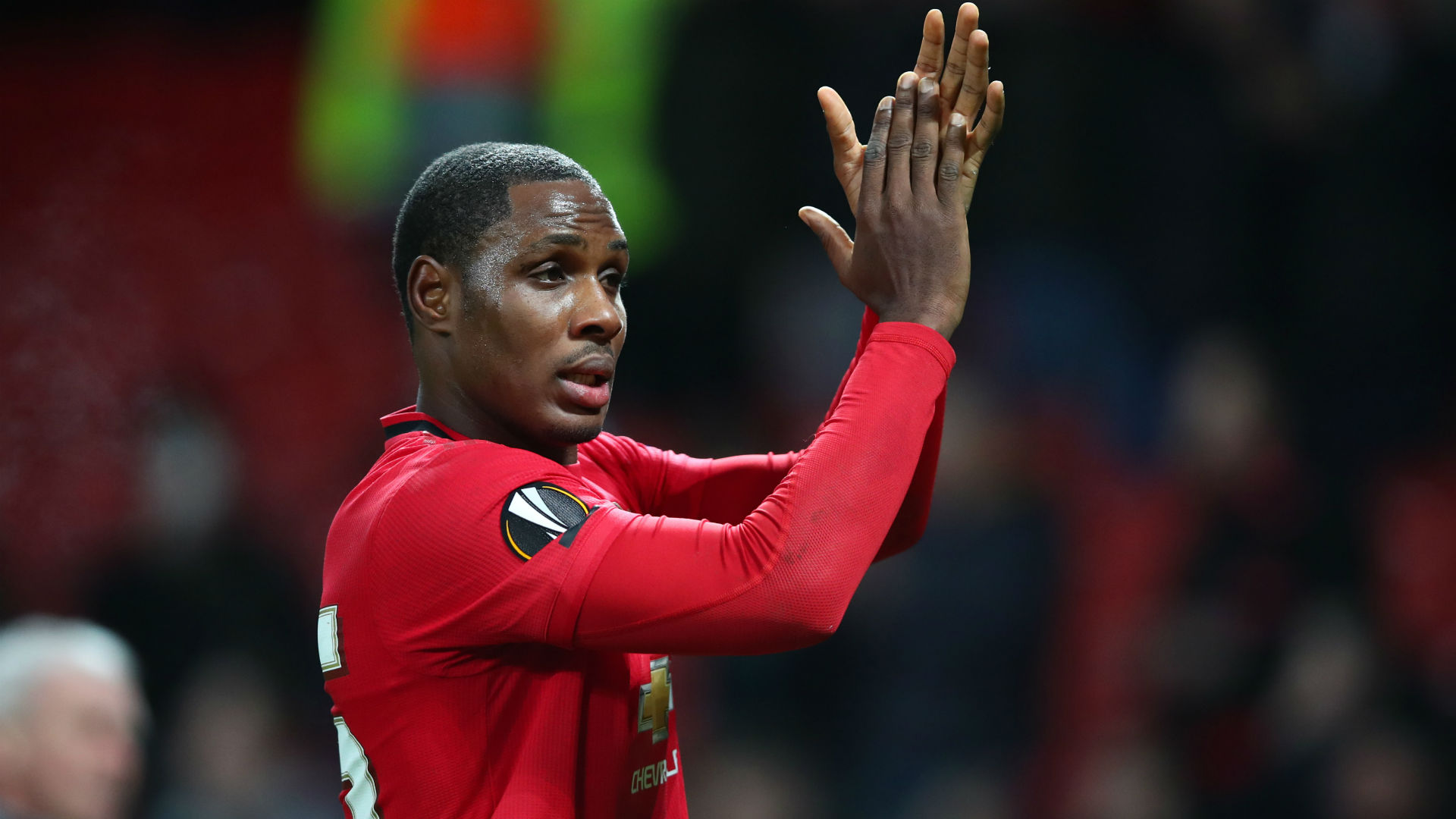 Odion Ighalo has expressed his delight with his Premier League club Manchester United following their performances in the 2019-20 season.

The forward immediately hit the ground running, scoring four goals in his opening seven games to become the toast of the club’s fans.

Ighalo’s impressive displays earned him a contract loan extension with the Old Trafford outfit until January 2021.

The forward, who has made 11 Premier League appearances for United, was part of the side that defeated Leicester City in their last league game of the season at the King Power Stadium.

The victory ensured they shrugged off competitions from the Foxes to clinch a place in the Champions League next season.

Ighalo, who had 35 caps for the Super Eagles before his retirement, has taken to the social media to revel in the success of the Old Trafford outfit.

“So proud of this team,” the 31-year-old striker posted on Instagram.

Ighalo played for Prime and Julius Berger before leaving Nigeria to start his European career with Lyn Oslo in Norway in 2007.

The forward then teamed up with Udinese but spent most part his time with the Serie A side on loan, playing for Granada, Cesena and Watford.

Ighalo enjoyed success in his first stint in the Premier League with the Hornets, scoring 36 league goals in 90 appearances and won December 2015 Premier League Player of the Month award.

The forward, who joined Shanghai Shenhua from Chinese rivals Changchun Yatai February 2019, will hope to continue his impressive performances for the Red Devils in their pre-season games.