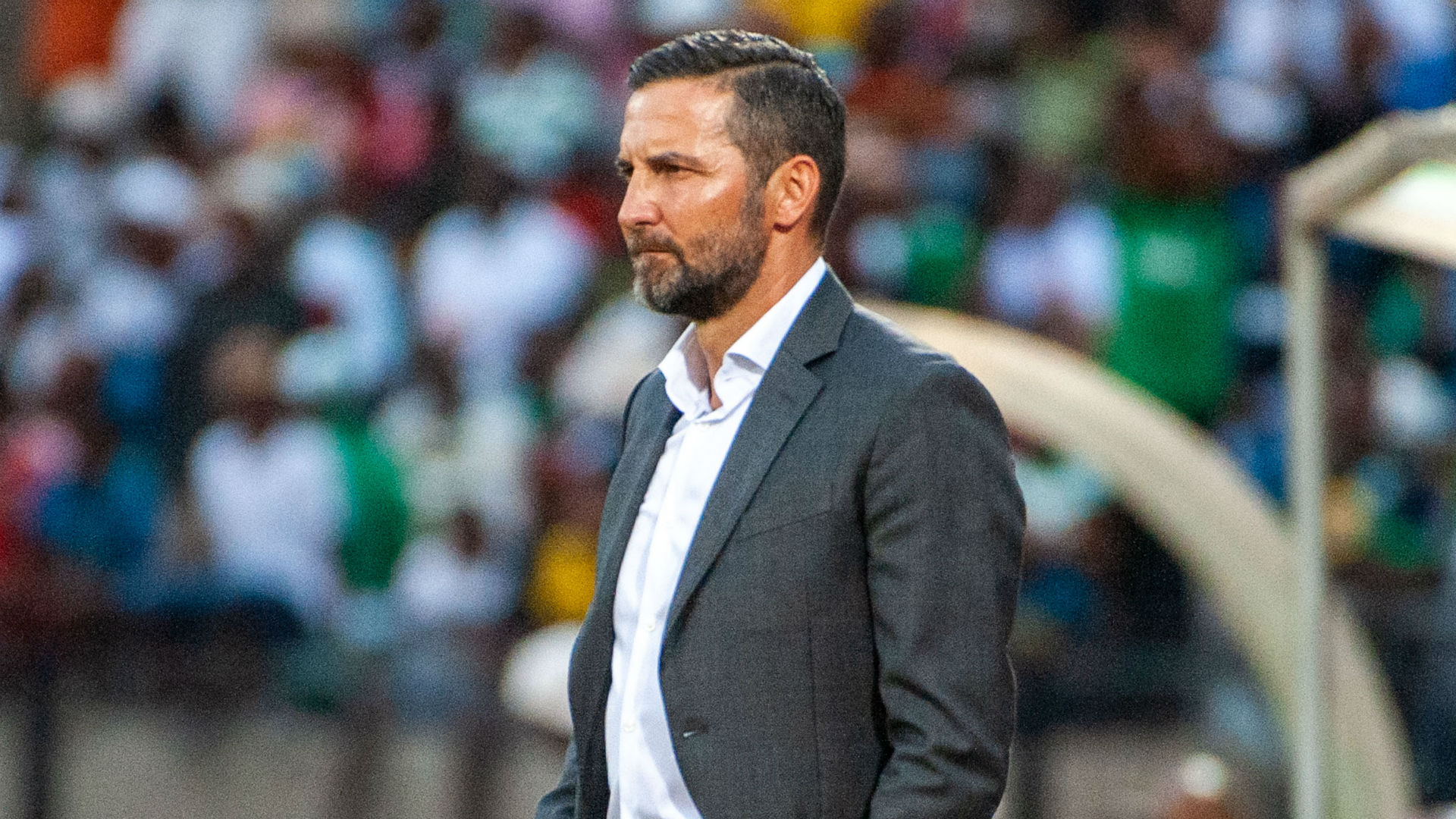 Orlando Piraters coach Josef Zinnbauer says their clash with Cape Town City will be ’emotional game’ for him as he looks to end the Soweto giants’ six-year trophy drought.

The two Premier Soccer League (PSL) teams are set to meet in the MTN8 quarter-final match at the Mecca of South African football, Orlando Stadium on Saturday evening.

“Yes, it is an emotional game for me. We lost the last game [against City],” Zinnbauer told the media.

“We know we had a game in the bubble against Cape Town City and it was not so good for us.

“We had a good chance to get three points from that game [because they played with 10 men] but we lost and now it is time we win.”

The Citizens managed to secure a narrow win over the Buccaneers despite having been reduced to 10 players after Mpho Makola was sent off in the first half.

Zinnbuer explained that it is imperative for his side to start the new 2020/21 season with a win which would put them in a good position to go all the way and clinch the title.

“It is the first target that we have [at the start of the season]. We want to win this game,” the German tactician continued.

“We have a home game this time, and we play in our stadium. If we win this game, we have a chance to win the MTN8.”

Zinnbauer indicated that he has done his homework on City, who are coached by Dutch coach Jan Olde Riekerink

“Cape Town City have a top structure, and they have good defenders in terms of centre backs and the keeper,” the former Hamburger SV manager added.

“In the last game, the keeper was unbelievably good as was the defending structures.

The Chile captain and Inter star has picked up a knock that may be serious ...