Breaking News
Home / Teams / ‘If Neymar is worth £200m then Ronaldinho would have been priceless!’

‘If Neymar is worth £200m then Ronaldinho would have been priceless!’ 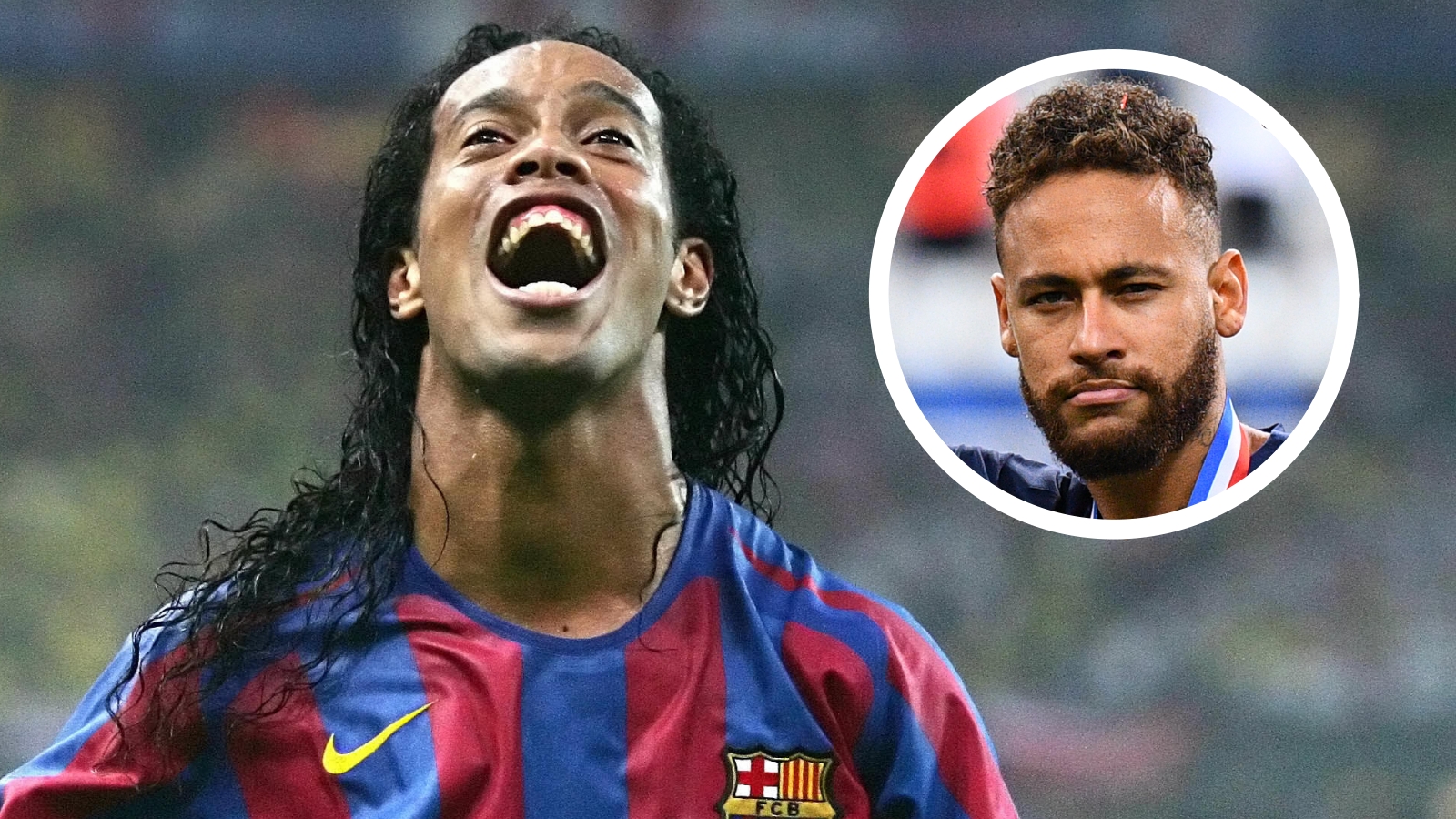 Roberto Hilbert, who won the Bundesliga with Stuttgart, lists the Brazilian playmaker as the greatest player he’s ever faced

If Neymar is worth £200 million ($260m), then Ronaldinho would be priceless in today’s transfer market, according to former Germany international Roberto Hilbert, who lists the former Barcelona No.10 as the greatest player he ever faced in his career.

Hilbert’s Stuttgart side faced the Blaugrana on two occasions during the group stage of the 2007-08 Champions League but lost both matches, 3-1 and 2-0.

Barca also had Thierry Henry, Xavi, Andres Iniesta and a young Lionel Messi in their squad that season, but one player stood above all others, as far as Hilbert was concerned.

“He was quick, strong and always happy. [It was] Stuttgart versus Barcelona and it didn’t go so well for us but I say it was an experience! I just tried to hit him but it wasn’t easy to hit him.

“Him and Franck Ribery, who was the best I faced in Germany, they play football for fun and not work. They are happy to be on the pitch and play with the ball at their feet, they love it, feel it in their hearts and they play for fun.

“They have that talent that God gives them and no one else has it. They are difference-makers because no one else can do what they do.

“Messi, Cristiano Ronaldo, Kylian Mbappe and Neymar all do it too. They love it and have fun at the top level.

“They are never insecure or thinking they are not good enough. They think they are the best player in the world when they enter the pitch which is why they are so good.

“I think Ronaldinho or Ronaldo would be too expensive to buy in the market the way it has gone.

“If Neymar was £200m ($260m) and with his salary, then I think Ronaldinho and Ronaldo Fenomeno would cost even more to the point that they would be impossible to afford.”

Hilbert now coaches the second team at Greuther Furth, where his playing career began, in the fourth tier of German football.