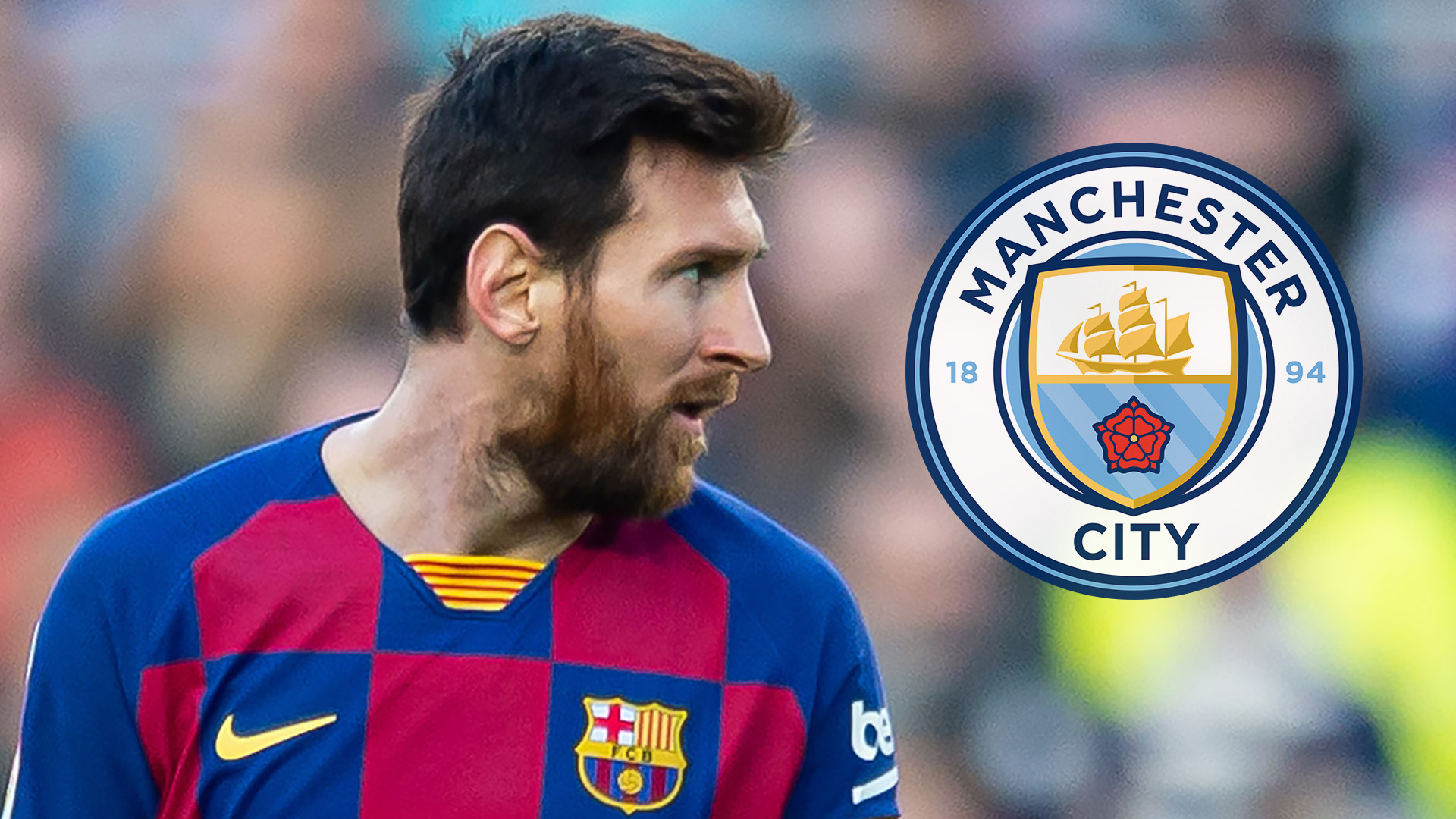 Jamie Carragher has revealed he was ‘hoping’ Manchester City could find a way to seal a deal to sign Lionel Messi, even though it would have put Pep Guardiola’s side in pole position to reclaim the Premier League title from Liverpool.

Speaking to Goal at a Sky Sports event, Liverpool legend Carragher admitted he was excited by the potential prospect of Messi coming to the Premier League, with the Argentine star heavily linked with a move to City as he considered quitting Barcelona.

Messi told Goal in a world exclusive interview on Friday that he had decided to see out the final year of his contract and Carragher admits he is disappointed that one of the world’s great sporting icons will not be on the Premier League cast list next season.

With Messi vowing to see out the final year of his Barcelona contract before becoming a free agent next summer, any move to City may merely have been put on ice and Carragher is hoping the Argentine maestro will eventually come to England.

“I want Messi in the Premier League, even if that means he is playing for Man City and Liverpool would have an even tougher challenge to win the title,” Carragher told Goal.

“I would just like to watch him every week, go to games and see him in the flesh and analyse him. I’d be delighted if City get him at some point in the next year.

“This might sound strange, but I probably wouldn’t want Liverpool to sign Messi. I just feel Liverpool are more about the team ethic than a City side that relies on individuals to produce moments of magic. Also, the financial figures we are hearing are just mind-blowing and I wonder how it would affect that Liverpool dressing room if a deal like that was done.

“Another question on this Messi story is whether Financial Fair Play is even still a thing? I don’t know at this stage, but if Messi comes to England it would be great for the Premier League.”


Carragher went on to suggest teams have found a way to dilute Guardiola’s City, as he claimed their 12 defeats last season were evidence that they have lost some of their fear factor.

“I think teams have worked out how it is possible to get a result against City, but stopping them is a completely different thing,” he added.

“Teams that have had success against City tend to sit back, try to soak up the pressure and then hit them on the break and try to take advantage of their full-backs being in a high position and not back in their defensive shape.

“That’s the theory, but it’s easier said than done. We saw Chelsea pull off the perfect game plan against City when they won that game and ensured Liverpool were champions that night and Arsenal used similar tactics to win the FA Cup semi-final against them.

“It is not rocket science how to play against them, but pulling it off is still very hard to do and City need to have an off-day if you are going to be successful. De Bruyne is so important to them and when he is at his best supplying Sergio Aguero, it is still very difficult to stop them whatever your tactics might be.”