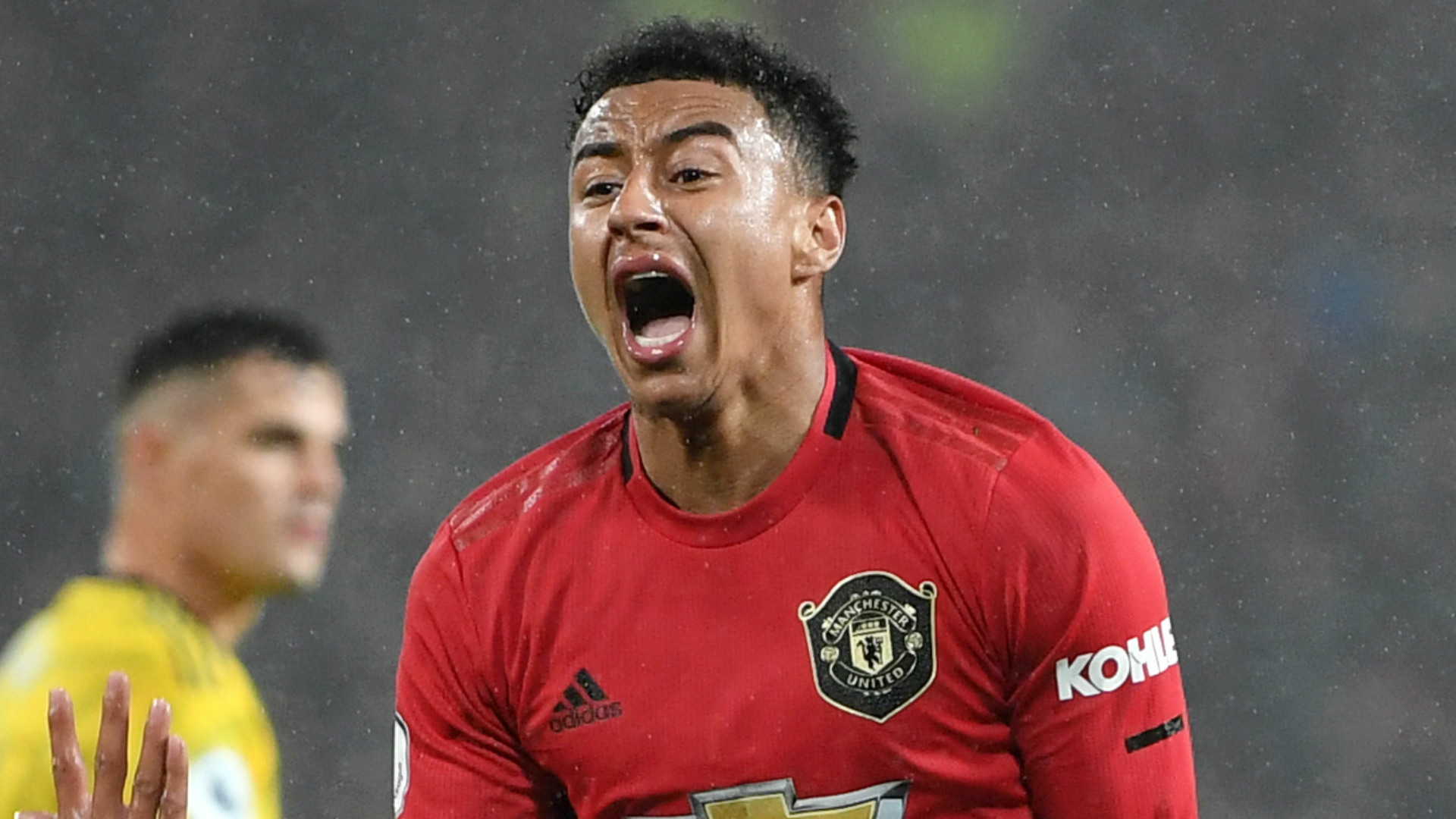 Jesse Lingard has opened up on his personal struggle during the 2019-20 season, saying he lost his sense of identity on and off the pitch.

The Manchester United midfielder enjoyed a cathartic end to a difficult campaign, scoring his first Premier League goal of the season in the 98th minute of the final game against Leicester to seal qualification to next season’s Champions League.

Lingard has scored FA Cup-winning goals for United and netted at the 2018 World Cup for England, but he endured an intensely frustrating season this year.

The 27-year-old posted a frank assessment of his struggles on Instagram, writing: “This season has been difficult for so many reasons. I lost who I was as a player and person, but I never wanted to give up, I knew who I really was on and off the pitch and knew that having been there before, I could get there again.

“This meant working harder than I’d ever done before and trusting in those around me that they knew how to best help me achieve that.

“I know the fans have been frustrated but in all this time my love for this club and everyone connected to it has never left me.

“This team, this club is my family and I will continue to keep working harder than ever to help this team achieve its goals.”

Lingard’s relief at scoring with virtually the last kick of the league season was palpable from his celebration, after he robbed Kasper Schmeichel of the ball to slot into an empty net.

United’s star midfielder Bruno Fernandes said he thought Lingard deserved a goal for his hard work throughout the campaign.

“Of course it’s a mistake from the keeper, also but if Jesse doesn’t go there the goal doesn’t come so this is why we work,” Fernandes told MUTV.

“For me, Jesse deserved this goal because of what he works for all week, for all the things everyone is saying about him and other players because they don’t play too much or they don’t play good enough. I think this is the reason Jesse scored because we’re training hard, training hard to help all the team.”