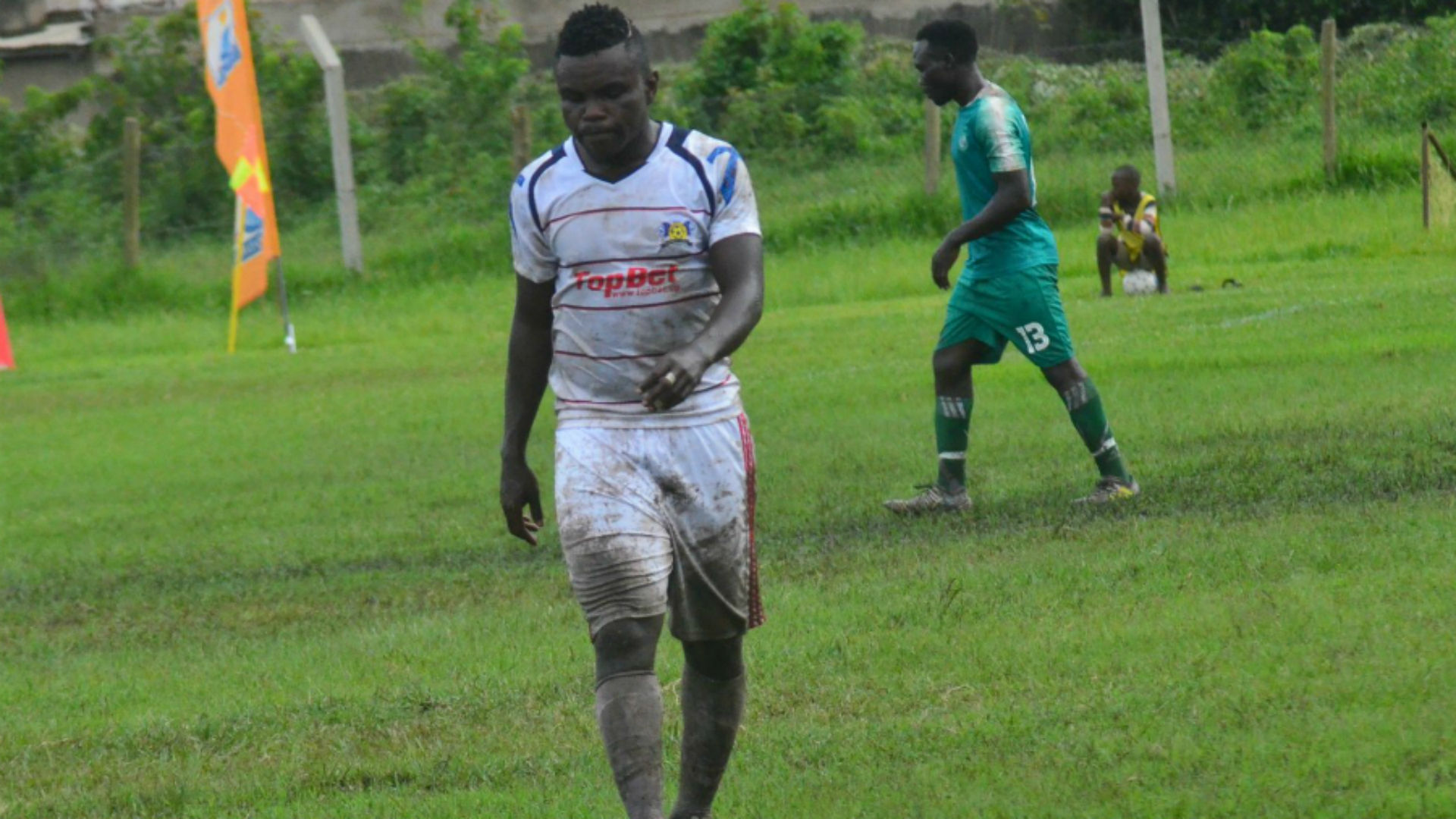 Midfielder Gaddafi Gadinho has revealed he left Ugandan Premier League side Mbarara City after a breach of contract.

The creative midfielder had joined the team from Onduparaka FC but left after completing the first half of the season. However, he went AWOL after that at the beginning of the second round of matches and the player has explained why it happened.

“Mbarara City is a good club, I enjoyed my stay there, but you know I am a person who has a family, so in Mbarara, I was there for a job,” Gadinho said in an interview with Sports Nation.

“You know the terms of a contract when signing, there is an agreement between the player and the club like paying your salary, so if they don’t pay your salary in time how will you feed your family at home because they know that you are working.

“So you can’t tell them that you weren’t paid, how will your family feel?”

The player has revealed where he was as the second round of the top-tier matches in Uganda started.

“I didn’t disappear but I decided to come back to Arua to stay with my family, so I never went back to play the second round,” Gadinho revealed.

The player has also explained why he left the Ankole Lions where he was adored and loved by the fans.

“It wasn’t an easy decision to leave Onduparaka but I wanted a new challenge.

“Onduparaka is a good team but time moves very fast in football and I can’t just come at the end of my career when there is nothing that I can show my family and kids that I got from football, so football is a business.

“But I will go back to Onduparaka anytime any year, it is my team and I love it so much from the bottom of my heart. Actually, I wanted to sign for them this season but I decided to head to UPDF and I hope, in the end, I will finish it at home.”

Despite UPDF FC not confirming the deal, the player is certain nothing will change and he believes he will be at the club for the 2020/21 season.

“It is a done deal,” Gadinho, who can also play as a second striker, revealed.

“I want to help the team [UPDF FC] stay in the league and finish in a comfortable position, winning a trophy will be a bonus.”