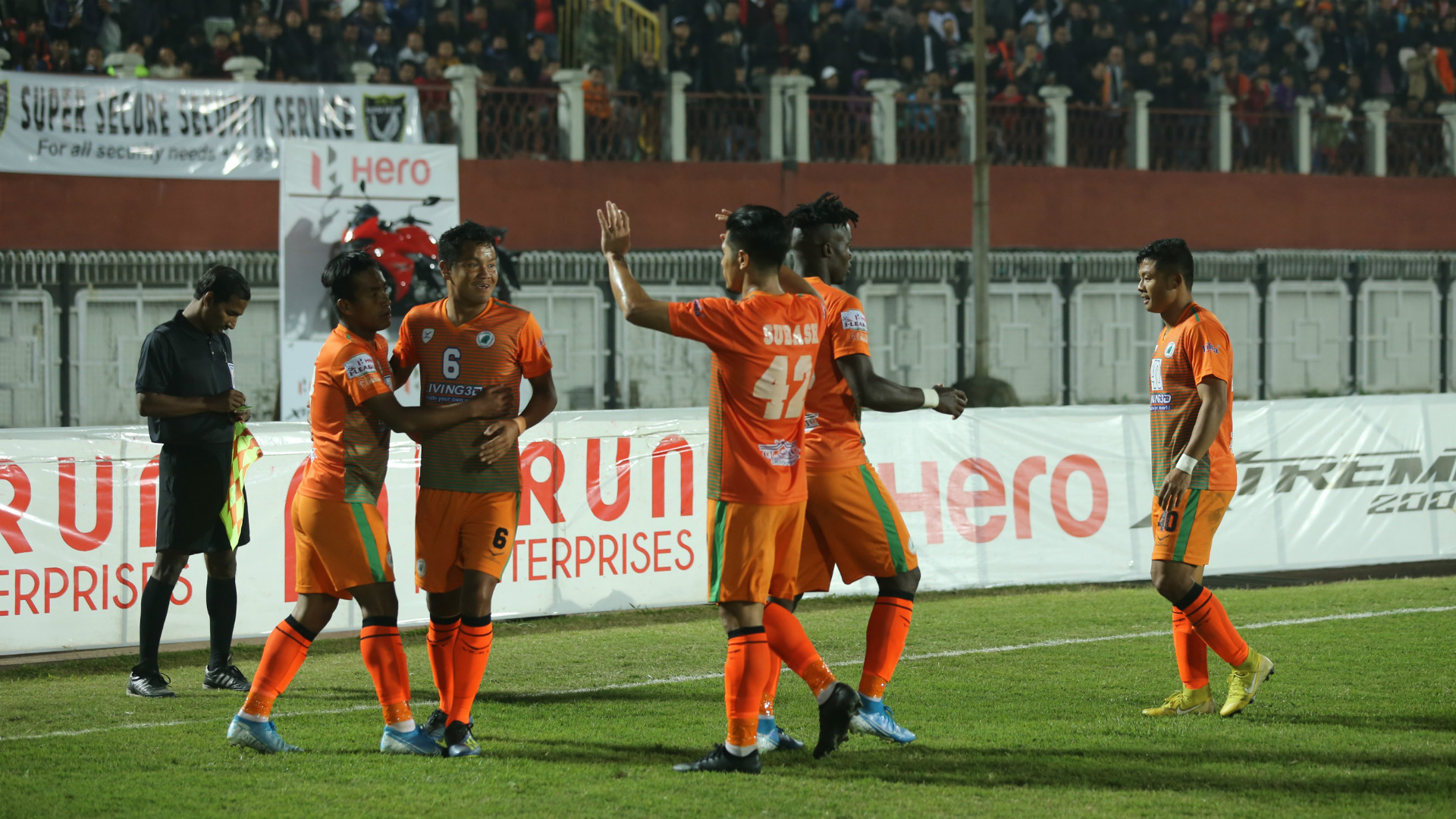 The Manipur state government is set to hand a major financial boost to the three major clubs from the state – NEROCA, TRAU, and KRYPHSA FC.

The two I-League sides (NEROCA and TRAU) will be handed over INR 50 lakhs each for the upcoming season, while KRYPHSA will also receive a significant amount to participate in the IWL (India Women’s League).

“We have been told that we will receive INR 50 lakhs from the government. We are yet to receive the money, but hopefully, it will be credited soon,” stated Manimohan Moirangthem, secretary of NEROCA, to Goal.

The Orange Brigade has already started planning for the next season and the team-building process is in progress. The  All Manipur Football Association (AMFA) has mandated that players playing in I-League cannot play in the state league.

Hence, NEROCA is planning to field two separate teams that would compete in the two tournaments. While the more senior players will definitely play their trade in the I-League, it is likely that the academy players would form the team that would play in the state league.

Liberian defender Varney Kallon will continue to feature for the club along with Ghanaian striker Philip Adjah in I-League. The rest of the foreign players are likely to be released.

The club is in advanced talks with another central defensive midfielder, who is extensive experience of playing in India. Coach Gift Raikhan will continue to lead the team.

Marvin Philip (Trinidad), Boubacar Diarra and Ousmane Diawara (both from Mali) continue to be in Imphal as they are stuck due to the Coronavirus pandemic, unable to travel to their country.