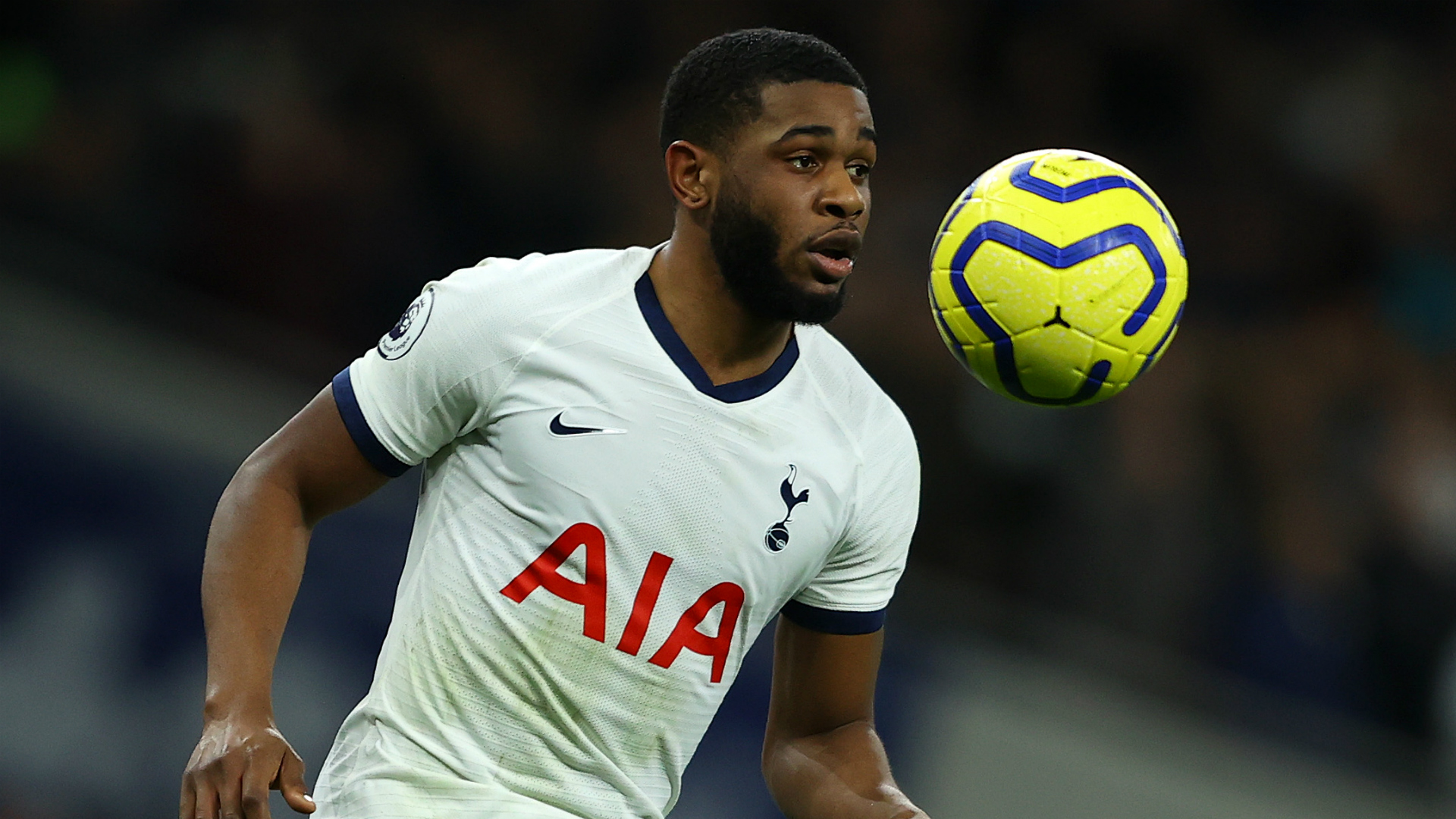 Japhet Tanganga is aiming to keep improving at Tottenham Hotspur and give his best when called upon by manager Jose Mourinho.

The 21-year-old signed a new long-term contract with Spurs alongside teammates Eric Dier and Oliver Skipp – a deal that will keep him at the club until 2025.

The academy graduate made 11 appearances for the London club in the 2019-20 season after making his senior competitive debut against Colchester United in the EFL Cup last September.

Mourinho also handed the defender, who is of Congolese descent, his Premier League bow as a substitute at home to Liverpool in January and he was named man of the match in an FA Cup defeat of Middlesbrough three days later.

For the youngster, he is hoping to become a regular in Mourinho’s squad in seasons to come and follow in the footsteps of the likes of Harry Kane and Harry Winks who graduated from the academy to become mainstays of the club.

“Credit to the Academy staff, they’ve prepared us for moments like this. They’ve helped us a lot.

“For me, a lot of it is about showing the characteristics that I knew I had before, and other stuff I’ve shown as well that I never thought I had. It’s been an experience I’ll never forget.

“I’ll work on becoming a better player each day, take it day by day and when I’m called upon by the manager to play, make sure I give good performances.”

“I just want to focus on my football now. I’ll keep my head down, keep doing the things that allowed me to get into this position and keep working on the things I need to improve on.

“I’ll work on becoming a better player each day, take it day by day and when I’m called upon by the manager to play, make sure I give good performances.”

Despite representing England at U16, U17, U18, U19 and U20 levels, Tanganga is eligible to represent Congo at the senior level having been born to Congolese parents.

With Jan Vertonghen confirming his departure from Spurs, it could be an opportunity for the defender to break into Mourinho’s first team as the London outfit aspire to improve on their sixth place finish in last season’s EPL.