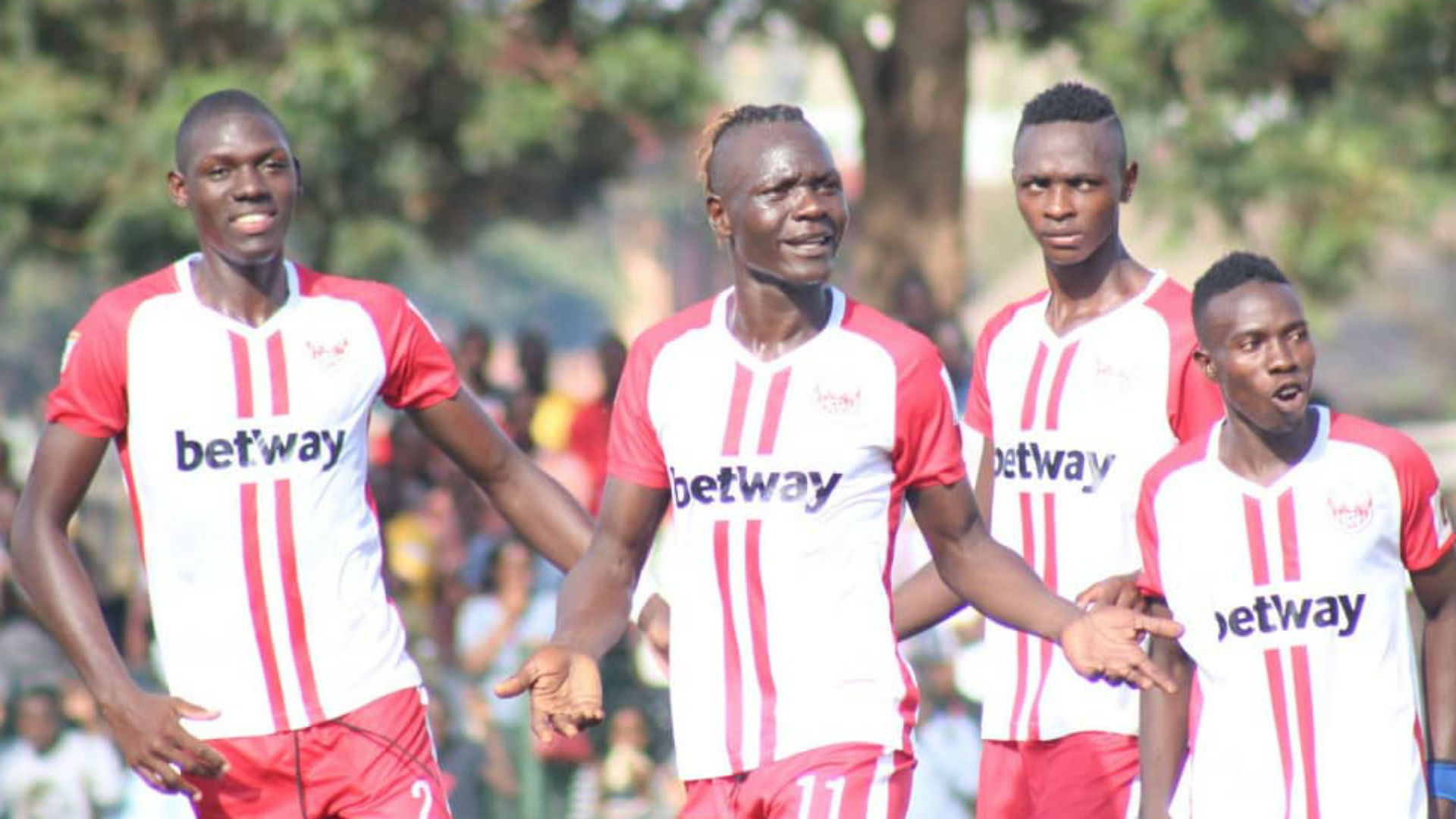 Express FC striker Eric Kambale believes he has a lot to work on to convince the technical bench he has what it takes to lead the team in the attacking department.

The Wankulukuku-based side struggled in the abandoned 2019/20 Ugandan Premier League season and they are aiming at making amends in the coming one.

The 20-year-old, in particular, was not so much involved in the first half of the campaign but now he feels ready for the new season.

“It has been a start-stop for me,” Kambale said as quoted by the Red Eagles official website.

“I missed the first round of last season because of personal reasons and that set me back a bit, but I know I have to work hard to earn coach [Wasswa] Bossa’s trust ahead of next season.”

However, it will not be a walk in the park for the youngster, who scored just one goal last season which came in the Uganda Cup game against Maroons where the Kampala side won 3-2.

Kambele is aiming at dislodging Frank Kalanda, who was the team’s lead scorer with 11 goals.

The youngster broke into the limelight in December 2018, when he managed to get his name onto the score sheet in the 3-2 victory over then-unbeaten KCCA FC. Since then, he has been inconsistent for the six-time league champions.

The custodian was not involved in the first round of the abandoned 2019/20 Ugandan Premier League season owing to a back injury but made several appearances in the second leg. The custodian feels he is ready to oust his colleagues from the post.

“It has been tough on all the players but toughest for me, because I was nursing my back injury,” Muwanga also told the club’s official portal.

“But now I am ready and I can’t wait for the season to start.”

In the 2015/16 season, the 22-year-old impressed while with Sadolin Paints and went on to keep 16 clean sheets in the 25 matches played.

It was during the same season he was named the Ugandan Premier League (UPL) goalkeeper of the season.

The custodian revealed what helped him reach that level.

“For me, it is all about hard work and I guarantee you, I am well prepared and I will reclaim the number one jersey,” the youngster concluded.

The former URA shot-stopper managed to keep three clean sheets for Express in a handful of matches he played.

The Wankulukuku-based side finished in the ninth position having managed to collect 31 points in the 25 matches played.

The Red Eagles managed to collect nine wins, four draws and 12 losses in the process.