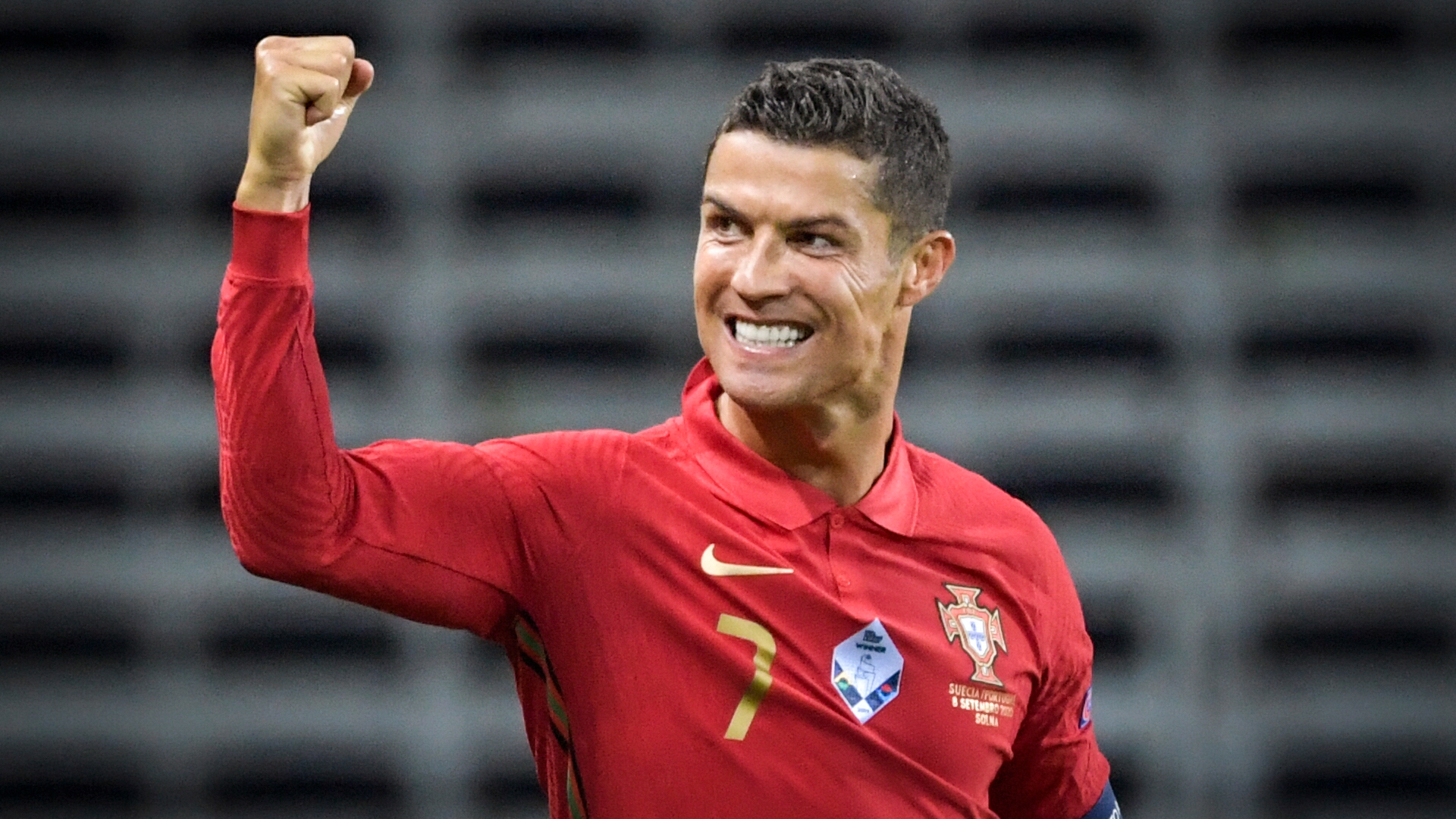 Cristiano Ronaldo enjoyed his latest goals at Sweden‘s Friends Arena as he brought up a century of international strikes, although the Portugal captain insisted he had no point to prove.

Ronaldo was playing for his country for the first time in 2020, having sat out of last week’s 4-1 defeat of Croatia .

That result had prompted suggestions Portugal might be better in the absence of their talisman, but he set the record straight on Tuesday.

Two goals – his 100th and 101st at international level – secured a 2-0 win , adding to a hat-trick at the same stadium as Ronaldo single-handedly defeated Sweden in 2014 World Cup qualifying.

The Juventus forward said afterwards: “I didn’t follow the comments. It’s an opinion.

“I knew I had left a mark at this stadium and I knew that, if I played, I would leave a mark again. I don’t care about provocations.

100 – Cristiano Ronaldo has scored his 100th goal for Portugal; he’s only the second ever male player to score 100+ for his national side, after Ali Daei for Iran (109). Landmark. pic.twitter.com/ElpBLRrGjQ

On his milestone goal, Ronaldo said: “I am very happy. Firstly, because the team won, which was the goal we had. Then the 100 mark and then the 101, with two goals, makes me very happy.

“Now the future is only for God. I feel good, I feel good for playing with these young players.”

The match against Sweden was played behind closed doors with the coronavirus pandemic still making it impossible for fans to attend games in most regions across Europe..

With a lack of atmosphere in the venue, Ronaldo described the lack of supporters as a crucial missing piece of the football game.

“Playing without fans is like going to the circus and not seeing clowns,” the 35-year-old said.

“It’s like going to the garden and not seeing flowers.”

Portugal have now won both of their Nations League matches and sit top of group three in league A with a goal difference advantage over France – who are also two from two.

The Portuguese and French will square off against each other on October 11 in Paris.