‘I have great respect for David Silva as a player, not as a man’ – Lazio director Tare reacts angrily to former Man City star’s Sociedad move 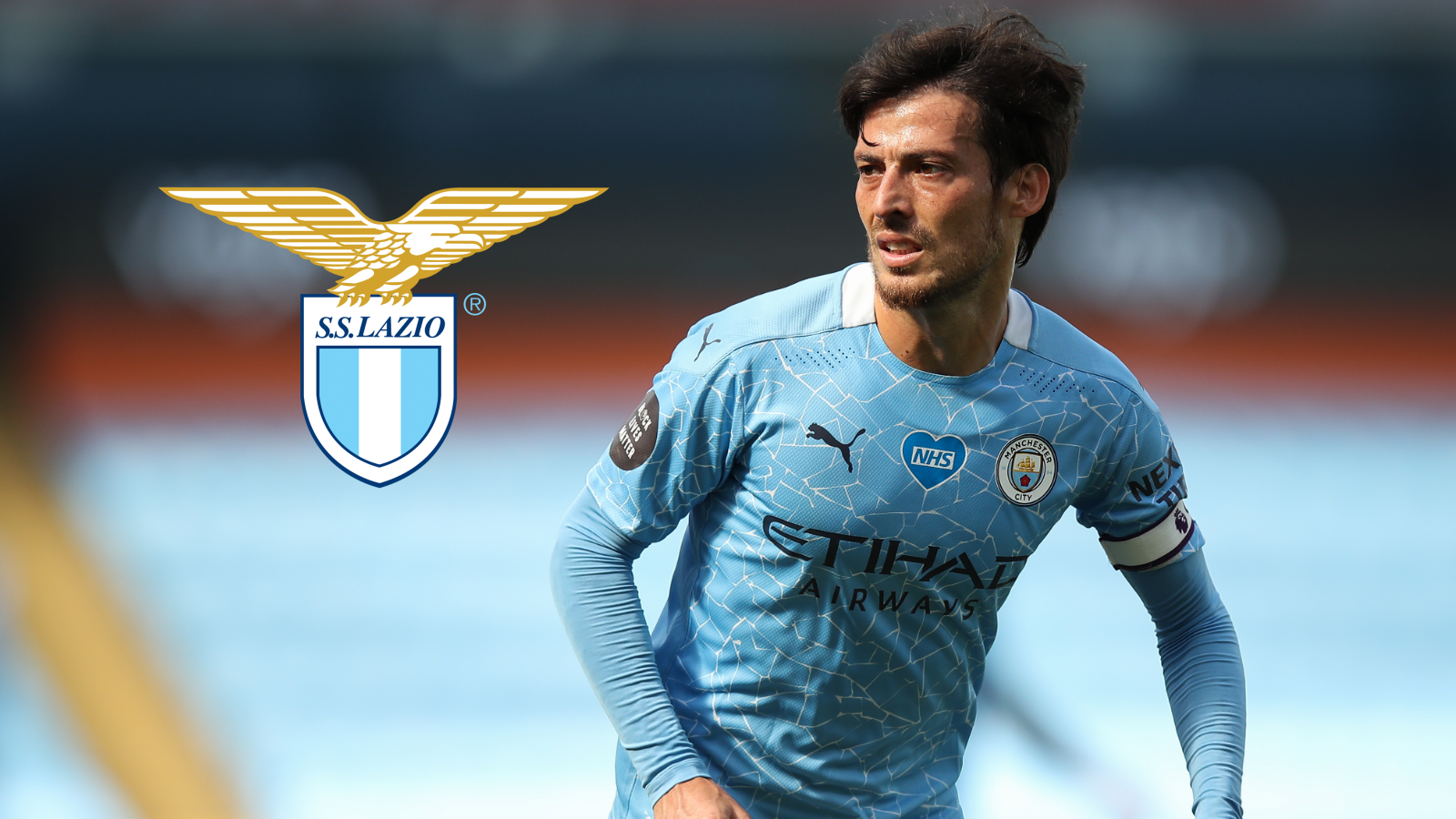 The Spanish playmaker had been strongly linked with a switch to Stadio Olimpico, but completed a surprise move to the Anoeta on Monday

Lazio director Igli Tare has reacted angrily to David Silva’s move to Real Sociedad, insisting that although he has “great respect” for the midfielder “as a player” he does not hold him in high regard “as a man”.

Silva completed a free transfer to Sociedad on Monday after leaving Manchester City at the end of their 2019-20 campaign, crashing the Spanish club’s official website in the process.

The 34-year-old signed a two-year contract at the Anoeta, returning to La Liga after 10 hugely successful years in the Premier League.

Lazio had been mooted as the most likely next destination for the ex-Spain international in recent weeks, and his father Fernando Silva fuelled speculation over the potential switch earlier this month.

He told El Transistor of his son’s desire to undertake a new challenge in Serie A: “I can confirm that he loves Serie A and would really enjoy playing in Italy. He told me he could play there until he’s 40.”

However, Silva has ultimately decided to embark on the next stage of his career at Sociedad, a decision which came as an unwelcome surprise to Tare.

The Lazio chief said in an official press release: “I learn about David Silva’s transfer to Real Sociedad. I have great respect for the player, but not for the man.”

Sociedad handed Silva the No.21 shirt upon his arrival in San Sebastian, which was vacated when Real Madrid winger Martin Odegaard returned to Santiago Bernabeu following a season-long loan.

The former City star left the Etihad Stadium with his status as a club legend firmly intact, as he took in a total of 436 appearances for the Blues after moving to Manchester from Valencia in 2010.

Silva got his hands on four Premier League titles, two FA Cups and five League Cups while on City’s books, and established himself as one of the top playmakers in European football.

He will now hope to help Sociedad improve on last term’s sixth place La Liga finish, with the Europa League also up for grabs for Imanol Alguacil’s side in 2020-21.

2020-08-18
admin
Share
Previous ‘I was playing Ronaldo on FIFA, then in real life!’ – Spurs star Tanganga reflects on meetings with CR7 & Mane
Next Liverpool star Williams expected to commit to Wales as Hartson hails progress of defender with new contract